Android Games on the cheap on Google Play

by Martin Brinkmann on December 30, 2016 in Google Android - 7 comments

I have to admit that I'm not a big gamer on mobile. While I did try a couple of free to play games on various Android smartphones that I owned over the years, I never really enjoyed the tiny screen experience that much.

This has not really changed all that much. I guess it would be different if I would own an Android tablet, but I don't.

Anyway, I bought my first ever paid Android game yesterday on Google Play. I had three reasons for that: first, one of the presents that I got Christmas was a Google Play gift card. Second, the game was on sale, and one of my all-time favorites. Three, it is not available as a digital download for Sony's new Playstation console. 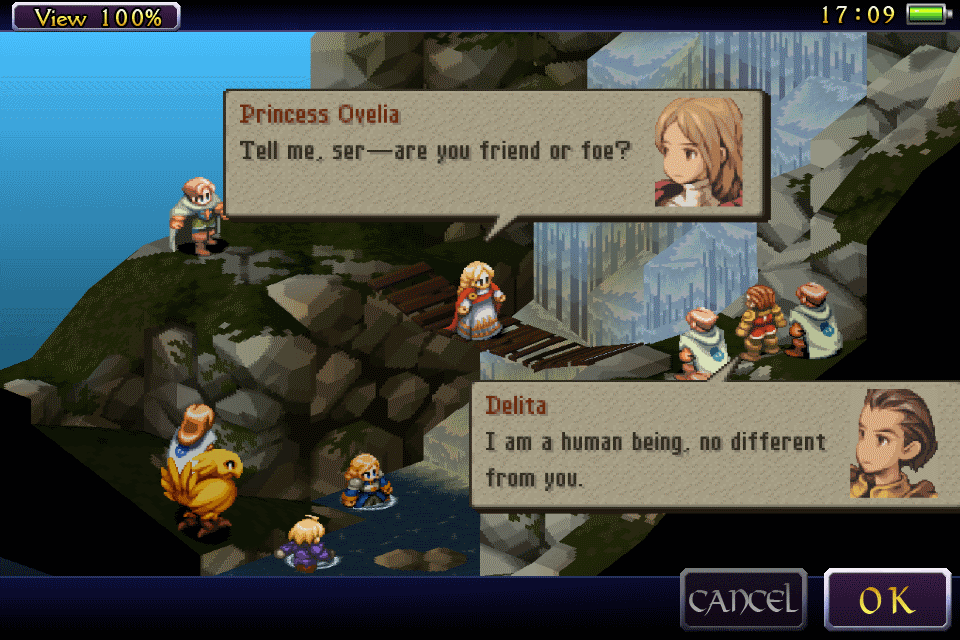 If you are an Android gamer, or just starting out, you may find the following game offers on Google Play to your liking. Many games are discounted a lot, and some start at €0,10.

Many games are discounted, but there is no single page that lists all of the games that are.

The following selection are my suggestions. If you have spotted a game that is not on this list, let me know in the comments. I'm especially interested in why you'd recommend it.

There are plenty of games on sale on Google Play right now. Makes me wonder: do you game on your mobile devices? If so, which games do you play?