It is relatively easy to merge a video and an audio stream on Windows provided that the source files are not too obscure.

I would then merge the two, and upload the cut video with audio to Ghacks' YouTube channel (yes such a thing exists).

My requirements were simple: I wanted a free, easy to use program to add the audio file to the video. Anything else beyond that would be a bonus but not really required at this stage in time.

While there are plenty of programs out there to merge video and audio on Windows devices, many are not that easy to use.

Vidiot, an apt name for the desktop program, was the second program that I tried. The other crashed on me on first start and since I did not want to spend valuable time researching crashes, I decided to move on (one was VSDC Video Editor which looked great). 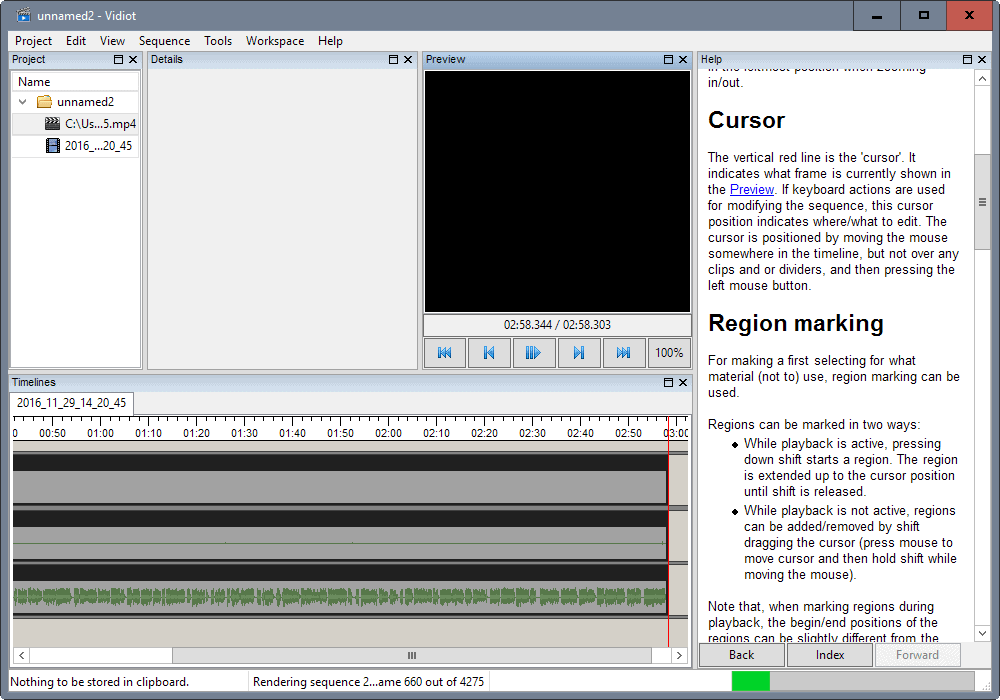 The Vidiot interface is rather simple. You can load different video and audio files and they are automatically represented in the timeline in the lower half of the interface.

You may preview the video at any time with a click on the play button, and move timelines around to make them fit.

This makes it easy to make sure video and audio are in sync among other things.

The one issue that you may have is that it is not clear right away how you select part of a timeline. This is useful if you need to cut a video or audio track so that the audio track matches the video.

All you need to know is that you need to click on the timeline first. This is the starting point. Now hold down the Shift-key, and drag the mouse to the end location.

You may then cut the selected part, or use Sequence > delete marked regions or delete unmarked regions to remove the part from the video.

Videos are saved as avi files in the same directory as the source video. 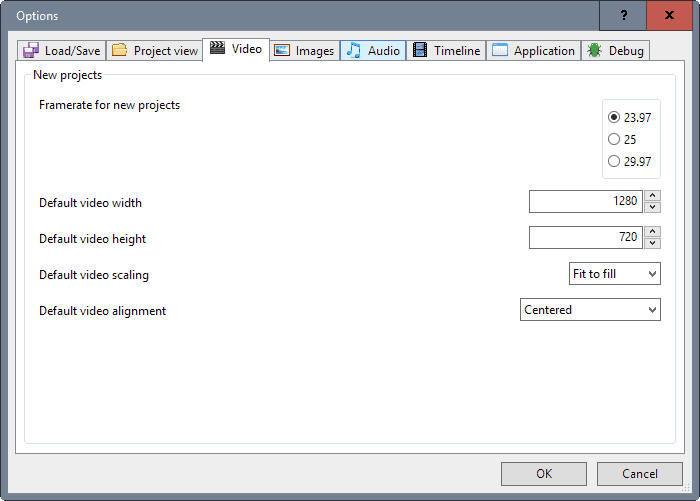 You may want to check out the options of Vidiot at least once. There you find options to change starting parameters such as fps, video width or height, or video scaling mode among other preferences.

Vidiot is not a professional grade video editor but it is sufficient for light tasks. I'll probably have to look for another program once I start getting the hang of it and want to add effects and better transitions to the videos. For now though, Vidiot is all I require.

Now You: Which video editor can you recommend?

Previous Post: « How to monitor Spotify resource usage on Windows
Next Post: Find out if a Windows program is 32-bit or 64-bit »