Get in on the latest in the iPhone app store, the hottest little place to be on earth if you truly believe that for every problem there’s an app just waiting to happen. (Okay, so may be I like the iPhone a bit too much).

Magellan Sails Over To The iPhone, Finds It Flat

Also, while your iPhone or iPod Touch is plugged in they will be charged. Plus, you will be able to enjoy a sound that is slightly louder than the ones on your device thanks to the built-in ones on the car kit. 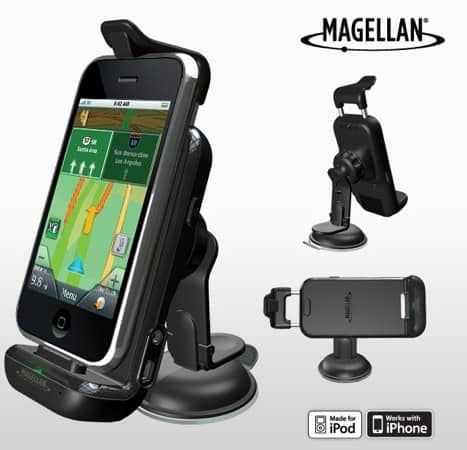 And so Magellan begins sailing the seas of iPhone turn-by-turn navigation. But will it and the others be able to stay afloat as Google continues to follow their ‘get it for free’ business model? Stay tuned. [read]

So here’s another thing that you can do with your iPhone – dj-ing. After some problems getting approved for the app store, the Touch DJ app is finally here. There’s a lot do on the app. For example -- you can get your mixing done visually, do live remixes with the onboard sampler, drop fx and you also get to pre-listen tracks before dropping – full on professional dj style. And what if you suck at putting tunes together? You will suck in a more sophisticated way than you ever have through your iPhone. [read] 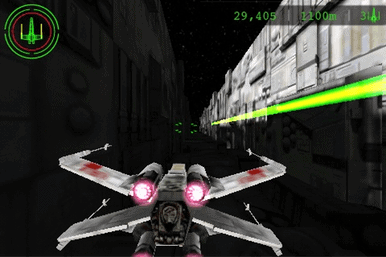 Do you want to relive every moment of the climactic sequence of events that led to the destruction of the Death Star? Better yet, do you want to be the one who destroys it? Well guess what? Now there’s an app for that! Called Star Wars Trench Run, this game drops you right into the thick of the action with hordes of TIE fighters chasing you.

You are to steer the X-Wing and make that narrow route through the thermal exhaust port to hit the weak spot. In the mission mode, you are led through the cinematic effects with dialogues from the movie. In the arcade, you get to choose your poison and take on the baddies in a classic space dogfight. Go ahead, knock yourself out and may the force be with you! [read]

Google has been rolling out the 2.0 update to their iPhone Google Earth app and the new features are pretty exciting. Of the many new things, you can finally make custom maps on the app by syncing Google My Maps to it. [read]

ShopSavvy For The iPhone

ShopSavvy has been Big in Japan where everyone uses their phone to do everything including shopping. ShopSavvy has also been on Android for over year now, letting the green robot’s followers shop at ease through their phones. Now iPhone owners can do the same.

Okay, so the developers are called Big in Japan but ShopSavvy does scan the barcode of an item to give you all the relevant information and also deals. So if you are in a shop, hunting for a big pack of wipes, you might be informed that a shop two blocks away has a better deal. But even though that means shop owners might lose business it does make shopping easier for their customers, so they are supporting this app. [read]

Here’s a lesson in why you should just skip some of the apps in the app store. This new app called ‘Fit or Fugly’ passes judgement on your beauty. Yes, it actually tells you if you look good or bad or fugly. Yet another app that taps in to the everlasting well of human vanity. Meh. 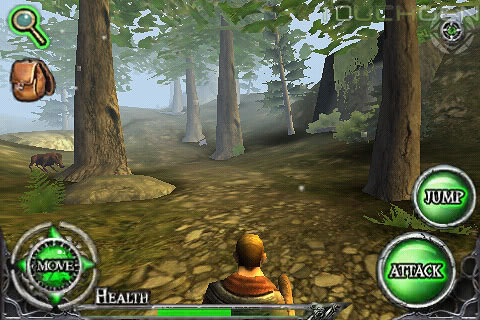 Fans of RPGs, gather round your respective monitors. This is the story that you are all familiar with. A really great RPG game is now on the iPhone as Ravensword: The Fallen King. This is one game that RPG geeks cannot afford to miss on their iPhones. And if  you have never played an RPG before, this can be a great one to start with. This is not a classic RPG board game like Settlers of Catan for the iPhone but a well made 3D Fantasy RPG.

iPhone App For In Store Appointments

Apple has declared that they will be making an app that will allow iPhone users to schedule in-store appointments for Apple Stores from wherever they are. Now that’s a nice way to integrate the shopping experience with the iPhone. [read]

Article Name
iPhone Apps: Magellan Sets Sail, Google Earth Updates, Ravensword Arrives And More
Description
Get in on the latest in the iPhone app store, the hottest little place to be on earth if you truly believe that for every problem there’s an app just waiting to happen.
Author
Shailpik
Publisher
Ghacks Technology News
Logo

Previous Post: « Nokia Finally Releases N900, 'Tis Exciting But A Bit Late
Next Post: Sony Ericsson’s Kurara Is More than What You Think It Is »