Windows users have been excited about the latest operating system release and rightly so. Windows 11 brings with it amazing tweaks and some new features that are sure to give your system an upgrade. Here are some of the standout features of Windows 11.

Start Button Is in a Central Position

The taskbar and the start menu is the first big change you will notice with Windows 11. This is one of the most difficult changes to come to terms with; however, many users like this because it makes their screen look cleaner due to the central position of the icons. 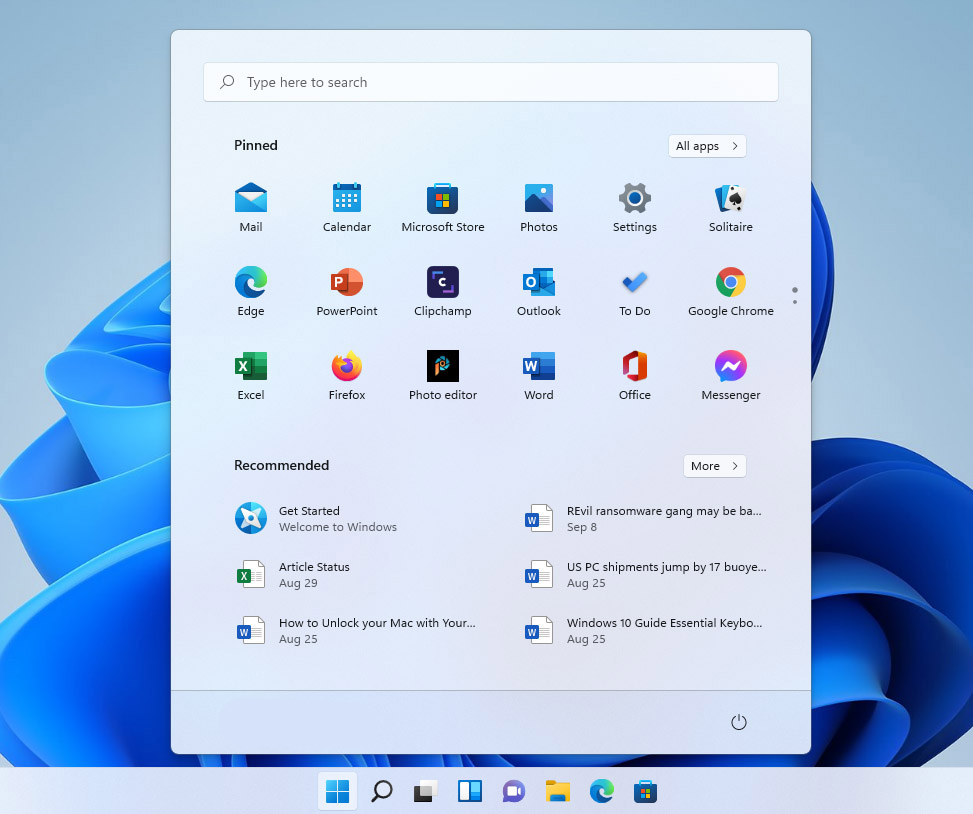 One of the habits most Windows users have is right-clicking on their desktop and clicking refresh. However, the refresh option has been removed. Microsoft later clarified that the button has only been moved under the 'show more options' when you right-click.

File Explorer Has a Windows 10 Layout

The file explorer has not received too many changes however the context menu seems to have rounded corners. This gives the screen a better look.

Another feature that most Windows users were familiar with was the thumbnail preview for folders. This has been replaced by colorful folders representing each menu.

Button To Show Desktop Is Removed

This is one change that will not affect too many users. The show desktop button at the bottom right of the screen has now been removed. However, since most users press Windows+D to show their desktop, this change will not affect most.

Settings Have Been Changed

Settings have received a major revamp. It now comes with a neat-looking sidebar and you can access any section with one click.

The Microsoft Store has also been redesigned and it now comes with a sidebar that allows you to switch between different categories. 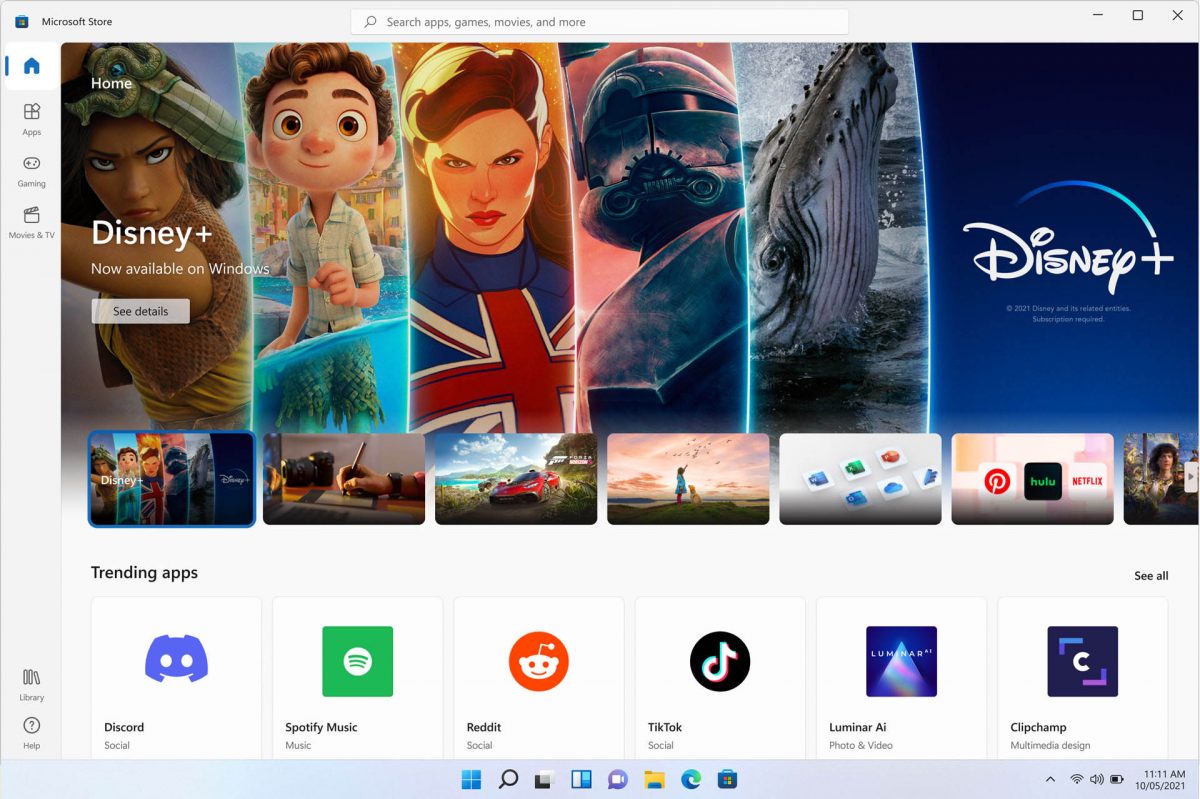 The action center looks very organized and professional with Windows 11. The new layout is easy to understand and everything is in a presentable manner.

The context menus have also been changed to blend with the new interface. The new menu looks better with new fonts and rounded corners.

Windows 11 also comes with new sounds that allow you to customize your experience. While some users do not like the login and logout sound for earlier Windows versions, the new sounds may change their minds.

While Windows 10 made had quite a few cool themes to enhance your desktop's look, the new themes in Windows 11 are even better. Each theme can be modified and previewed before you apply the changes.

New fonts like the Segoe UI Variable have been added. The new font is an adaptation of the Segoe font and it scales to adapt to any screen size.

While the new lock screen does not have too many changes, you will notice that the date and time are centered. The sign-in button is similar to Windows 10.

Widgets Have Made a Comeback

Windows 11 has brought back widgets in the form of Windows tiles. Semi-transparent glass finish panels house the new widgets that make the screen look amazing. 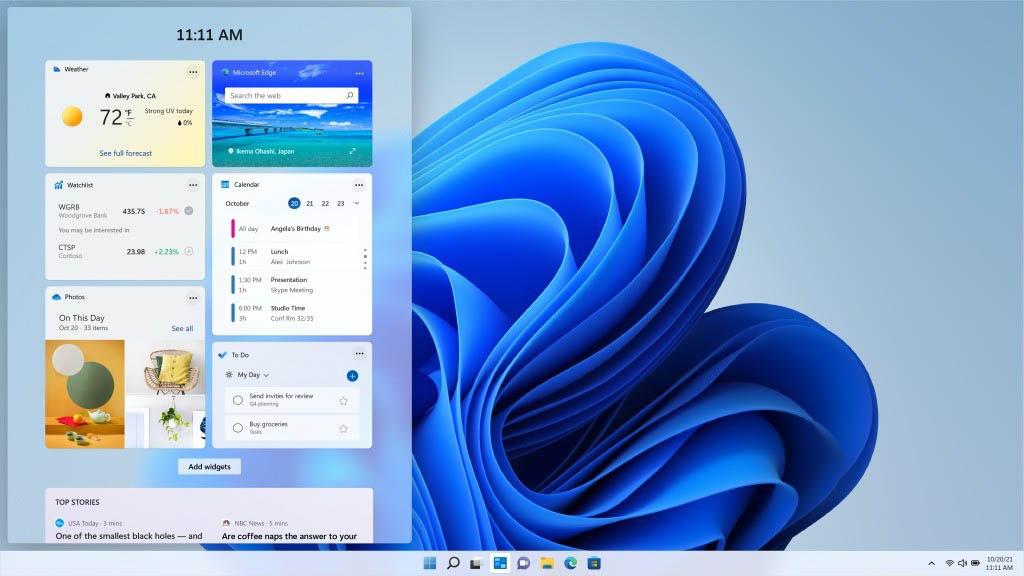 The multi-screen option has been retained in Windows 11 with a few enhancements. You can now create unlimited desktops and toggle between them using the Windows+TAB key.

Windows 11 Has a Lot To Offer

With so many changes and more on offer, there's no reason not to switch to Windows 11 today. Watch this space for more updates from Microsoft.

Previous Post: « Microsoft updates WSA to Android 13, here's how to install it on your Windows 11 PC
Next Post: « 7 Settings to Optimize for Gaming Performance on Windows 11