Rumors are true. There will be a touchscreen Mac. It’s said that it will probably be released at the end of 2024, or at the beginning of 2025. Apple has done many tests on a touchscreen Mac, all of them in vain until now. They will create Macs with OLED displays, the same display used in Apple Watch and iPhone.

Apple has been working on a touchscreen Mac for several years, which hasn’t been easy at all. It proves their claims that they work only on sophisticated solutions. While they were working on one of the prototypes, everything was fine in theory, but it was something else in practice. Why is that so?

No matter the display type, the screens are always up, not down. They have to stand, not be put down. Imagine you already have such a laptop, and you need to write an email. You have to keep your arms in a lifted position, which you won’t be able to hold for long. Another thing is the size of our fingers. They are wider than the cursor. Just imagine touching your laptop screen with your fingers. It’s even sometimes difficult to type on your phone with your fingers.

This struggle with a touchscreen is justified. Other companies have tried to develop that touchscreen device. Microsoft failed with its Windows 8 in 2012, giving its users headaches because it felt like having a huge cell phone, not a functional laptop. They fixed it later with Windows 10 and the Surface Pro device. But, let’s go back to our touchscreen Mac. 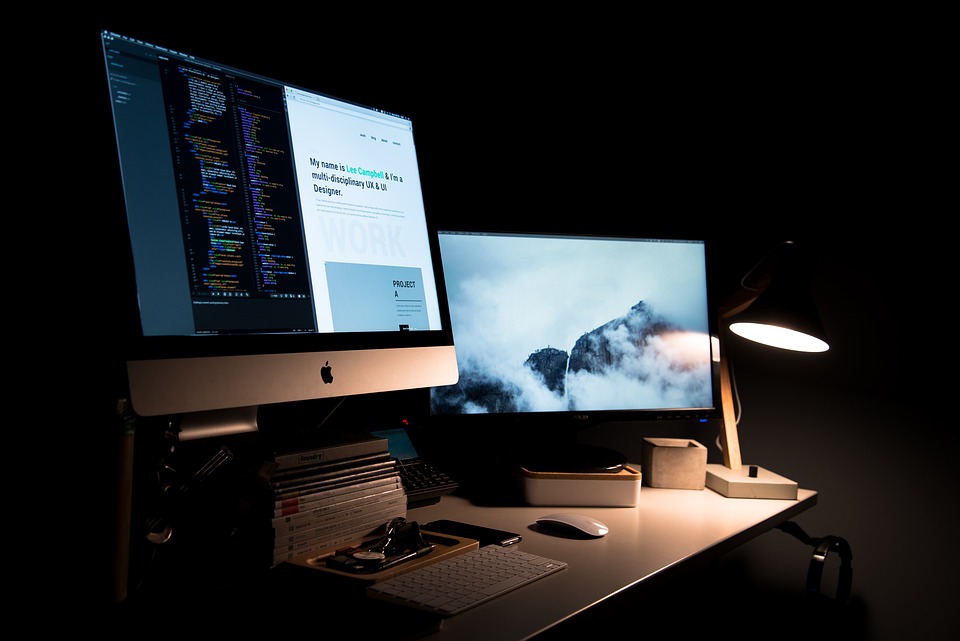 The rumors say that a touchscreen Mac will have an OLED display, not a mini-LED display, as was thought before. This OLED display perfectly functions on Apple Smartwatches and iOS, and it should be usable on Macs. The main reason for that is that it’s cheaper and can be used on larger screens without any disruptions.

Another question that arises here is whether it will be a combination of iPAD and Mac, since Apple published Universal Control which enables using the same keyboard and mouse for Mac and iPAD. However, even though there is an option to run all iOS and iPADs apps on Mac, the user experience is far more than satisfying. The reason is that there is no touchscreen on Mac

The solution is not to combine MAC and iPad into one device. There is no point in that. In theory, there is no problem with a touchscreen MAC, but the user experience is dissatisfying. Why do we need a device that’s not practical? Devices are here to help us in some tasks, not to frustrate us. All that can be done now is to wait and see how Apple will use OLED displays in Macs. 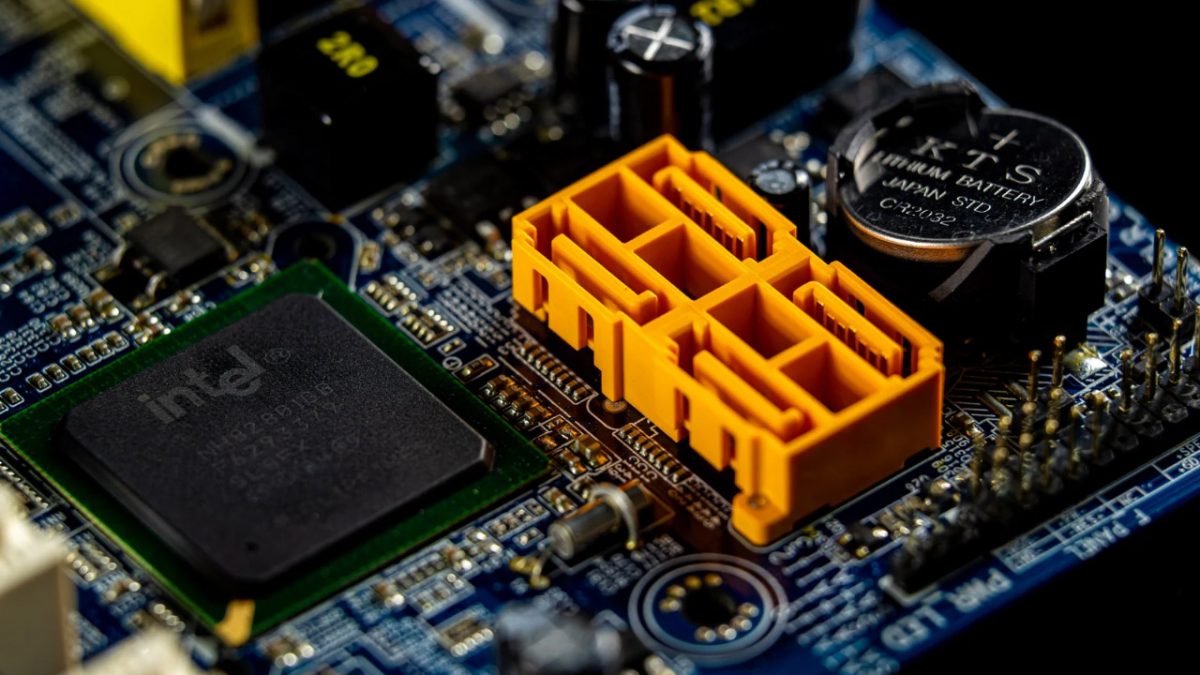