Windows 11 version battle: Which is better, Pro or Pro N?

Today, we’re going to take an in-depth look at two versions of Windows 11; Windows 11 Pro, and Windows 11 Pro N. By the end of the article, we’ll have given you all you need to determine which version is best suited to your needs

Windows 11 Pro is fairly self-explanatory. It’s a version of the Windows 11 OS specifically designed for professional use. While we’ll take a closer look at Pro in a short while, we thought it pertinent to discuss Windows 11 Pro N, a version that many of you may not ever even have heard of.

Windows 11 Pro N is a particular version of the Windows 11 OS created for the European market. This version has been tailor-made to comply with Europe’s anti-competition laws, an institution against which Microsoft is currently faced due to its intended acquisition of Activision-Blizzard. 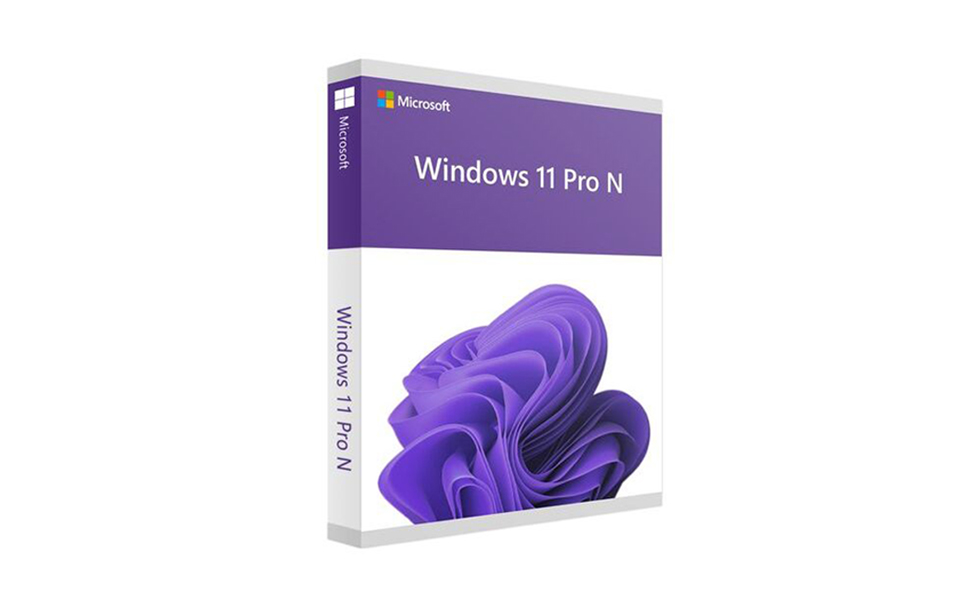 The most notable difference between other versions of Windows 11 and Windows 11 Pro N is that the latter doesn’t have any media-related utilities. However, should you need any media tools, you can always download them for free after installation.

Below we’ll take a look at the features and differences between these two versions of Windows 11. Thereafter, we’ll reveal which version of Windows 11 is better suited to whatever your particular needs may be.

Both of these versions are built on exactly the same code base. However, the main differences are built upon that code base and amount to different licensing options and features. As previously stated, Windows 11 Pro was created specifically to service the needs of professional individuals in corporate environments. Windows 11 Pro has numerous features geared toward business and general professional productivity. This version also has enhanced security features so that you can conduct whatever business necessary while feeling safe in an increasingly dangerous online world.

Windows 11 Pro N has all the same features as Windows 11 Pro, save for any media-related features. This means it doesn’t come with Windows Media Player, so you cannot play videos or audio files because this version of Windows 11 doesn’t have come preinstalled with the right codecs.

Windows 11 Pro is built for peak performance. This means that the version offers superior multitasking capabilities so that you can do more at once without losing time on lag or delays. This version of Windows 11 also boots up and shuts down far faster than the base version. You can also take advantage of multiple virtual desktops, which means working on multiple monitors is far easier and more convenient.

In a similar fashion, cutting down on media utilities leaves Windows 11 Pro N just as smooth and efficient as Windows 11 Pro. The OS leaves you with a very positive impression as you experience very few delays, bugs or performance issues. This operating system also boots up and shuts down rather quickly, and you’ll experience the same speed and efficiency when opening or closing apps.

Here Windows 11 Pro pulls ahead of the pack. This OS comes standard with enhanced threat prevention and detection protocols, including an even more efficient version of Microsoft Defender. This utility is invaluable when it comes to protection and threat identification while you’re connected to public or professional networks.

However, the security protocols in use by Windows 11 Pro N are nothing to shrug about. In fact, there are more similarities than differences between this version and the previously mentioned Windows 11 Pro. Both of these operating systems are more secure and prepared than the standard Windows 11 version.

When talking about Windows 11 Pro, the ‘Pro’ suffix might as well stand for productivity. This system was built to help you be as productive and efficient as possible. Therefore, it contains a whole slew of features and capabilities tailored to operation within professional spaces. This version of Windows 11 doesn’t lag when you have multiple apps or utilities open at once, and it allows for a smooth transition between apps, windows, tabs, and monitors.

On the other hand, Windows 11 Pro N was not designed with productivity in mind. In fact, the ‘Pro’ suffix, here, likely functions as more of a hierarchical superlative term to differentiate it from Windows 11 Home. Windows 11 Pro N doesn’t have the same superior capabilities or utilities as does the Pro version. All in all, if you’re using the OS as a way to make your workspace more efficient, dynamic, and productive, you’ll likely find much to be desired.

You can probably predict what we’ll say about these two versions in terms of whether or not they’re good for gaming. While Windows 11 Home is the best possible Windows OS for intense hardcore gaming, Windows 11 Pro is efficient and capable enough to lend itself well to a compelling gaming experience. Both versions have utilities like Game DVR, which lets you record your gameplay for later sharing, and both offer smooth performance, which means your games should lag a lot less.

The other side of the coin is fairly bleak, though. Windows 11 Pro N is not suitable to high-intensity gaming. Apart from not having features like Game DVR, the Pro N version of Windows 11 cuts a lot of corners where media playback is concerned - in that it doesn’t support media playback. While gaming doesn’t typically rely on the same core processes as music and video playback with apps like Windows Media Player, the gaming experience still leaves much to be desired on this version. Expect games to perform a little poorer, and not be as fluent and smooth as on Windows 11 Home and Pro. 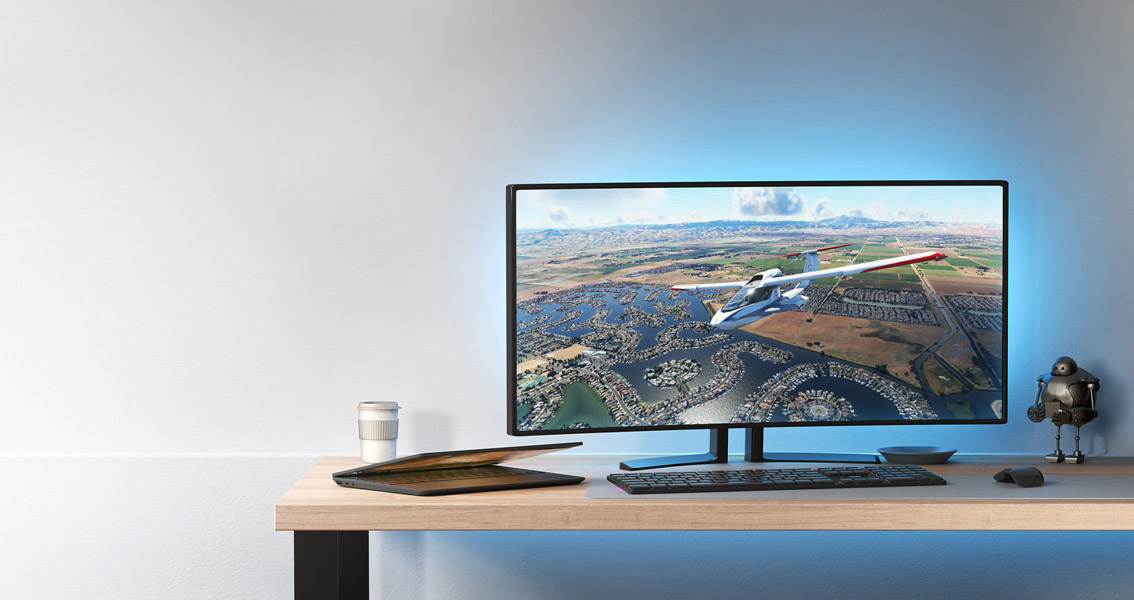 In all honesty, if you’re looking for a version of Windows 11 that will help you work hard and play harder, you can’t go wrong with Windows 11 Pro. However, if you can do without the professional bits and pieces and purely want a system dedicated to media playback and gaming, Windows 11 Home is the best option for you, in our opinion.

If you’re in Europe, you may be required to use Windows 11 Pro N, as you’d be required to use Pro KN if you were in Korea, but if you don’t have to use this particular system, the other two previously mentioned versions will do perfectly.

Previous Post: « How To Install Windows 11 Without TPM [TPM 2.0 Bypass]
Next Post: « How to Prevent Windows 10 or 11 From Automatically Downloading Updates?