Samsung Galaxy S23: All you need to know

The Samsung Galaxy S23 is the next major flagship release from the Korean tech giant for the calendar year 2023. This will, in all likelihood, be the company’s first major release this year, and we expect this device to set a new standard for the mobile device market. However, right off the bat, there isn’t all that much difference between what we know about the Samsung Galaxy S23 and the previous model, the S22. We’re not even expecting the S23 Ultra premium flagship to be all that more advanced.

Below, we’ll give you all the info we’ve managed to scrounge up about this next flagship for 2023. 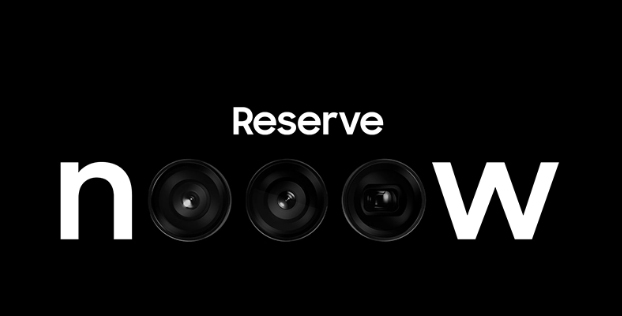 The entirety of the S23 range is expected to launch on February the 1st. However, you don’t need to wait if your interest has been piqued because Sansung say that US buyers can reserve the Samsung Galaxy S23 now. If you want to watch the launch event, you can do so at 10 am PT / 1 pm ET / 6 pm GMT on February the 1st, and 5 am AEDT on February the 2nd, if you live down under. Even though the event is going to be held in San Francisco, you’ll be able to stream it online.

We don’t know exactly when the devices are expected to ship yet, but all the rumors we’ve heard so far estimate Friday, February 17th. My birthday, coincidentally.

In terms of pricing, the company has kept its device prices fairly steady over the last few years. However, we hear there are to be changes this year. We’re living in a time of rising supply and shipping costs, not to mention the recession that may be looming over all of us. Therefore, we’re expecting a slight increase, unless Samsung intends to scale back on production costs. Apparently, that’s exactly what the company plans to do, but thus far, we have the prices estimated at about $799 / £769 / AU$1,249 or higher.

Phone makers seem to operate on an On/Off system. During an On year (2022), we usually see massive external upgrades and some internal adjustments. During an Off year (2023), we usually see minimal external upgrades, and more focus on internal systems. We’re in an Off year now, so we expect the S23 to look rather like its predecessor, the S22. This isn’t a bad thing, the S22 is a stunning piece of tech.

The one area where we expect significant improvement is with the camera setup. On the external side, the S23 range will most likely feature a similar setup to the S22, in that it’s expected to have separated camera modules instead of a raised camera platform, as is the current trend with other companies.

If we’re to make any predictions, it sounds like the S23 Ultra may get a rather significant visual upgrade in the form of bent glass over all four corners of the phone. This is a feature that Samsung has tested on the S6 edge, and it’ll be interesting to see an all-round curve on the new flagship.

We’re expecting the Qualcomm Snapdragon 8 Gen 2 to make an appearance in the S23 Ultra, putting Samsung firmly ahead of the pack in terms of chipset at launch.

We’ve also got some info about the available colors for the new range, which will be beige, black, pink, and green. In the images we’ve seen so far from unofficial sources, all of these look to be very muted, and actually quite pretty.

We also expect the Samsung Galaxy S23 Ultra to be the brightest phone on the market at launch. This is a crown currently resting upon the iPhone 14 Pro Max. According to leaks, the phone’s brightness will go up to around 2150 nits.

As you can see, there are a few significant improvements we expect to see when the phone launches, but the device will probably look more like an upgraded S22 than a brand-new design.

Master Password, the App that Never Stores Your Passwords

Android 14's Compatibility Shake-Up: What Apps Will be Affected?

Previous Post: « ChatGPT gets schooled by Princeton University
Next Post: « How to add emoji reactions during a Google Meet