When Google launched their second generation Pixel buds way back in 2020, they also announced new features for Bluetooth accessories, such as Fast pair. Other handy features include a battery-level notification that would pop up as soon as accessories would connect.

It would also provide the user with a notification when the battery level is low. This feature works on all Fast Pair-enabled earbuds and smartwatches. It has been revealed that Google is also working toward supporting the active stylus for the Pixel tablet. 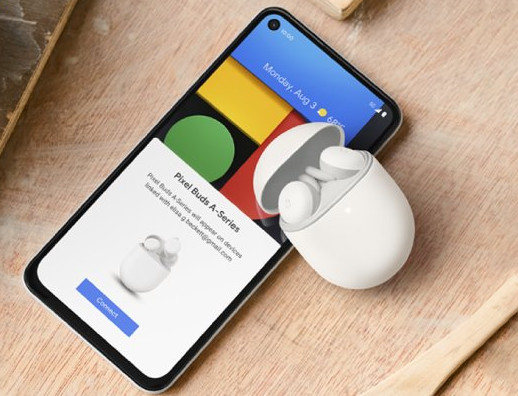 As per the new strings that were spotted in the latest APK teardown, these Fast Pair low-battery notifications will also be available with styluses. The new strings show that three battery alerts will be available for the stylus. They are ‘battery getting low’, ‘low battery warning’, and ‘very low battery.’ Users will have three options for each of these warnings - ‘consider charging’, ‘charge soon’, and ‘charge now.’

Apart from these strings, Google has also added a stylus icon to the settings. This means that the stylus battery widget will also show the current battery level.

When Will It Be Available?

Previous Post: « A Google-backed startup is cutting more of its workforce
Next Post: « How to Record Your Own Alarm Sounds Using the New Feature on Google Clock