Microsoft has started pushing out new updates to the Windows Insider Preview Build again with new updates coming in with a lot of bug fixes on top of some feature updates that we will discuss here, looking particularly at what is going on with File Explorer. 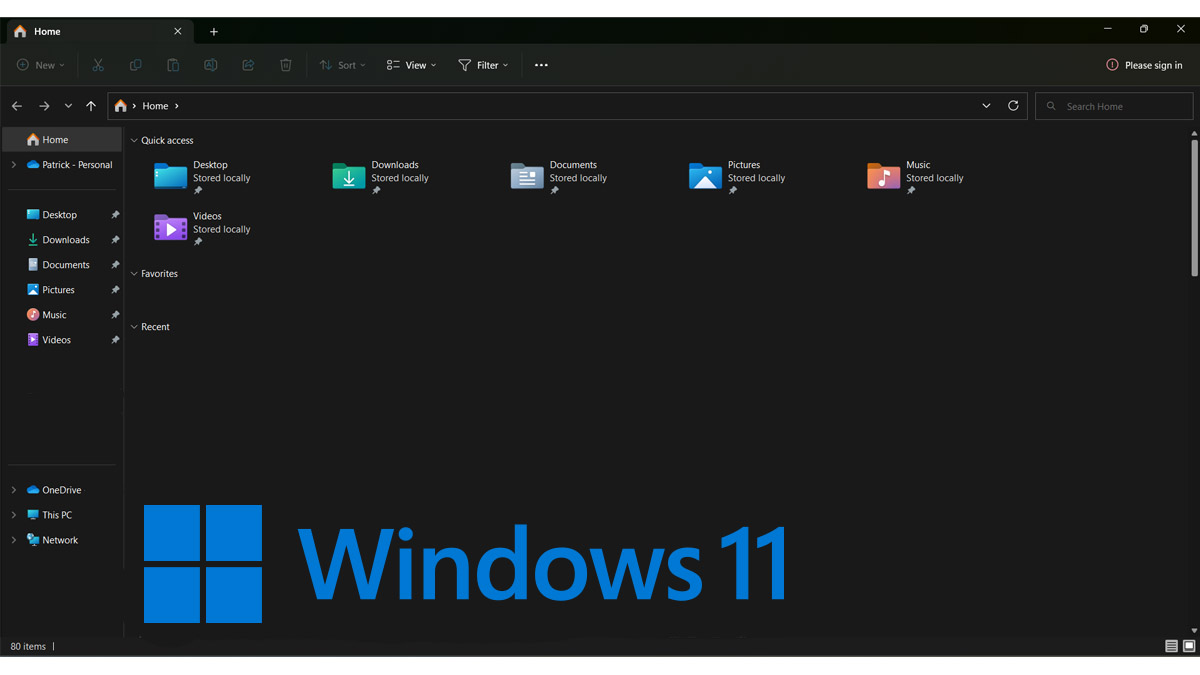 The Windows Insider Preview Build 25272 has been available for several days now. With the preview build came a list of issues and bugs that it had addressed, including:

If any of these bugs have been causing you problems you find more information on how Preview Build 25272 here.

The main upgrade for File Explorer is the new “Gallery” feature, which should work something like Pictures. Neowin has discussed a leaked version of the feature, but say that it is still very buggy and so has a long way to go down the development path.

Another upgrade seems to be a new feature called “recommended content”, which will show up content the OS thinks could be useful for you at any given time.

Finally, it looks as though the File Explorer homepage will be getting a major overhaul with tabs showing information on Insights, Activities, Properties, Related Files, and more.

In other recent Windows News, Microsoft has just updated the Windows Subsystem for Android to Android 13.