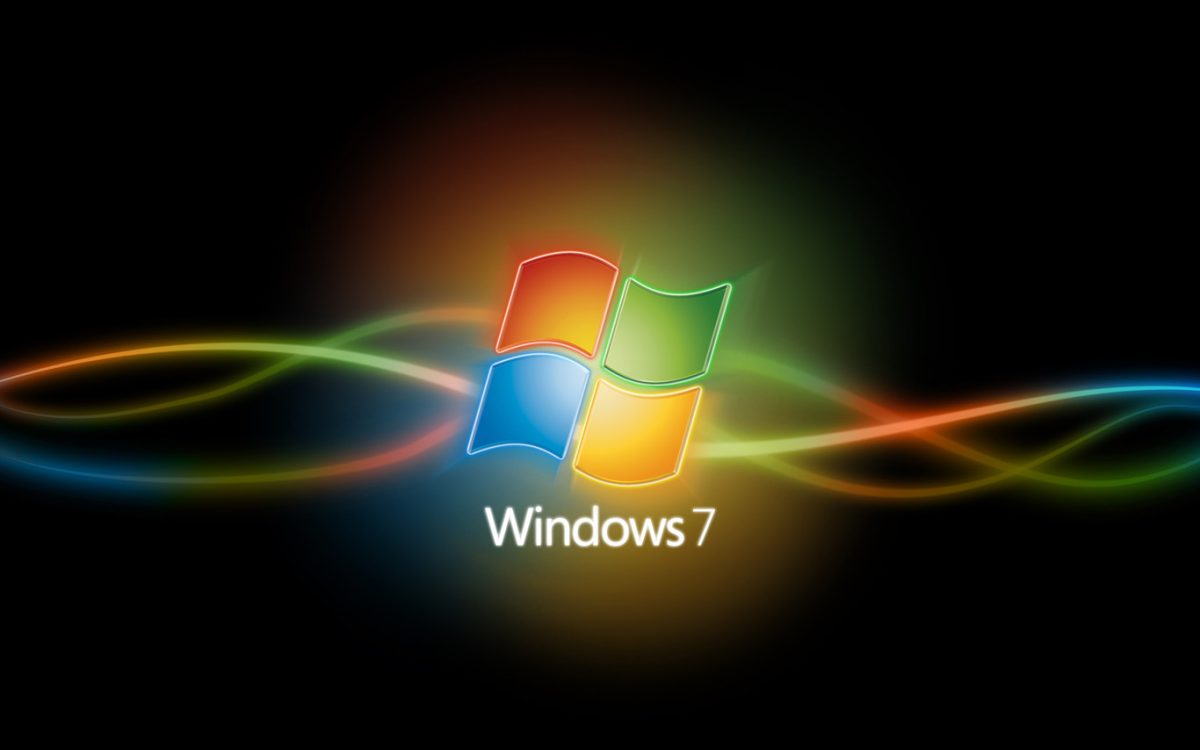 Support for Extended Security Updates for Windows 7 is ending today officially. Microsoft will release a last cumulative update for Windows 7 on January 10, 2023 before the operating system is laid to rest.

Users and organizations who run Windows 7 have a few options available to them to continue using their devices. The official path is to upgrade devices to Windows 10 or 11, or replace them with newer devices that run these operating systems.

Those who prefer to stay on Windows 7 may subscribe to 0Patch for less than $30 a year to receive critical security updates for at least 2 years starting with the official end of support. There may also be options to install patches that Microsoft produces for systems that are based on Windows 7 and still supported by the company.

Chinese blog CSDN discovered in October 2022 that Microsoft appears to have added support for Secure Boot to Windows 7 via the September 2022 cumulative updates. Microsoft did not announce the change in the changelog or elsewhere, to the best of our knowledge. 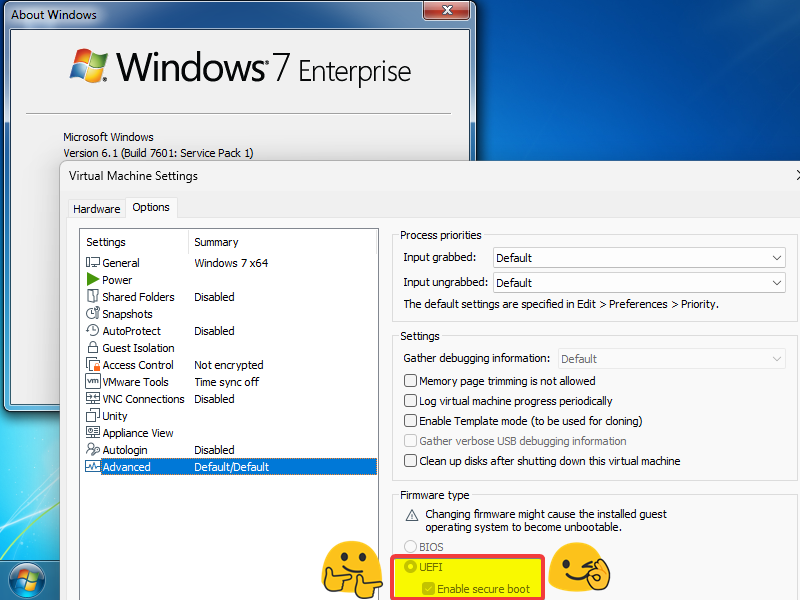 Microsoft introduced support for Secure Boot in Windows 8 and has not backported the feature to Windows 7 during Windows 7's official support lifecycle. Support for Windows 7 ended in January 2020 for all Home customers while Enterprise and business customers could extend the support range by up to three years for a price.

Twitter user Bob Pony published news about this on the messaging site recently. He posted a screenshot of a Windows 7 Enterprise system running Secure Boot. Secure Boot does not work on UEFI Class 3 systems directly to the information published, which means that a workaround is required. The second caveat is that the feature was introduced in an ESU update.

Lastly, it needs to be noted that it feels strange that Microsoft would add support for the feature near the end of the operating system's end of support date. Microsoft did not even reveal that it added the feature, which means that no one outside of the company knows why it was added just months before support end.

Now You: what is your take on this? Why did Microsoft add Secure Boot support to Windows 7? (via Neowin) 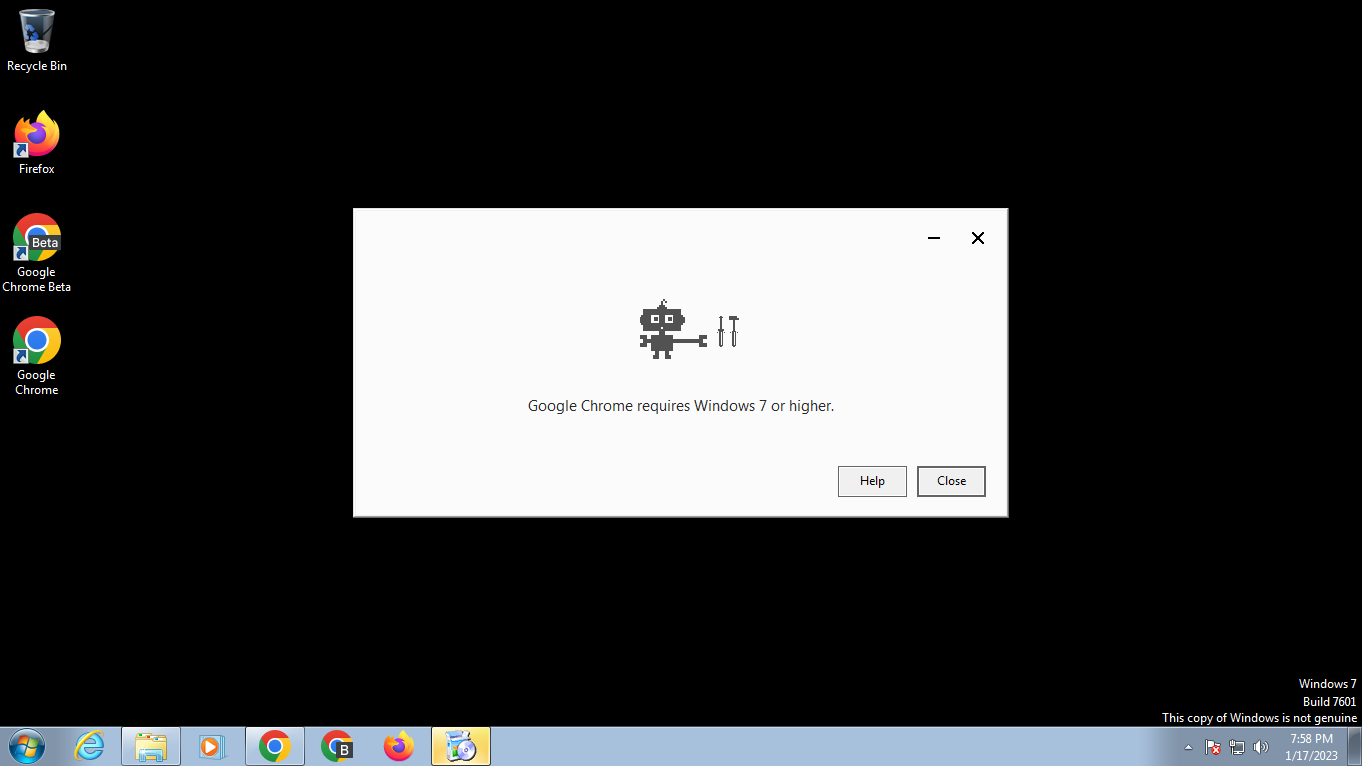 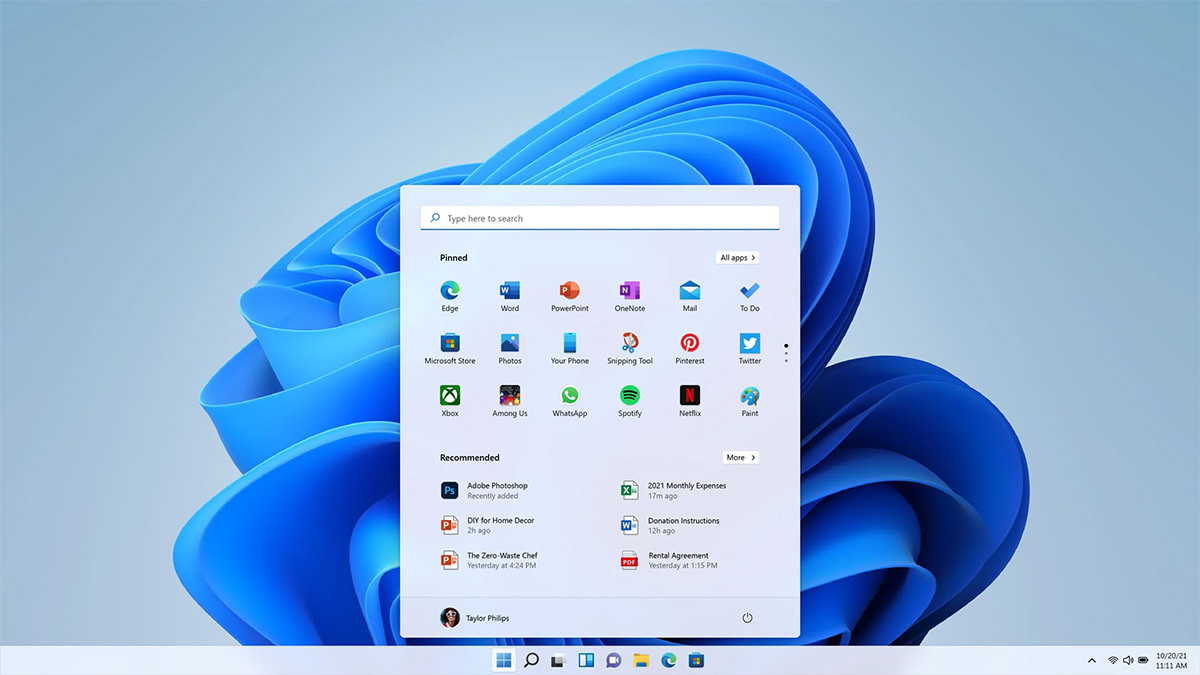 Previous Post: « While Windows 7 has a fighting chance, it is game over for Windows 8.1
Next Post: « Here is what happens when you try to install and run unsupported browsers on Windows 7