It is hardly a badge of honor for Microsoft just how much everybody thinks that Windows updates usually mean Windows problems. Again and again, when downloading and installing Windows updates, users are met with issues and problems that simply weren’t there before. Unfortunately, Windows 11 version 22H” is no exception to what is basically a rule at this point, with Microsoft recently confirming two issues affecting the update. 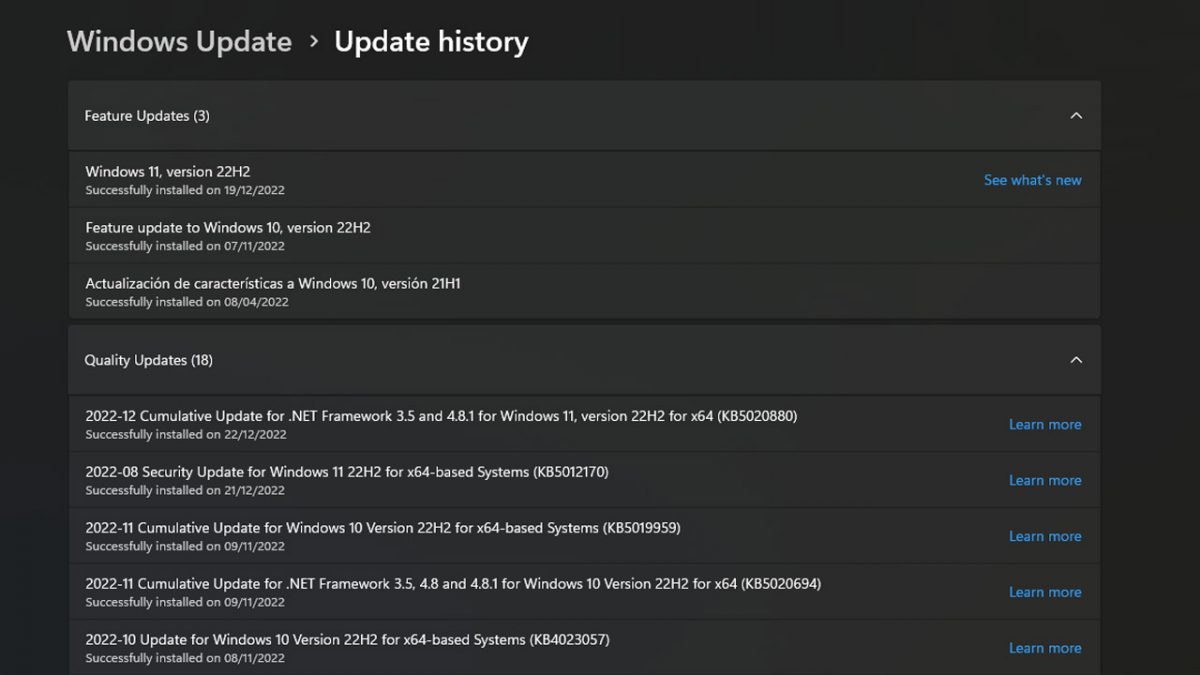 Certain language packs not working as they are supposed to

The first of the two issues, which Microsoft has confirmed relates to languages that use multibyte characters. These types of characters are distinct for they are composed of sequences of one or more bytes. Examples of languages that have multibyte characters are Korean, Japanese, and Chinese. According to the blog post confirming the issues, the operations required to convert these types of characters may not function properly. It says:

“When typing in languages that use multibyte character sets - such as Japanese, Korean, and Chinese - operations to convert characters might not function correctly. Text conversion occurs when a series of characters is transformed into different characters by means of user selection. This commonly involves additional Prediction candidate and Conversion candidate windows, which appear near the cursor position while typing.

Symptoms observed can include:

This problem is affecting all Windows 11 users who have updated to version 22H2, with Microsoft saying that it is working on a resolution and will update users when it has one.

Provisioning packages may fail to install some apps correctly

Provisioning packages for Windows are containers for administrators to put a host of configuration settings and apps into so that they can quickly and efficiently configure end-user devices without having to install a new image.

Unfortunately, however, the time and effort-saving process may be disrupted for a while for users who have updated to Windows 11 version 2H22. The update has caused the provisioning packages to fail when installing some apps, with the announcement saying:

“Affected apps require elevated privileges to install (must be installed as administrator) and might not have sufficient privileges during provisioning to install. Provisioning packages are .PPKG files which are used to help configure new devices for use on business or school networks.”

At the moment, Microsoft can only say that it is working on a solution for the problem, with the only available workaround being to install any required apps that failed to install manually after the provisioning is complete.

Previous Post: « How To Move the Taskbar to the Top or Side on Windows 11?
Next Post: « Microsoft updates WSA to Android 13, here's how to install it on your Windows 11 PC