Should Google be worried about ChatGPT replacing search engines?

With ChatGPT having been available online for nearly a month now, the early scenes of euphoria have died down. However, although many of the shouts of the revolutionary technology may have seemed like hyperbole at the time, more considered voices have started discussing the potentially revolutionary technology including analysts who have been exploring whether AI generative text bots could challenge traditional search engines. Let’s take a look at what they are saying.

Investment analysts at Seeking Alpha have taken note of a recent drop in Alphabet’s (Google’s parent company) stock price, which they believe could be down to the threat posed by ChatGPT.

The OpenAI chatbot has made a name for itself by being able to provide straightforward answers to questions, however, it still falls short in certain areas when compared to Google search.

One area where ChatGPT struggles is in news and product searches. Google search remains the go-to destination for these types of queries, as it is able to deliver more comprehensive and accurate results. In many instances, the responses generated by ChatGPT are not factually correct while Google has decades of experience in measuring user response to content it serves up on its search engine, meaning it is able to effectively present the most effective and trustworthy results. Therefore, it seems that the degree of "disruption threat" posed by ChatGPT to Google has been overstated.

However, the analysts at Seeking Alpha highlight a potential risk for the search giant in the context of a new and potentially revolutionary technology bursting onto the scene.

Having been so successful for so long, it's possible that Google has become less careful with spending and less bold in risk-taking compared to its competitors. This could potentially become a problem in the long term if the company doesn't adapt and stay ahead of the curve. There is a lot of wiggle room here for Google to keep stay of new upstarts like OpenAI, but it has to continue working hard to maintain its position.

Overall, then, while ChatGPT has made a strong showing in the field of question answering, it still has a long way to go before it can truly pose a significant threat to Google's dominance in search. However, it's important for Google to remain vigilant and continue to innovate in order to stay ahead of the game. 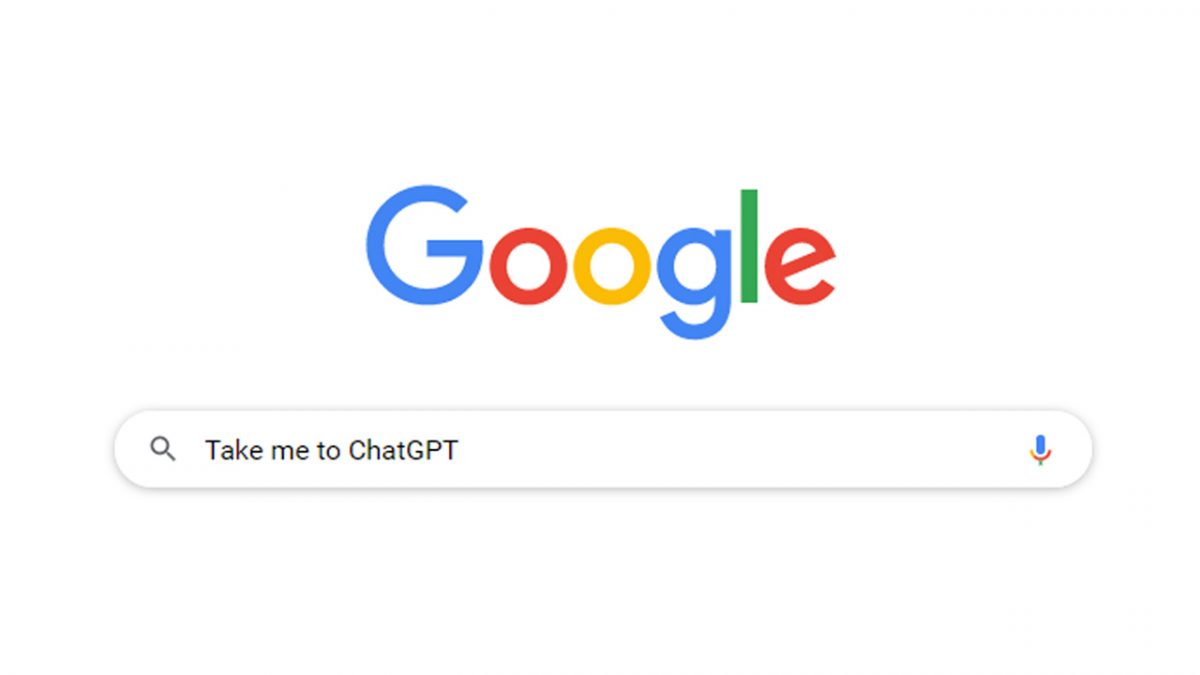