Google has launched a new open-source tool designed to give open-source developers access to information that could help them stay on top of potential vulnerabilities that could affect their projects. The OSV-Scanner builds on top of a tool Google developed in 2021 called the OSV.dev service. 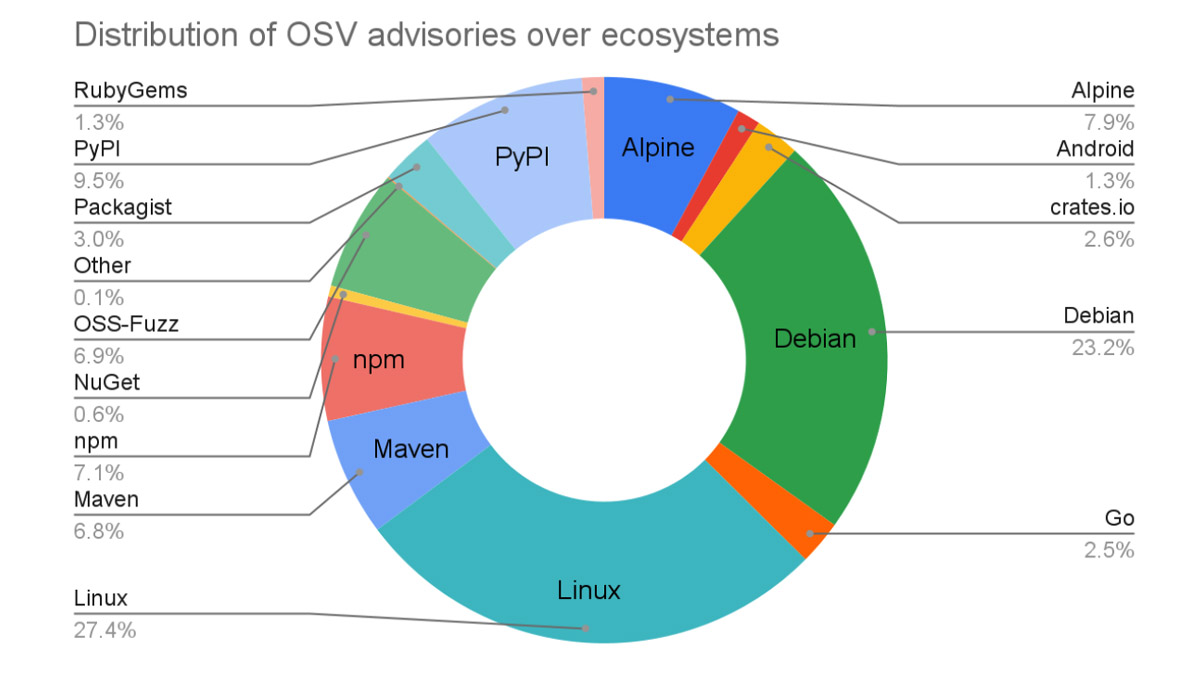 The OSV.dev service is an open-source distributed vulnerability database that conglomerates the different open-source ecosystems and vulnerabilities into a single location and in a machine-readable format. The move marked an important step as unifying open-source vulnerabilities and databases in this way had proven challenging with each using their own format. Describing the move in June last year, Google said:

The news OSV-Scanner tool marks the next step in this journey as it offers what Google is calling an “officially supported front end to the OSV database”. As mentioned above, the huge numbers and varieties of formats were a challenge to compile together but they are also a challenge to keep track of. This necessitates the automation of the task, which is where this new scanner tool comes in:

According to the Google blog post announcing the new OSV-scanner, the OSV.dev database is now the biggest open-source vulnerability database of its kind, containing over 38,000 advisories. This has jumped up from 15,000 advisories just a year ago.