Ever since the COVID-19 pandemic caused lockdowns around the world, the digital transformation of our everyday lives has been picking up the pace. One of the most recognizable aspects of this is that many workers are now able to work from home much more often than was acceptable in the past. Understandably products like Slack and Microsoft Teams have been at the forefront of this, facilitating teamwork from distance with easy to use voice and video chat. This is an increasingly competitive market, which is why we see new features being pushed out to these apps regularly such as the new Microsoft Teams Communities feature we’re reporting on today. 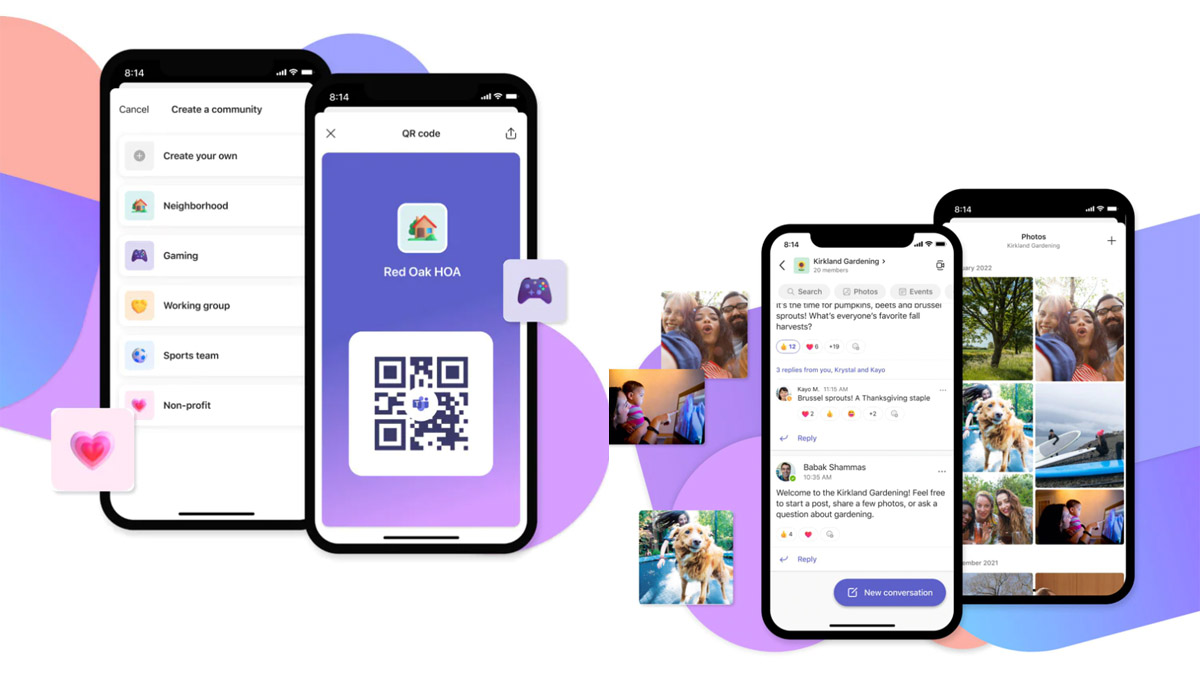 “With this new community experience, you’ll be able to:

The features sound interesting and make some sort of sense in a working environment, but Microsoft also claims that the Communities on Teams are also aimed at groups like “recreational sports teams, event planning committees, parent-teacher associations, or even a small businesses”. In this case then, it has to be said that Microsoft is entering a crowded field with many virtual communities features already existing such as Facebook, Reddit, Discord, Telegram, and Twitter. WhatsApp has even launched a communities feature too recently and being the most popular communications app on the planet, most people will likely just use the added functionality there rather than searching on an extra app to do something they didn’t really know they needed anyway.

However, another thing to consider here is that Microsoft Teams is actually being investigated at the moment by EU Regulators due to an Antitrust complaint made by Slack. The competing messaging app claims that by packaging Teams with the Microsoft 365 suite of productivity apps, Microsoft is squeezing out the little guys from the market by forcing users to pay for a messaging app when instead they just want a couple of apps like Microsoft Word or Excel. Slack wants Microsoft to offer Teams separately, or at least let users know how much of their subscription fees are going on Microsoft Teams, so that Slack is able to compete more fairly. I’m not sure Facebook or Reddit would be able to level similar complaints in this instance, but there is scope for single purpose apps like Discord and Telegram having something to say here too.