Chrome users may have noticed that Google released a new update for the browser on December 7, 2022. The update to Chrome 108 installs fast and the browser looks just like before the update installation on the restart.

A check of the Chrome Releases blog provides virtually no information on the update. Google informs users that the Chrome Stable and Chrome Extended Stable channel were updated. The update versions are displayed, but no information is provided on why the update was released.

Chrome users may verify the installed version by loading chrome://settings/help in the browser's address bar, or by selecting Menu > Help > About Google Chrome. A check for updates is performed automatically when the page is opened in the browser. Any update that is discovered during the check is downloaded and installed automatically. A manual restart is still required to complete the update to the new version of the Chrome web browser.

No information besides the version changes is provided on the Chrome Releases blog. To Google's credit, it does provide a link to the changelog. The changelog lists a single regression fix that addresses an issue in visual viewport checks.

The fix here is to only perform the visual viewport check in the outermost main frame as before."

The fix appears to have been ready since October 1, 2022 though. All other entries in the changelog are just version incrementations.

This is not the first time that google released a mysterious update for its browser. The company did the same for Chrome 106 in October. The release blog revealed no information at the time either, and the only change fixed in the released was a regression with JAWS.

In any event: the new Chrome update is available and since most Chrome installations are updated automatically, will be distributed to the majority in the coming days and weeks.

Now You: what is your take on this update? 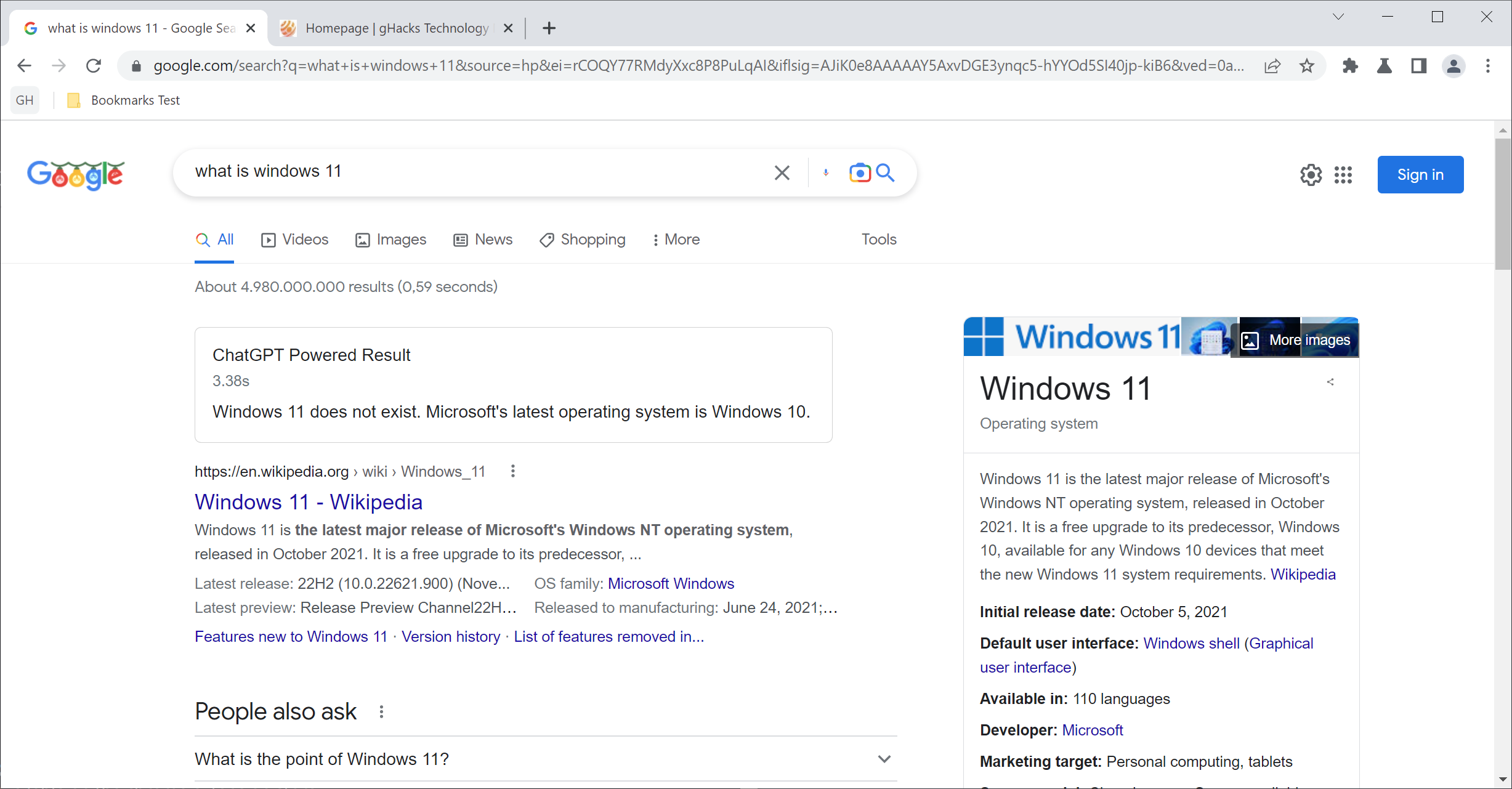