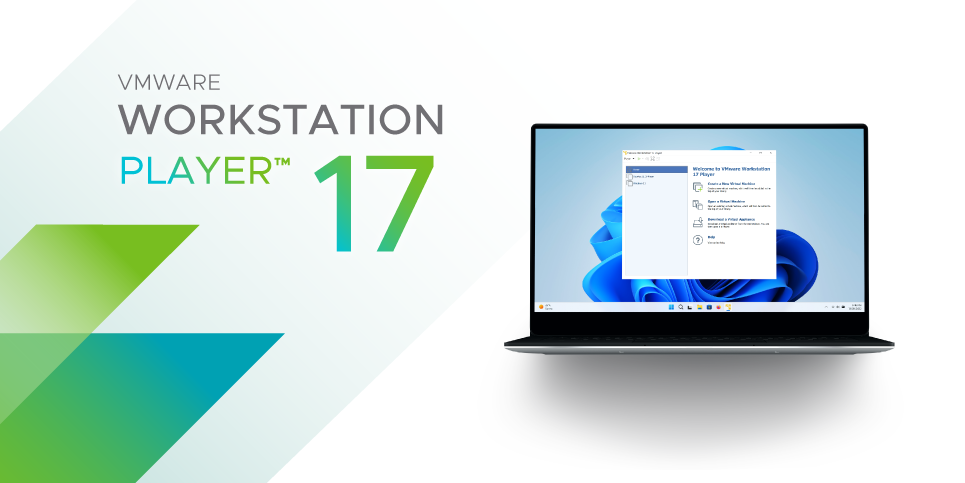 Oracle introduced support in VirtualBox 7.0.0 a month earlier, so that both solutions support Windows 11 officially now in their latest versions.

VMware Workstation 17.0 Player supports a total of 5 new guest operating systems. These five are Microsoft Windows 11 and Windows Server 2022, Ubuntu 22.04, Debian 11.x, and RHEL 9. The new version supports a virtual Trusted Platform Module besides that, which adds support for TPM 2.0. Operating systems such as Windows 11, which require TPM, are fully supported because of that.

VMware highlights several other improvements in the release notes. Here is a quick overview of major changes in VMware Workstation 17.0 Player:

VMware Workstation 17.0 Pro supports all new features and improvements of the Player version, plus support for WDDM 1.2.

The developers have fixed several issues of previous releases. Users may now run multiple virtual machines that share the same common VM directory in the Pro version. Check out the release notes for a full list of fixed and known issues in the release.

Now You: do you use virtualization software?

How To Install Apps From the Microsoft Store on Windows 10?

With the 2022 Update, Windows 11 Is Finally Worth an Upgrade

Microsoft Office in trouble in Germany due to GDPR

Google discovers a Windows exploit that points to distribution of spyware

Previous Post: « Some Windows users see OneDrive ads in the user session menu
Next Post: « Google discovers a Windows exploit that points to distribution of spyware