Windows 11's Photos app is gaining support for iCloud Photos in the Dev Channel. The announcement was made at Microsoft's Surface event, when the Redmond company introduced its new lineup of devices. 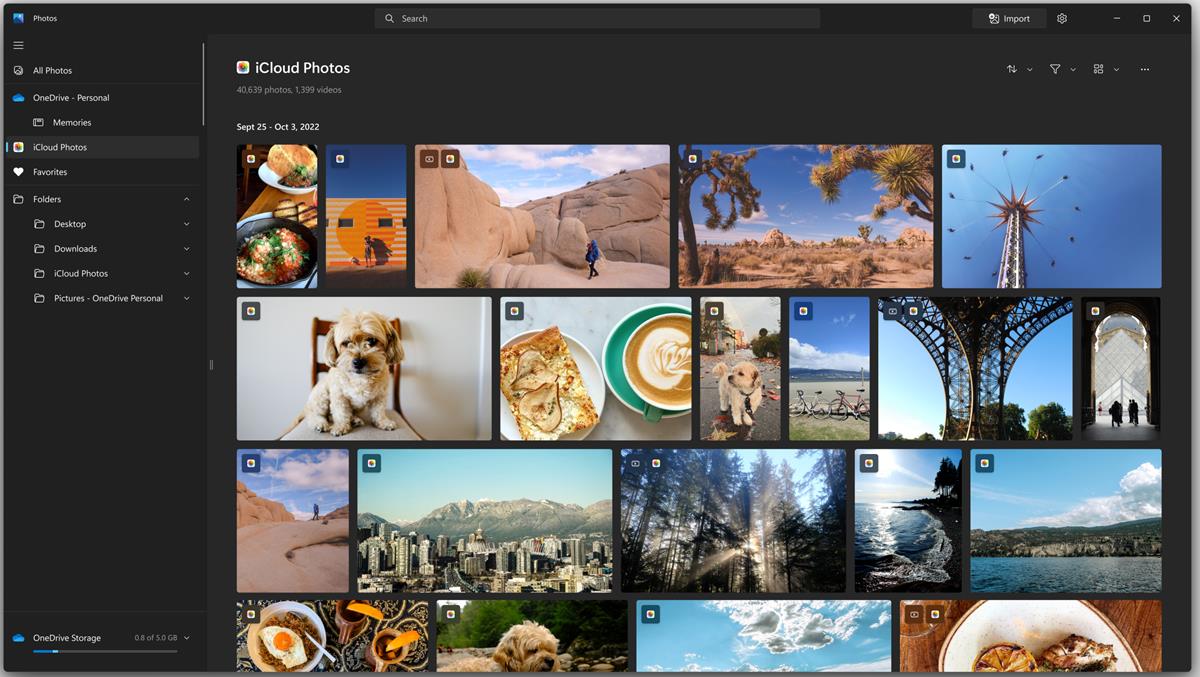 Currently, the Photos app in Windows 11 supports OneDrive cloud support. It allows you to view images that you have stored in Microsoft's cloud storage servers without opening a web browser. The new integration with iCloud is quite similar, i.e. it will let users access photos and videos that they have on their iPhone directly in the Photos app on their computer. The best part is that this feature is not limited to PCs, it will also be available on Xbox consoles. 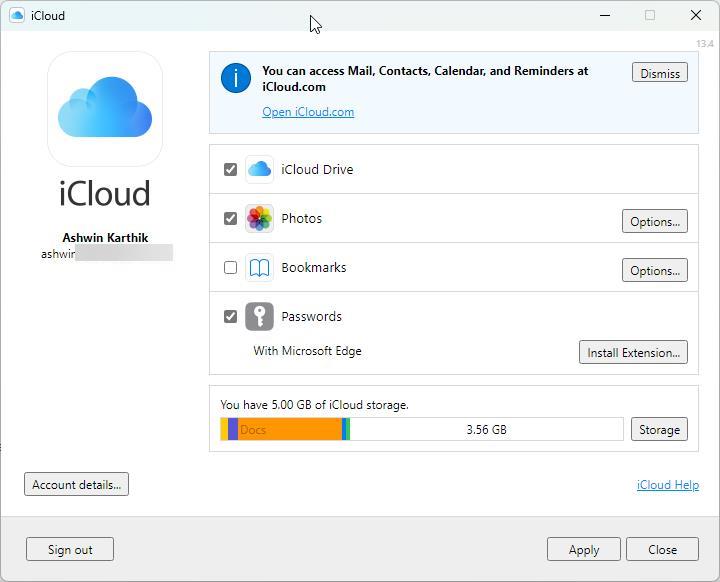 Want to try the new cloud integration? You will need to install the iCloud app from the Microsoft Store. Open the app and sign-in with your Apple ID. Ensure that the Photos option is selected in the app, this will allow the Windows 11 Photos app to access your iCloud media library. 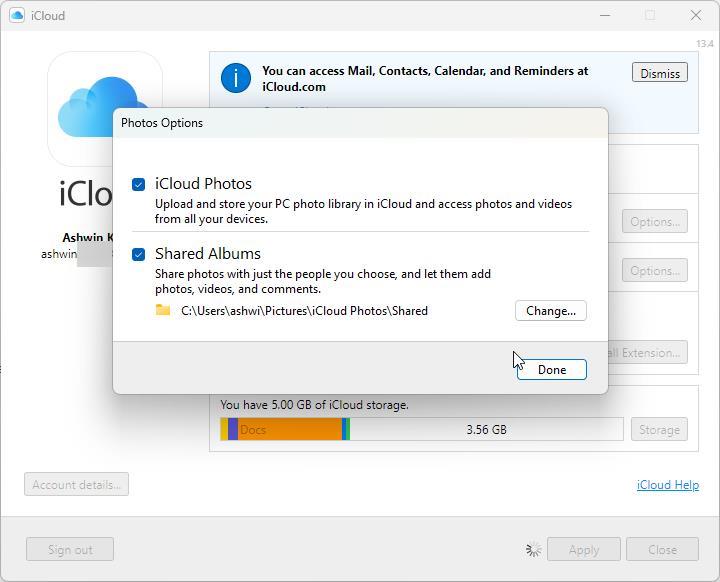 The one with iCloud Photos integration is a newer build with the version number 2022.31100.9001.0. According to the official announcement, the new app is rolling out to users in the Dev Channel of the Windows Insiders Program. In other words, it is not available for all users just yet. But you don't have to wait for long to try the feature, Microsoft says that iCloud support in the Photos app will be available for all Windows 11 users in November.

If you already have the Dev Channel build installed on your PC, you may want to open the Microsoft Store app and check for app updates to see if it fetches the latest version. Once you have it installed on your PC, the Photos app will automatically pick up the images from your iPhone, and display them among your other media in the All Photos gallery view. You can also view the content via a dedicated section that is labeled iCloud Photos, it can be found in the sidebar to the left, as seen in the first image of this article.

The Apple TV app has been available on Xbox since 2020. Now, the Apple Music app has been released for the gaming console. You can download it from the Microsoft Store, and start watching your favorite shows. And there's more to this, Microsoft has confirmed that the Apple TV and Apple Music apps are coming soon to Windows 11 computers. A preview version of the apps will be released on the Microsoft Store later this year. The stable version of the two apps will be available next year.

It's good to see Apple and Microsoft working together to provide users with an easy way to access their images, music, and TV shows across platforms.

Previous Post: « File Explorer tabs are now available for all users in Windows 11 Build 22621.675 Release Preview
Next Post: « The first feature drop for the Windows 11 2022 Update is now available