Chrome OS Flex is a special version of Google's Chrome OS that is bringing the operating system to Windows PCs and Apple Macs.

Several Windows and Mac operating systems will run out of support in the coming years. Windows 7 and 8.1 reach end of support in January 2023. While Microsoft and Apple hope that customers will upgrade to supported versions or buy new PCs with these systems, other companies and developers hope that users will make another choice.

Google acquired Neverware back in late 2020. Neverware created Cloudaware, a Chromium-based operating system. Chrome OS Flex is the first product of the acquisition. CloudReady customers will be upgraded to Chrome OS Flex for free.

Google Chrome OS Flex is one of those options. Google released Chrome OS Flex as an early access version. Like most Linux distributions, Chrome OS Flex can be run from an USB device without installation, or it can be installed on a device. Google plans to release a stable version in the coming months.

As far as system requirements are concerned, there are not many. Chrome OS Flex requires an USB device with at least 8 Gigabytes of free storage space. The PC or Mac needs to have 4 Gigabytes of RAM, a 64-bit processor and internal storage of at least 16 Gigabytes. Graphics adapters released after 2010 are recommended, but older components may work.

The main limitations are that Chrome OS Flex requires a 64-bit processor and 4 Gigabytes of RAM; this leaves 32-bit only systems hanging.

Chrome OS Flex is a "cloud-first, fast, easy-to-manage, and secure operating system for PCs and Macs" according to Google. The operating system follows the release cadence of Chrome OS. It comes packed with Google apps and services, including the company's Chrome web browser, Google Assistant and has the same interface as Chrome OS. 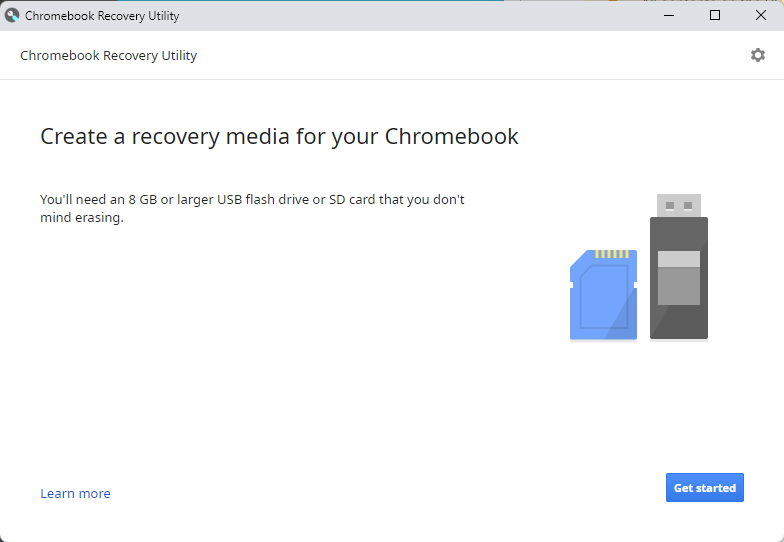 Installation of Chrome OS Flex is not as straightforward as Google makes it out to be. Instead of providing an ISO image or USB setup tool, getting the tool on the USB device requires the following steps:

Chrome OS Flex brings Chromebook technology to PCs and Macs. The operating system may appeal to some organizations and home users, especially those already invested in Google's ecosystem. Whether it will become a popular choice for older PCs and Macs that run out of support remains to be seen; there is plenty of Linux distribution competition, and these give users full offline and online access to their devices and data.

Now you: Is Chrome OS Flex an option for you?