Users of the free image editor Paint.Net may have received up to three updates in the past two days for the program on supported Windows installations.

The developer of Paint.Net released version 4.3.5 of the program on January 3rd. Paint.net 4.3.6 was released on the same day to address a crash in the application, and Paint.Net 4.3.7 followed a day later, which addressed a bug in .NET 6.0.1.

Windows users who have the desktop version of Paint.Net installed will receive the latest version, Paint.Net 4.3.7, when they run the check for updates now.

Here is what happened in the past two days. Paint.net 4.3.5 was released on January 3rd as a regular update for the image editor. It included the rendering performance improvements for most tools, which, according to the developer, improve the rendering speed by up to 100% when compared to previous versions of the application.

The remaining changes of the release were bug fixes that addressed a total of eight issues, including a save configuration dialog issue affecting Windows 7 systems and several plugin compatibility issues.

A hotfix was released on the same day to address a "crash in the box filter rendering kernel, which is used to generate mip-maps for the canvas when zoomed out".  The crash had very specific parameters, as indicated in the changelog:

Paint.net 4.3.7 was released a day later. It was another hotfix release, this time to address "myriad issues when 'translucent windows" is disabled".  Transluscent windows is enabled by default, but users may disable the feature in the settings under User Interface.

The issue was caused by a bug in .NET 6.0.1 according to the developer, and quickly resolved. Users who download the latest version from the official website or use the built-in update functionality will receive the latest version with the fixes. 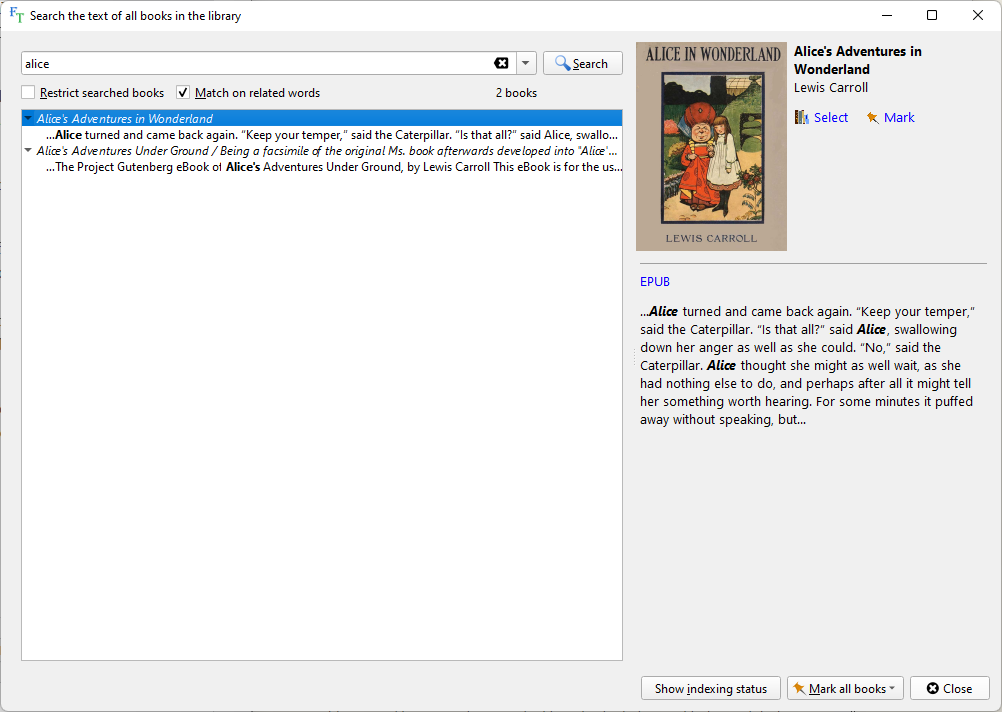