If you ever wanted to get started developing your own websites or programs, but never found the right book or online course to do so, you may want to check out the 2022 Web Development for Beginners Bundle.

The bundle includes eight courses in total that teach beginners CSS, C++ and several other languages. The entire bundle is available for $29.99 and access is set to lifetime.

Ghacks Technology News benefits from sales made on the Ghacks Deals website through a revenue share agreement. 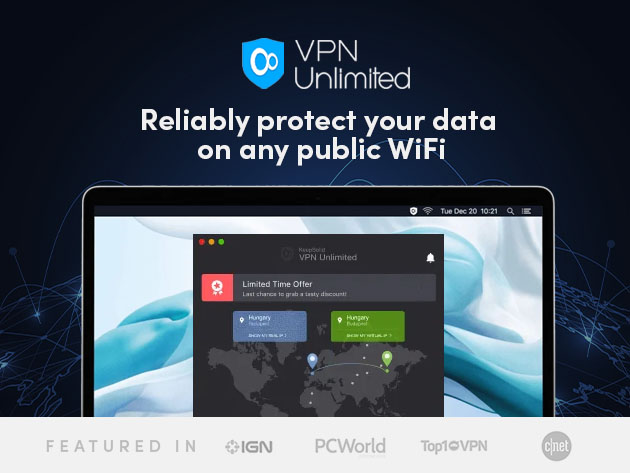 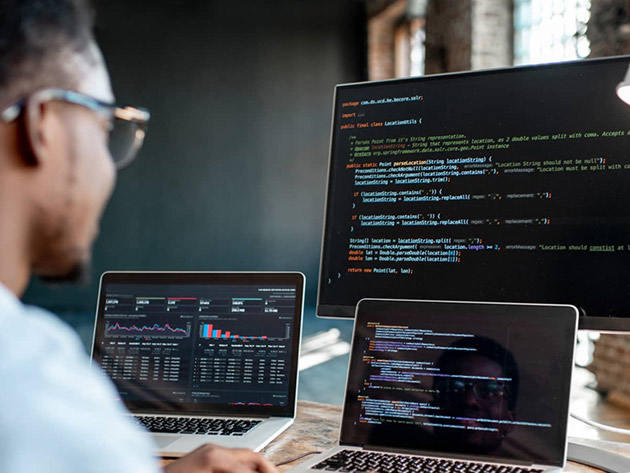