With Google releasing new versions of Chrome one after the other, there has been a surprising release. Google Chrome 94 beta has just been released, complete with beautiful Material You tweaks.

Google announced in March that there would be new Chrome releases every four weeks instead of the usual six weeks. Google Chrome 94 beta is the first release to live on that four-week live cycle.

Despite this fast release cycle, there will also be significant changes coming to the Android browser. For one, the browser will feel right at home on Android by simply flipping a few flags in Google Chrome 94 beta. This is thanks to the new wallpaper-based theming engine referred to as Monet. Upon activating the flags, your new tab page, the address bar, and tab switcher will show an accent color, just like many other aspects of Android 12 beta is already showing.

We already received a few glimpses of Material You in Chrome 93, but Chrome 94 beta takes the theming feature to a whole new level. In true Google style, it is also safe to assume that many more changes will be made to the theming engine with future updates.

Besides these tweaks, there are many more features on offer with Chrome 93 beta. There is a brand new HTTPS-first mode, improvements to the tab groups on mobile, and more.

This beta release does leave Chrome 93 in a rather tricky position. It would appear that Chrome 94 beta is already taking over 93’s spot in the beta channel. Considering that and the fact that Chrome 93 has not even reached a stable release, I can’t help but wonder if Google will continue working on it or address their efforts on Chrome 94 instead.

You can download the beta version of Chrome 94 on the Play Store as it is already being rolled out, or if it’s not showing on yours yet, you can grab the APK file to install it on your Android device.

Even though Chrome 93 has not reached a stable state, Google has released Chrome 94 beta onto the beta channel. This latest beta version of the popular browser also boasts a few new features to get excited about. I look forward to testing it more and seeing how it does. 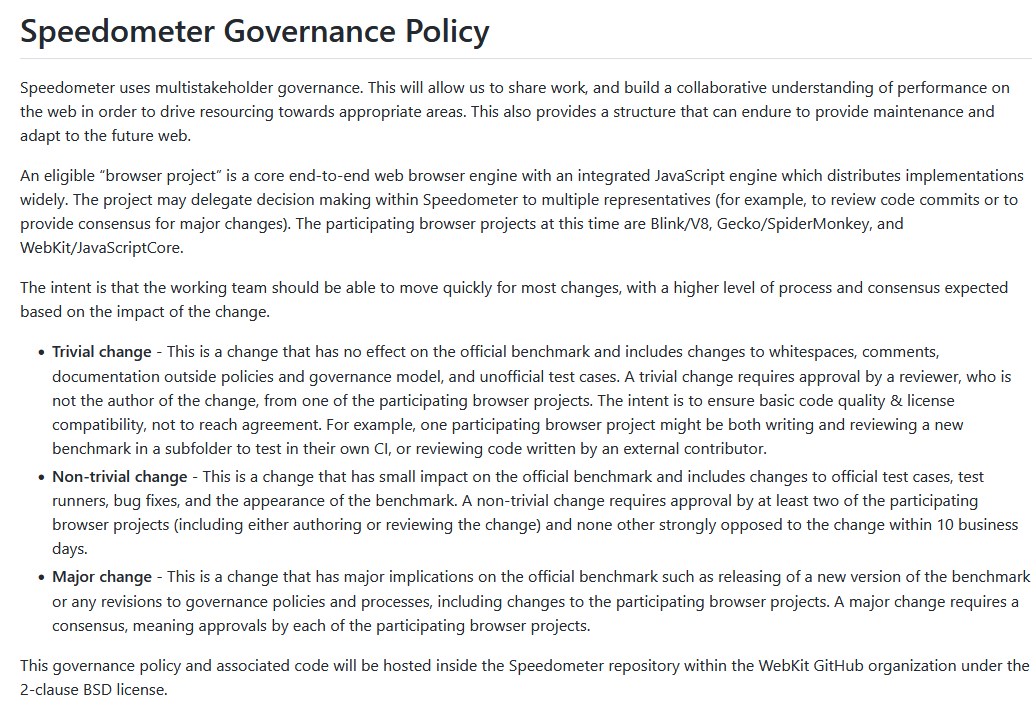