U.S Senators have just introduced a new bill to the senate targeting the Google Play Store and Apple App Store. The reasoning behind the bill is that Google and Apple stifle any competition by holding a tight grip over their app stores. Despite being a U.S bill, this could affect users on a global scale.

The Open Apps Market Act is being spearheaded by Senators Richard Blumenthal, Amy Klobuchar, and Marsha Blackburn. A joint press release on the new bill reported that Google and Apple have too much control over the two dominating mobile operating systems. This also means that both Google and Apple’s respective app stores dictate the terms of the app market, blocking the competition and limiting consumer choice.

The bill outlines several policies that could completely change how the app stores are operated. One of the main policies of this bill directly challenges the Play Payments Billing System that Google requires from app developers. This would mean that a company cannot require that developers use an in-app payment system that the covered company owns to get their app distributed on the store.

The bill will also require that the OS allow downloads from other sources than the default app store. And users will be given the option to hide or delete default apps from their devices.

This is all happening conveniently amidst the continuing fight between Epic and Google/Apple over app store fees and billing methods. It’s also not the first time that Google’s policies have been targeted. Two class-action suits have been filed against the Play Store. Both citing ‘unlawful’ charges and calling the surcharge of 30% an unearned tax imposed without justification.

At this time, Google has not yet responded with a comment. However, in previous cases of a similar nature, Google has consistently defended its policies, stating that Android gives users more options than other mobile platforms regarding the variety of apps and apps stores to use. Although one thing is clear, if this bill were to pass, it would affect users and developers globally.

While many of us feel that it is high time for the rise of some competition for the two mobile OS giants, it also stands to reason that while more competition could have many benefits such as better quality apps, there could also be backlashes in security and privacy if not managed correctly and loosening policies too much. 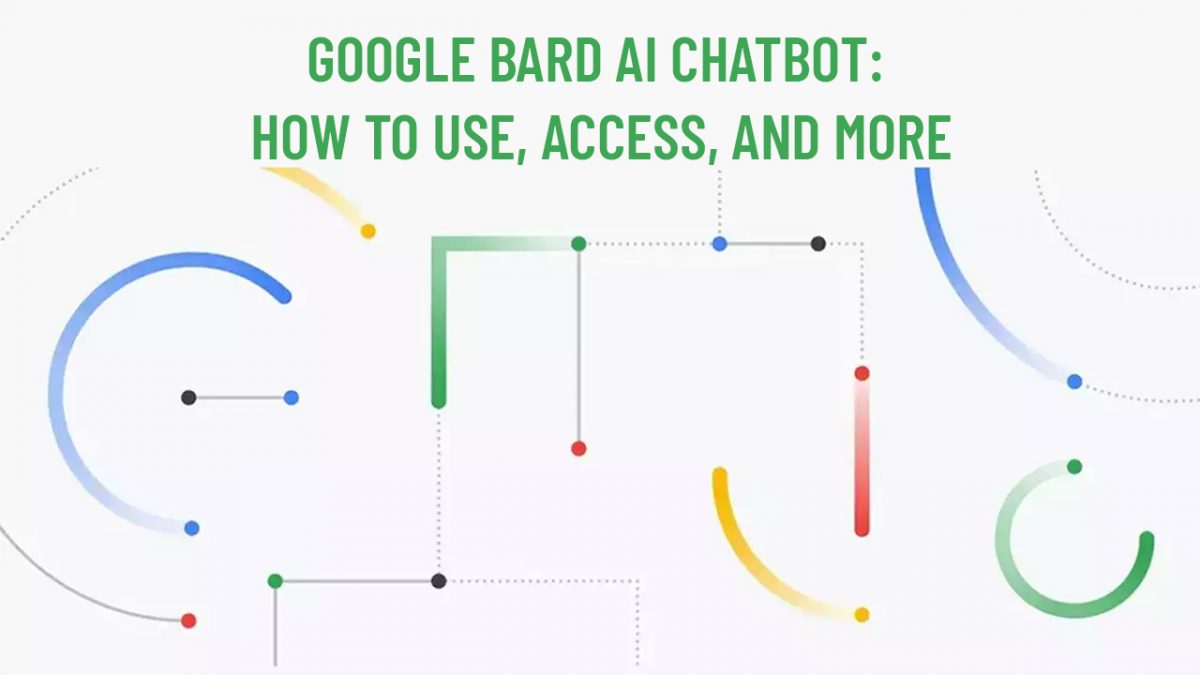 Google Bard AI chatbot: How to Use, Access, and More