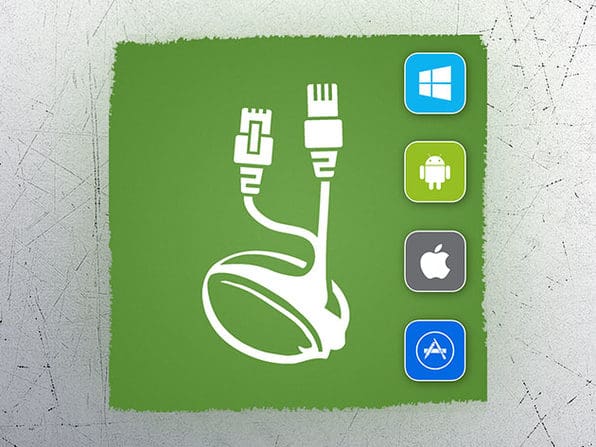 Seed4.me is a VPN provider that is based in Taiwan. The service is available for Windows and Mac systems as well as Android and iOS, and devices that support  PPTP/L2TP. The company has a strict no logging policy, operates its own caching DNS server, and has servers in more than 30 different countries.

Martin Brinkmann is a journalist from Germany who founded Ghacks Technology News Back in 2005. He is passionate about all things tech and knows the Internet and computers like the back of his hand. You can follow Martin on Facebook or Twitter
View all posts by Martin Brinkmann →
Previous Post: « Ghacks Deals: Mashvisor Professional Plan: Lifetime Subscription
Next Post: Ghacks Deals: AdGuard: Lifetime Subscription (66% off) »