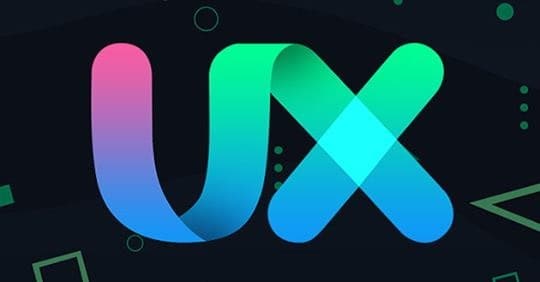 UX-App: Interaction & UI Design Software is an application for designers and developers; it provides an interface to create web and mobile prototypes made out of HTML components but does not require any coding skills.

Here is an overview of the features:

You get a lifetime subscription to UX-App for just $29 currently on Ghacks Deals.

Martin Brinkmann is a journalist from Germany who founded Ghacks Technology News Back in 2005. He is passionate about all things tech and knows the Internet and computers like the back of his hand. You can follow Martin on Facebook or Twitter
View all posts by Martin Brinkmann →
Previous Post: « Ghacks Deals: The Complete 2020 CompTIA Certification Training Bundle (97% off)
Next Post: Ghacks Deals: NordVPN: 2-Yr Subscription (Price Drop) »