A look at Search changes in Windows 10 version 1903

Microsoft released the October 2018 Update yesterday on the November 2018 Patch Tuesday; while the update was delayed quite a bit because of issues that were not detected in time before it was published briefly on Windows Update, work on the next feature update continued unhindered in the six weeks that Microsoft needed to sort things out.

You can see some of these changes already when you run a recent Insider build of Windows 10.

Basically, what Microsoft considers for the new feature update, is to separate Cortana more from Search.

Cortana won't go away, however, and is still used when it comes to voice search functionality. Search itself continues to search local and Internet content by default.

Tip: you can disable web search in Windows 10 easily.

A click on the search field of the taskbar in a recent Insider build of Windows 10 displays a new search interface and next to it an option to open Cortana for voice searches and other activity.

The interface itself replicates the search interface of Windows 10 version 1809 for now; the list of recent activity is displayed when you activate search. The filters at the top, to display only programs, documents, or web results among other things, are displayed right away in the new version.

A click on the menu displays a link to the indexing options to manage Windows Search locations or unlock global search indexing, a new option that Microsoft calls enhanced search modeÂ that was added recently.

A right-click on the taskbar of the operating system displays a new Cortana menu (previously named Search). You may use it to switch between the search field and Cortana icon, and to hide the entire search field in the taskbar.

Search functionality is available in the Start menu as well. Just activate Start and start typing to run a search on the system.

Microsoft improved search quite a bit in recent versions of Windows 10 but it is still basic when compared to third-party search tools especially if you are looking for specific files. Programs like Wizfile or EverythingÂ  are faster, offer better options and better when it comes to finding files on the system.

Now You: Do you use Windows Search or a third-party program? (via Deskmodder) 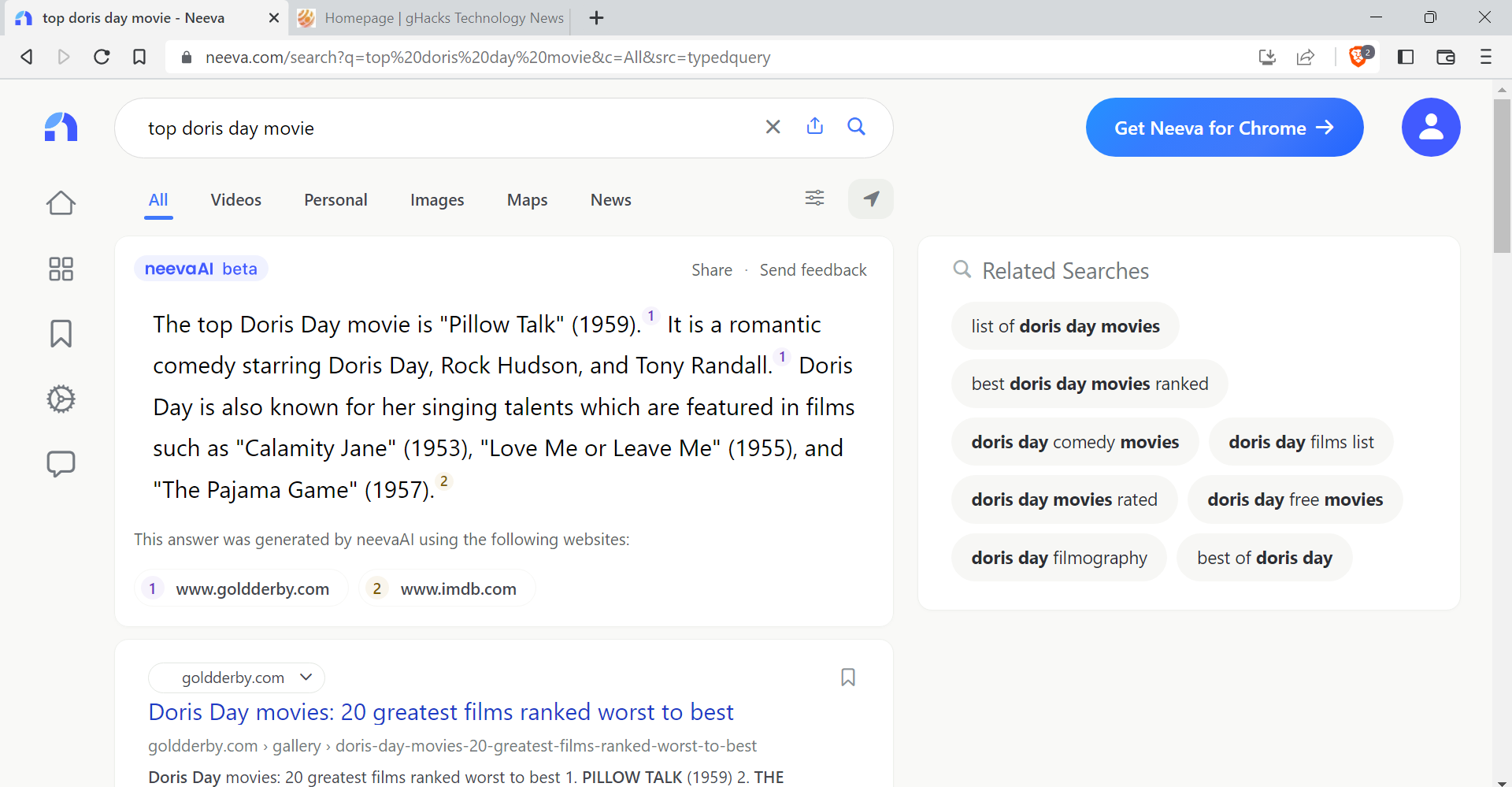