How to change the language of Microsoft Office - gHacks Tech News
ghacks.net

Microsoft Office uses the language of the system to display interface elements usually. That's usually what users of the program want, but some users may want it to use a different language instead.

I for instance prefer to run the English version of Microsoft Office. The reason is simple: whenever I write an article about Office, I need to use the English terms for menus and options as I write these articles in English.

It would not do anyone good if I would reference these in German, as users would not be able to locate those in the interface. Changing the language may also be useful if you write in different languages regularly.

Office distinguishes between three areas where language may be changed: 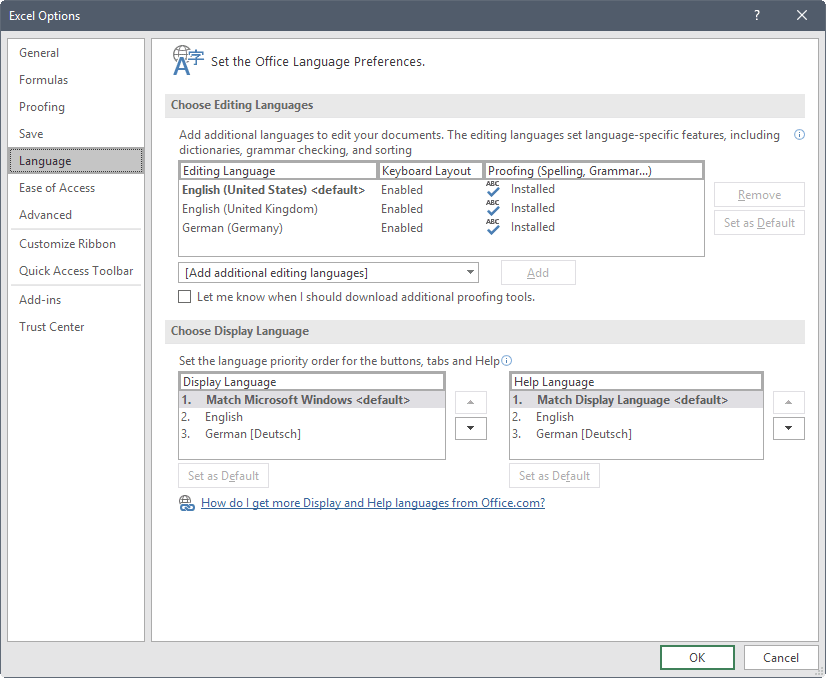 It is a good idea to check the available options in Office directly first before you start installing new language packs for the application.

You do that with a click on File > Options, and the selection of Language from the sidebar menu. Note that what you change here applies to all Office applications, not just the one you opened the language preferences in.

There are two main language configuration options on that page. You can change the editing languages (which include proofing), or change the display language.

It is rather easy to add another editing language to Office. All it takes is to pick one of the available languages from the "add additional editing language" menu, and click on the add button to add it. 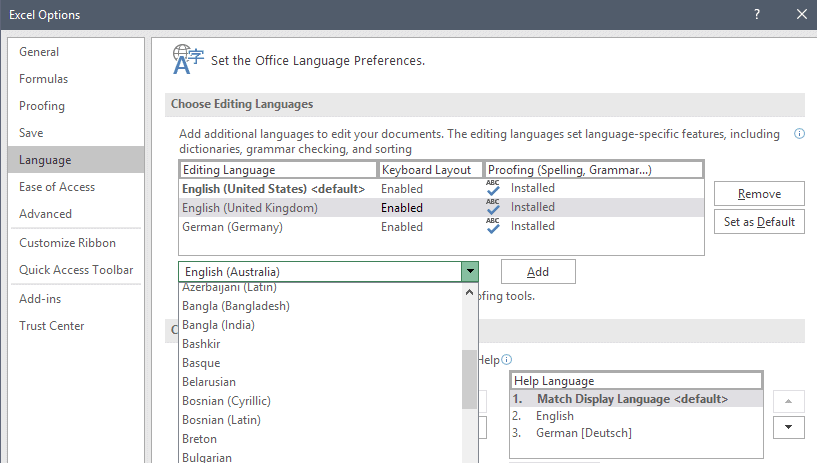 If I wanted to add Australian English to Office, I'd simply pick the language from the menu and click on the add button to do so.

You can remove editing languages by selecting them and hitting the remove button, and set one language as the default.

Changing the display language is not as straightforward as changing editing languages in Office. Microsoft recommends that you change the system language to the desired language if you want to change Office's interface language permanently.

Here is a short guide on how you do that: 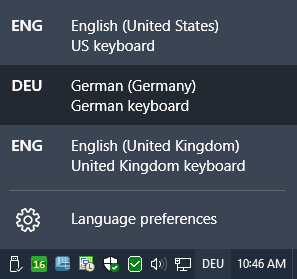 With that out of the way, head over to the Language Accessory Pack for Office page on the Office website.

This comes in form of a executable file that you need to run after the download completes. It installs the language, so that you may select it in the language preferences and make it the default language of Office.

Article Name
How to change the language of Microsoft Office
Description
The guide walks you through the steps of changing the editing languages and the display language of the Microsoft Office application.
Author
Martin Brinkmann
Publisher
Ghacks Technology News
Logo 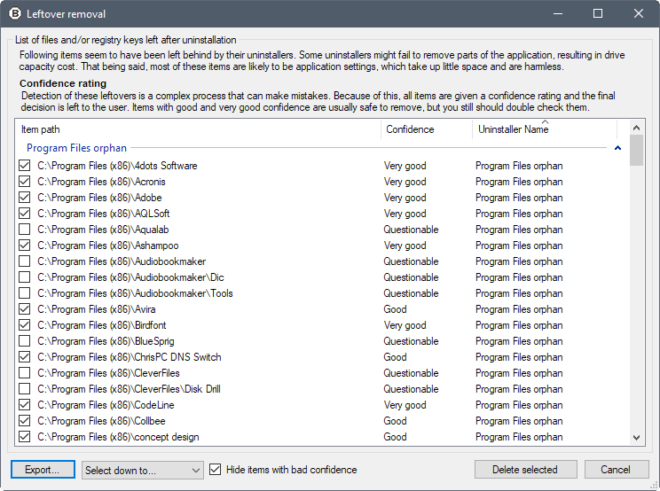 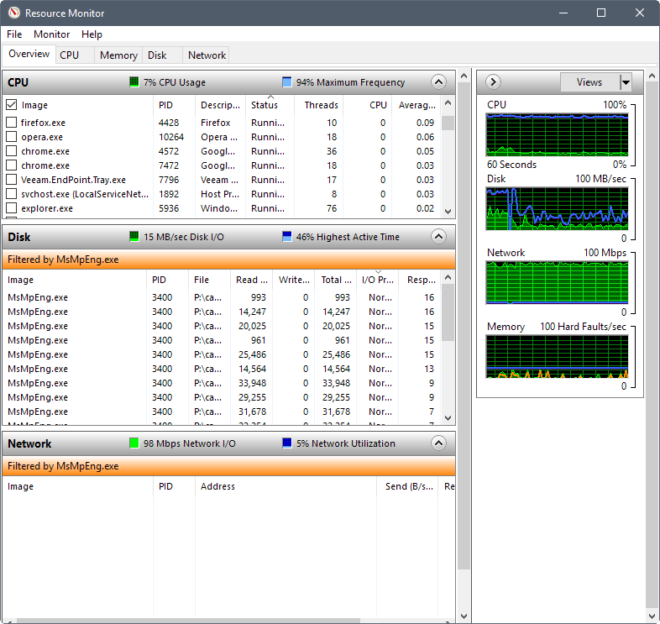 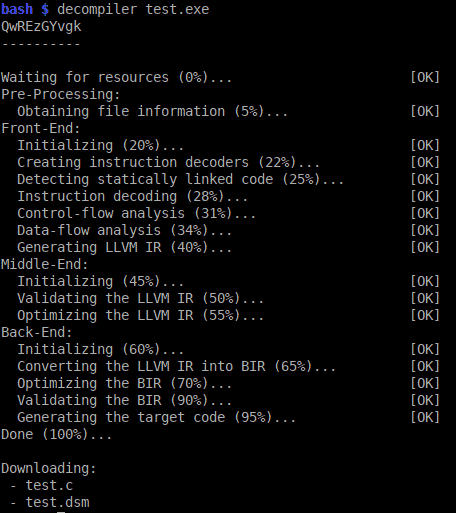 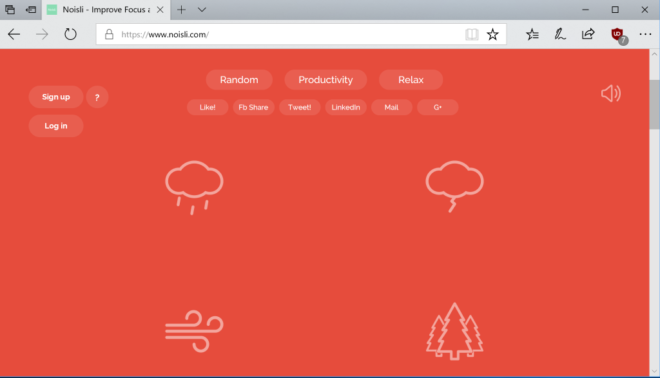 Noisli generates background noise that helps you focus or relax 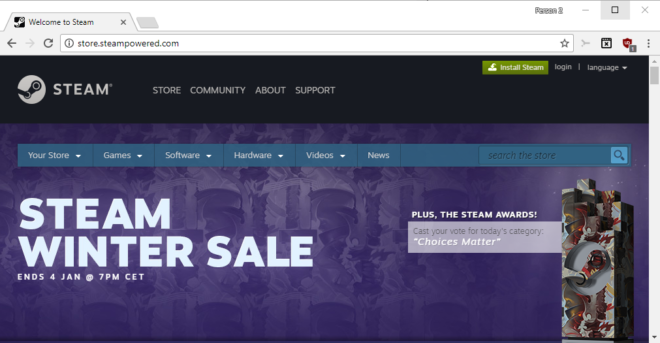