The Knowledgebase page of the update is not live yet, which makes it difficult to find out what it is all about.

The Microsoft Update Catalog site provides information on the update. It is listed as a critical update for 32-bit and 64-bit versions of Windows 10, and Windows Server 2016. 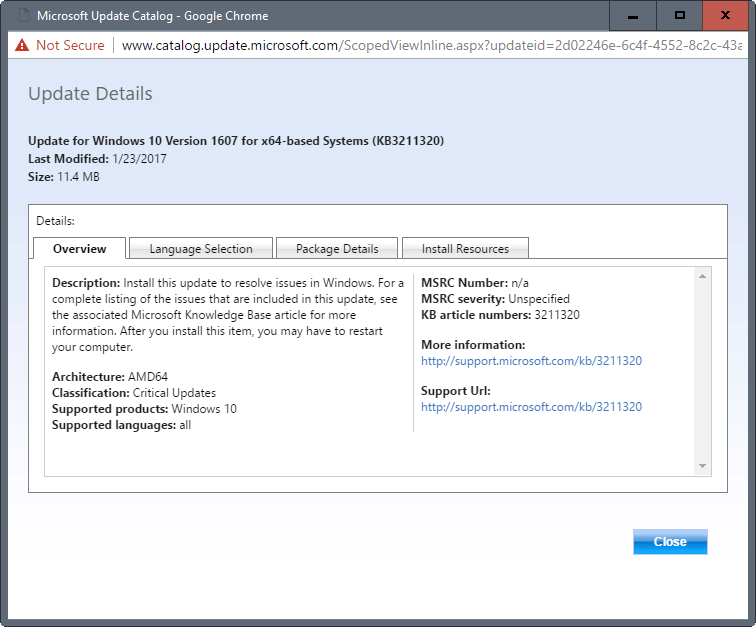 The update description on the Microsoft Update Catalog site does not reveal all that much either:

Install this update to resolve issues in Windows. For a complete listing of the issues that are included in this update, see the associated Microsoft Knowledge Base article for more information. After you install this item, you may have to restart your computer.

This is probably the most generic of descriptions that I ever read. 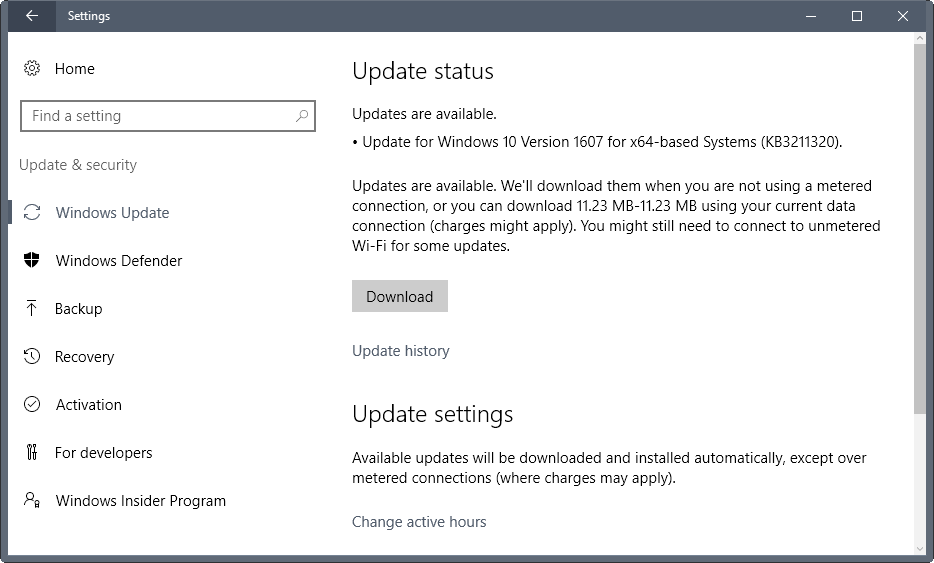 I confirmed this by opening the package details on the Microsoft Update Catalog sites. It states that the update replaces the following two updates for Windows 10:

Some sites reported that this is a security update for Microsoft Edge, but this does not seem to be the case.

We will update this article as soon as Microsoft's official support page goes live. We suggest you don't install the update right now because of this.

Update: As suspected, this is a servicing stack update:

We have criticized Microsoft in the past for publishing support pages after the release of updates. They are usually the only option that users have to find out what an update is all about. If the support page is published after the update becomes available, users who want to know what they install on their system need to wait for it to be published before they install the update.

Now You: What's your take on this new update?