What does "only supported on Windows 10" mean for chips? - gHacks Tech News
ghacks.net

What does "only supported on Windows 10" mean for chips?

Whose idea was it to limit support for future generations of Intel and AMD chips to Windows 10? We don't know the answer to that, but the finger seems to point to Microsoft.

Microsoft revealed in January of this year that the next generation of silicon chips would only by supported by Windows 10, the company's new operating system.

The only exception to the rule was Intel's Skylake chip, which the company planned to support for a selection of (mostly business) devices.

Microsoft changed its course on Skylake support on Windows 7 and Windows 8 later on, but remained firm in regards to next gen processor support.

The change affects consumers and businesses alike. Consumers are limited by it, as they no longer have the choice to build a Windows PC running Windows 7 or 8.1 using one of the newer chips.

Businesses are even more affected by it than consumers, as most would not want to run unsupported hardware on previous versions of Windows. 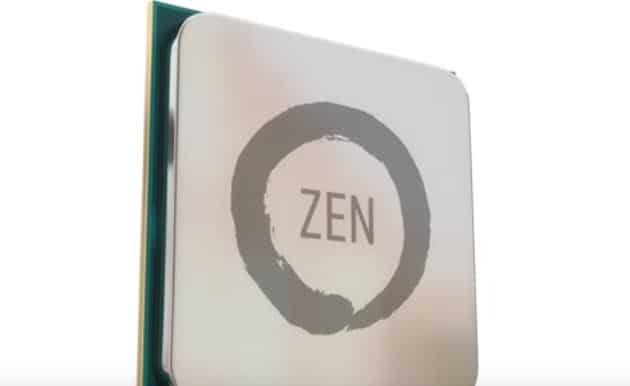 Actually, it is unclear right now what would happen if one would try to run a Windows 7 or 8.1 computer with one of the new chips. The reason for this is simple: availability. The chips are not available yet which means that no one tried to install previous versions of Windows on a computer running these new chips.

Update: YouTube user JayzTwoCents published a video that showed him installing Windows 8.1 on a system with a Kaby Lake processor. He experienced some blue-screens, but was not sure whether those came from the unsupported processor, or the overclocked machine.

Windows 8.1 did install on the system however, so that's possible even if the processor is not supported officially by Microsoft. End

Microsoft failed to reveal what would happen if users would try to run new unsupported chips on old versions of Windows. Guesses range from "it would work" to "it would likely crash" or "not even install".

Third-party drivers could be created to fill the gap, but that would take time and it would only benefit home users but not businesses, as they are unlikely to run third-party drivers that are not official and not supported.

We will know more once AMD and Intel release their first Zen and Kaby Lake chips, but before then, it is unknown territory.

Did Microsoft push the chip manufacturers into a corner? We don't know that either. What we know is that AMD and Intel are supporting Microsoft's strategy.

It makes little sense from a business perspective for chip manufacturers to limit their customer base artificially though. Additionally, both Intel and AMD would have to come up with the idea on their own, and approach Microsoft about it independently, which seems unlikely as well.

Microsoft's strategy could drive some users and even businesses towards Linux, especially if they have no intention of installing Windows 10 any time soon or at all on their devices.

Article Name
What does
Description
Microsoft announced that next gen chips would only be supported by Windows 10. But what does that actually mean?
Author
Martin Brinkmann
Publisher
Ghacks Technology News
Logo