5 Reasons to upgrade to Windows 10

Today, I'm going to look at reasons for making the switch to Windows 10.

I want to make clear that you have to weight each reason individually, as you may weight them different than other computer users.

For instance, if you know of hardware or software incompatibilities, you may not upgrade even if you'd weight the reasons to upgrade higher.

It works the other way around as well. Privacy may be an issue, but if you think you can get it under control by adjusting preferences, then you may want to upgrade to Windows 10 after all. 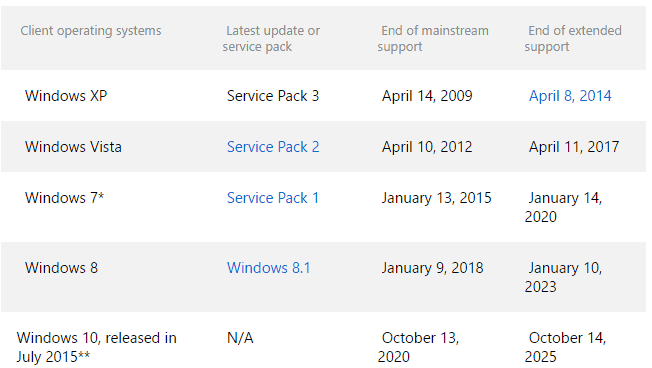 Windows 10 is offered as a free upgrade until July 29, 2016. That's a strong incentive for upgrading to Windows 10.

One benefit of upgrading is that Windows 10 is supported longer than current versions of Windows. Windows 7 and 8.1 are supported until 2020 and 2023 respectively, while Windows 10 until at least 2025.

Additionally, Windows 7 has reached end of mainstream support already, and Windows 8 will reach it in January 2018.

End of mainstream support and the beginning of extended support reduces updates for operating systems to security patches and critical patches.

Windows 10 ships with a bunch of new or improved features. Cortana is a digital assistant that you can talk to. It provides you with answers to questions, may do certain things for you, and may provide you with information automatically.

Windows Apps are not loved by all users and there is a good reason for that: there is usually a desktop program or Internet service available that works as well, or in some cases even better.

Still, there are apps out there that are not available as programs or services, and games that you cannot play unless you use Windows Store.

Also, if you own a Windows Phone or Xbox, or other device powered by Windows 10 right now or in the future, you will benefit from automatic synchronization between those devices.

Continuum is an interesting feature that allows you to connect your phone through a wired dock or wireless to another screen. Benefit of Continuum is that you get a PC-like interface on the larger screen when you do so. 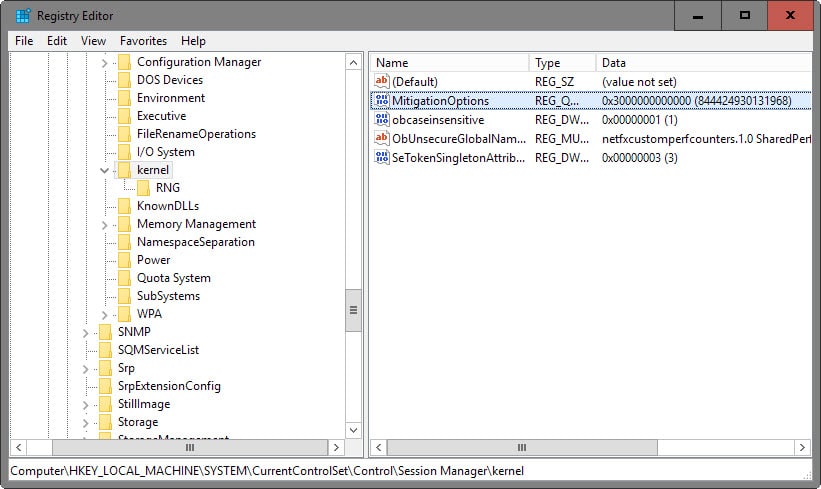 New or improved features like Windows Hello, Device Guard and Microsoft Passport are part of Windows 10. Windows Hello adds biometric authentication options to the operating system that enable you to sign in using a camera or your fingerprint. An added benefit of this, besides making sign-ins more comfortable, is that passwords can no longer be stolen through phishing or other means.

Windows 10 supports a stronger form of brute-force protection when tied to TPM. The operating system may restart the device automatically and put it in Bitlocker recovery mode when it detects brute force attempts.

Windows 10 ships with additional VPN profile options. You may set the VPN to always on when a user signs-on, or when the network changes. Also, there are options to connect to a VPN when specific applications are launched, to enable traffic filters, and lockdown mode to secure devices by only allowing network traffic over the VPN interface.

Enterprise admins may find the Enterprise security guides useful that Microsoft published. They help with deployment of certain features, and explain them in more detail. 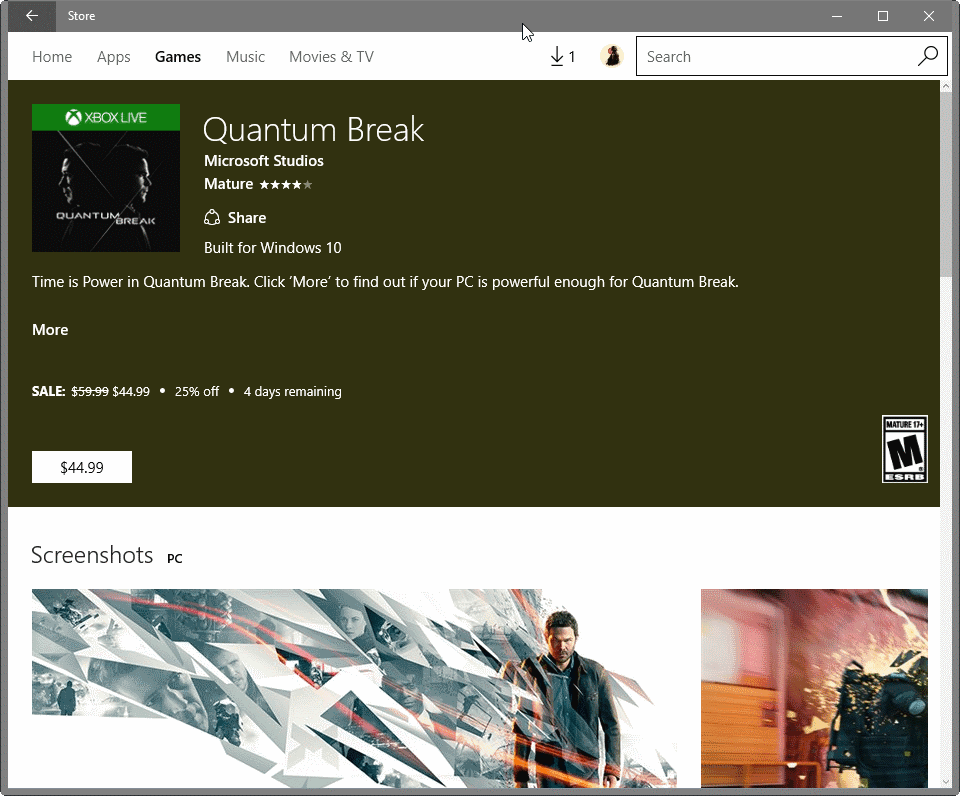 If you are a gamer, you may benefit from DirectX 12 support along the line. Support is not great currently but there are already some games making use of new features introduced with DirectX 12.

As adoption of Windows 10 continues to rise, companies will offer support for DirectX 12 features more frequently.

According to Microsoft, DirectX 12 offers better performance and power savings when compared to DirectX 11.

Mileage may vary obviously, but a 3DMark comparison of DirectX 11 and DirectX 12 in 2014 resulted in 50% better CPU utilization of the latter.

Best of all, most modern video cards are DirectX 12 compatible already.

Another reason for considering to update to Windows 10 as a gamer is that Microsoft started to make games available for Windows 10 PCs as well as its Xbox console.

Previously, if you wanted to play those games, you had to buy an Xbox to do so. Many games created or published by Microsoft for its Xbox console will be made available for Windows 10 via the Windows Store as well.

A recent Steam survey shows that Windows 10 is already the most used operating system on the platform. It sits at nearly 45% currently, which is way higher than then 20% or so that broader usage share services record for the operating system.

Reason 5: Most features can be turned off

This may not sound like a good reason to upgrade on first glance. Why would the ability to turn off features be a good thing?

The answer is simple: control.

You may dislike this or that feature of Windows 10. Maybe you are concerned about privacy, have no use for Cortana, don't want Windows Search to include web results, or don't want to use a Microsoft Account.

Windows 10 provides you with direct and hidden options to turn off most features you don't want or need.

While it means that you will spend time configuring the system, it gives you the chance to configure Windows 10 to your liking.

You may use one of the privacy tools designed for Windows 10, switch the start menu over to Classic Shell, or use a program like WinReducer to remove components before installation.

Now You: Have other reasons to upgrade to Windows 10? Let me know in the comments.

Previous Post: « 5 Reasons not to upgrade to Windows 10
Next Post: Would you pay a subscription fee for Windows? »