Linux Mint 18 is the latest version of the popular Linux distribution that is a long term support release that is supported until 2021.

Linux Mint 18 is offered in two versions, Linux Mint 18 Cinnamon and Mate that feature different desktop environments. Basically, Cinnamon is more graphics intensive and some default programs may be different as well. You can run Linux Mint as a live DVD without installation by booting it, and install the Linux distribution when it is started or keep on using the live variant exclusively.

X-Apps is a new feature of Linux Mint (both versions) that can best be described as generic applications that work in multiple desktop environments. 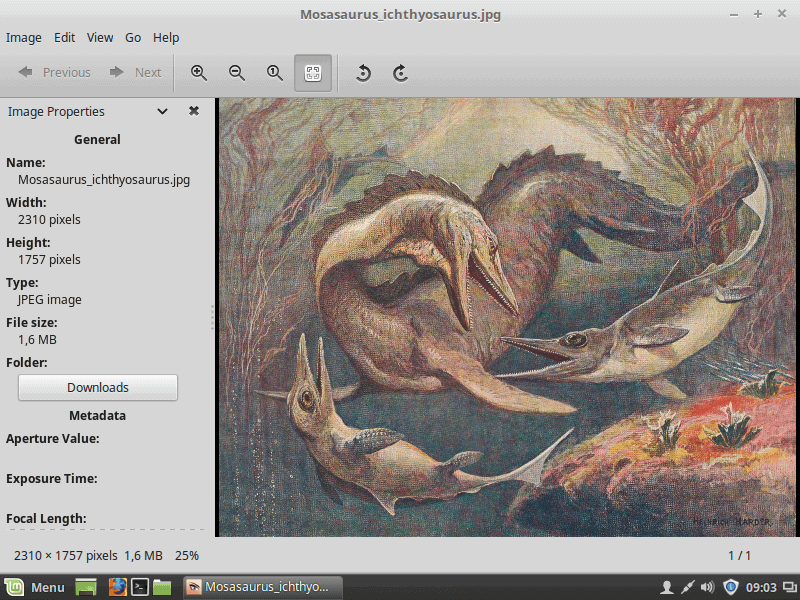 The basic idea is to give both desktop environments the same set of core applications which improves development but also the user experience.

The goal of the X-Apps is not to reinvent the wheel. Quite the opposite in fact, it's to guarantee the maintenance of applications we already enjoyed and to steer their development in a direction that benefits multiple desktop environments.

The team notes that GNOME, MATE and Xfce apps that X-Apps replace are still available in the repositories, and that they can be installed side-by-side. The update manager of Linux Mint was updated visually and functionality-wise. It supports themes better, and the main screen uses stack widgets and animations.

A new start screen is displayed on first start that provides users with options to select one of three update policies:

Each policy is explained on the screen, and user recommendation are provided as well.

It features two new settings that let you see and select kernel updates. The Kernels window has been overhauled, and a new warning screen is displayed on launch which users can disable.

Another change is that the Kernels page does not list fixes and changes anymore, but links to the relevant bug reports and changelogs instead. 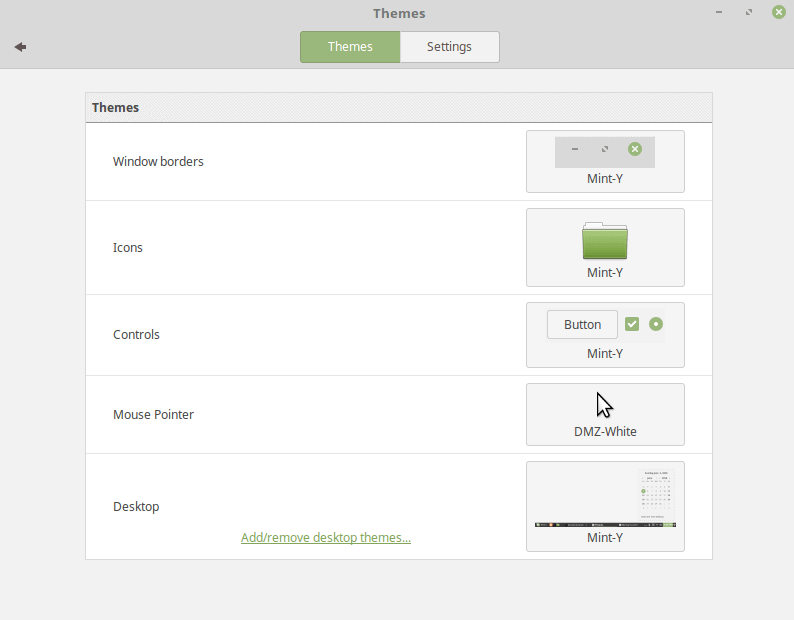 Linux Mint 18 introduces a new Mint-Y theme that is not enabled by default. Mint-Y is available as a dark, light and mixed version, and is based on the popular arc theme.

Mint-Y looks modern, clean and professional. It embraces the new trends, but without looking too "flat" or minimalistic.

Do the following to explore the new theme: Linux Mint 18 improves the apt command introduced in Linux Mint 3.1 in 2007. Apt continues to support all previous features, but benefits from improvements of the Debian apt command on top of that.

The add-apt-repository command supports the remove parameter in Linux Mint 18 which you can use to remove items from the command line.

Other system improvements in Linux Minut 18 are support for exFAT file systems out of the box, reintroduction of Btrfs support, and a thermal sensor daemon Thermald which monitors the CPU temperature and prevents overheating. 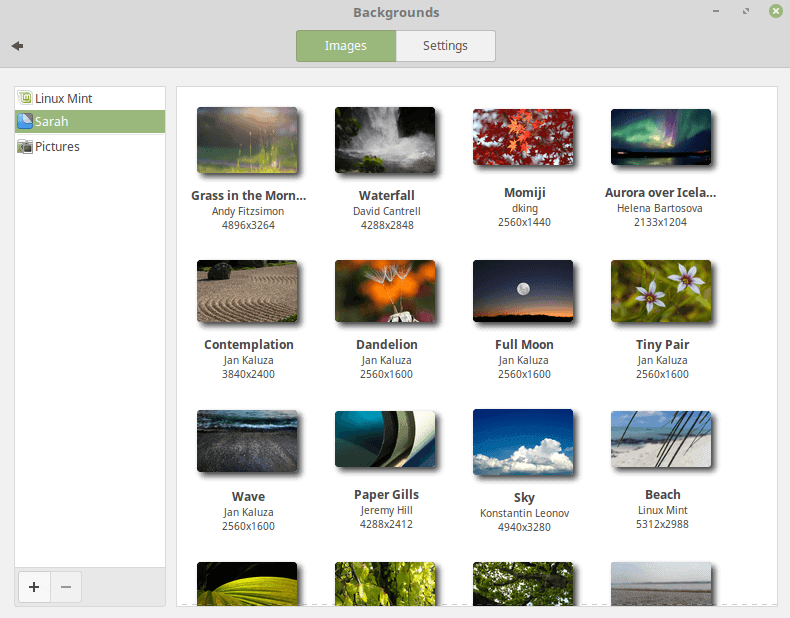 The default theme of the login screen has been improved. Passwords can only be entered once a username has been typed or selected. This is done to prevent the accidental typing of the password in clear text.

A selection of new background images has been added to Linux Mint 18 which you can select in the following way:

Other improvements include better HiDPI support, easier installation of popular applications such as Steam or Dropbox, support for OEM installations in all versions, and the default installation of Gufw, the graphical firewall configuration tool.

Linux Mint 18 will receive security updates until 2021, and until 2018, future versions of Linux Mint will use the same package base as Linux Mint 18.