How to migrate from Evernote to OneNote - gHacks Tech News
ghacks.net

How to migrate from Evernote to OneNote

The following guide walks you through the process of migrating all of your Evernote notebooks to Microsoft's OneNote service.

Evernote's recent announcement that it would limit basic users to syncing two devices, and increase pricing of the service for all paying customers, will certainly lead to users leaving the service behind.

One Evernote alternative is Microsoft's OneNote service. OneNote supports many features of Evernote, and tops the service in others. It features unlimited monthly uploads for instance, is free, and enables you to write anywhere on a page.

Migrate from Evernote to OneNote 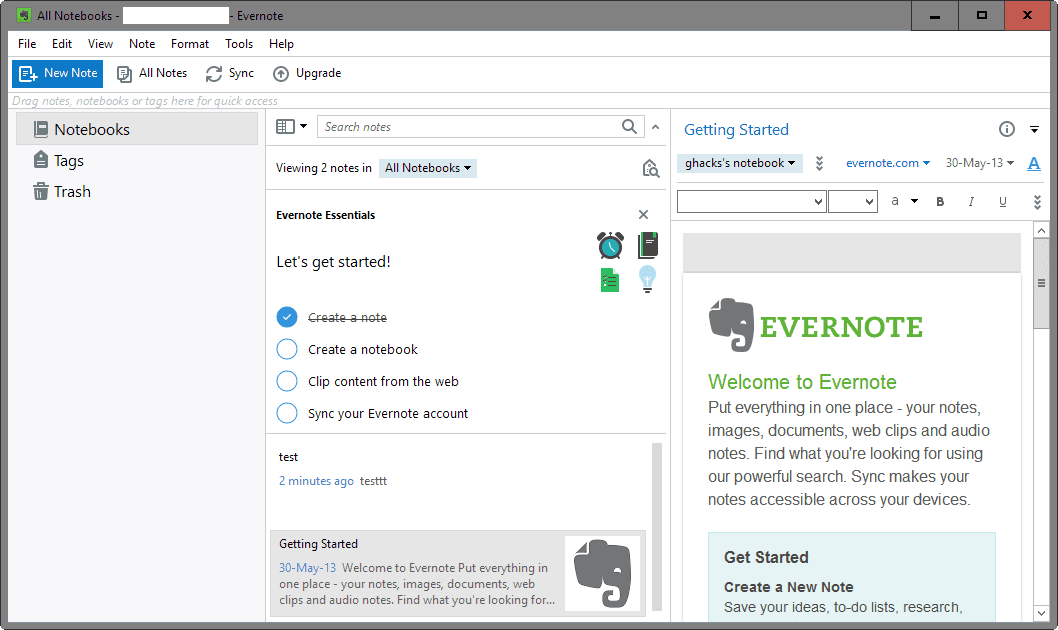 Good news is that it supports two ways of migrating your data from Evernote to OneNote. The easier one of the two picks up the data from the local Evernote program for Windows, the other manually exported Evernote data files with the .enex extension. 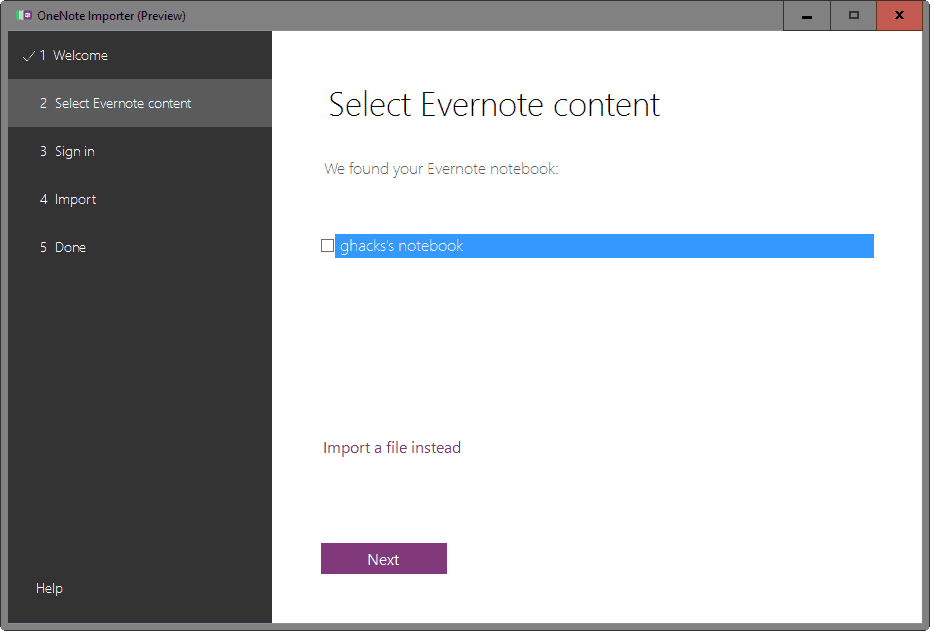 The import may take a while depending on the content that is stored on Evernote.

You may use Microsoft's OneNote Importer to import Evernote .enex files instead. You may use the Evernote for Windows or Mac application to save notebooks as .enex files.

Instructions on how to do so are provided on the Evernote help website.

The process is nearly identical from that point on. The only change is that you need to select database files manually, and that you can import only one notebook at a time using the method. 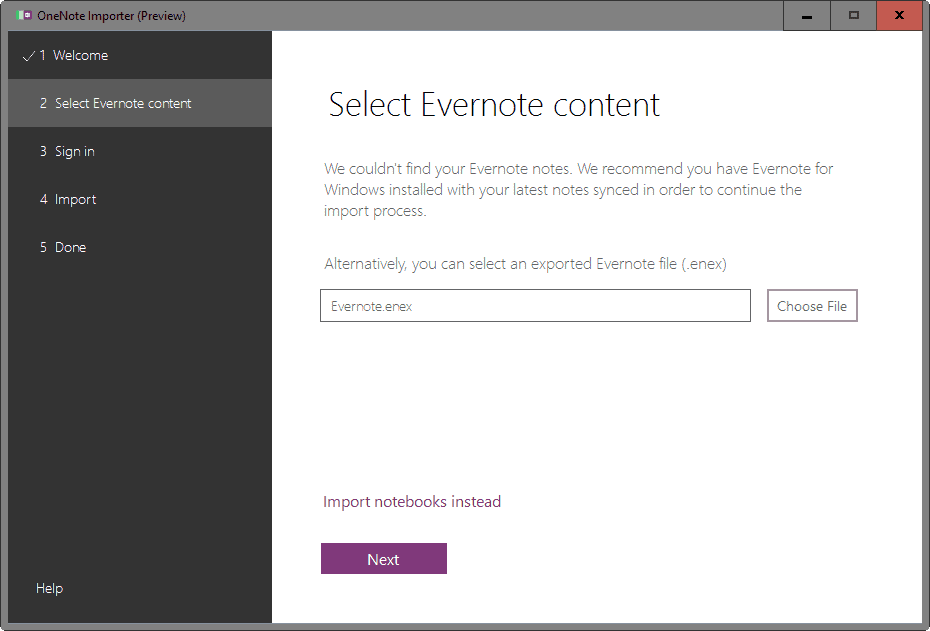 Considering that the importer will pick up all notebooks by default if the Evernote application is installed on the same computer, it is without doubt easier to use it instead of the manual method.

If you are using a Mac or Linux, you may want to consider using a virtual machine installation of Windows for the importing if you want to switch to OneNote.

Now You: Which note taking service are you using, if any?

Article Name
How to migrate from Evernote to OneNote
Description
The following guide walks you through the process of migrating all of your Evernote notebooks to Microsoft's OneNote service.
Author
Martin Brinkmann
Publisher
Ghacks Technology News
Logo