TrueCrypt alternative CipherShed is not dead

CipherShed was one of a handful of TrueCrypt encryption software alternatives that emerged shortly after the developers of TrueCrypt dropped the software and development like a hot stone.

We reviewed the initial version of CipherShed back in 2014 when the development team released a first screenshot of the upcoming interface and revealed its plans.

The team released a pre-alpha version at the end of 2014 but no new version afterwards, and it is likely that many users who were interested in the project moved on to other projects such as VeryCrypt which offer similar functionality and are updated frequently.

CipherShed 0.7.4.0, the first non-alpha version of the application, was released in February 2016, more than year after the release of the initial pre-alpha version the team released.

You get a rebranded version of TrueCrypt more or less with CipherShed. That's not the only change though that went into the new build of the encryption software.

The team lists the following changes on the official website:

CipherShed's development team fixed several of the security issues that were identified during TrueCrypt's audit. The roadmap lists this as a short-term audit response, but that is not really the case considering that it took more than 10 months to fix those issues.

The program is compatible with TrueCrypt containers and encryption formats, and it can be used as a direct replacement of the software even on systems where data that has been encrypted using TrueCrypt is already present.

As far as the future is concerned, one of the next big steps in development will be support for UEFI boat loaders which will enable users on Windows 8 and newer versions of Windows to use full disk encryption without having to switch boot platforms.

Plans to audit the source code and replace copyrighted code to allow CipherShed to be included in Linux distributions are other major steps the team plans to take in the future.

You can check out the project's roadmap on the official Wiki.

Most users who are still using TrueCrypt to protect their files or have already switched to one of the available alternatives wonder probably whether CipherShed is the right program for them.

Probably the main issue here is that it is unclear how fast development will progress from this point onward. While it is possible to use the program as is currently, projects like VeraCrypt are more active currently.

Now You: Which encryption software are you using currently? 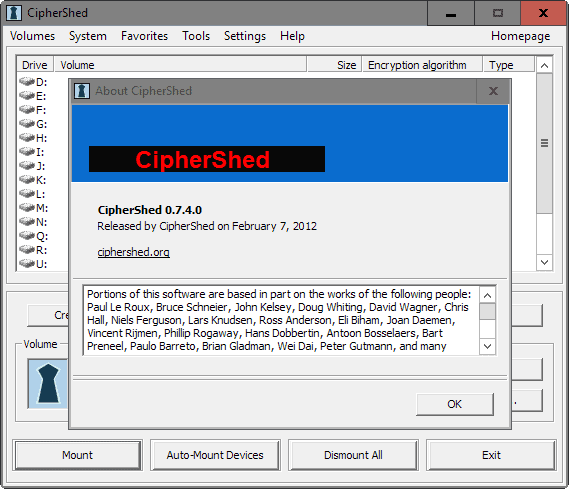 Article Name
TrueCrypt alternative CipherShed is not dead
Description
CipherShed 0.7.4.0, the first non-alpha version of the application, was released in February 2016, more than year after the release of the initial pre-alpha version the team released.
Author
Martin Brinkmann
Publisher
Ghacks Technology News
Logo 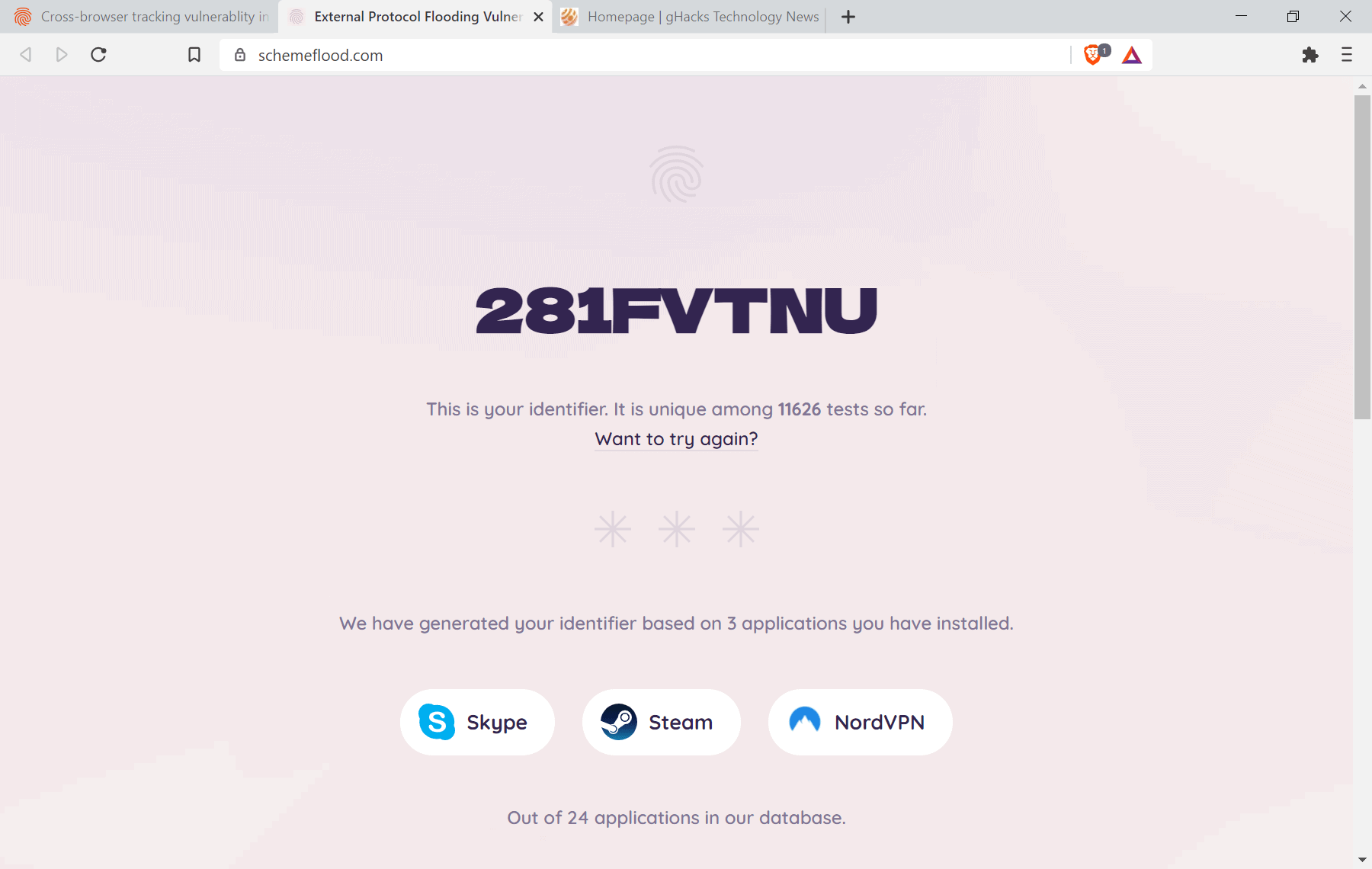 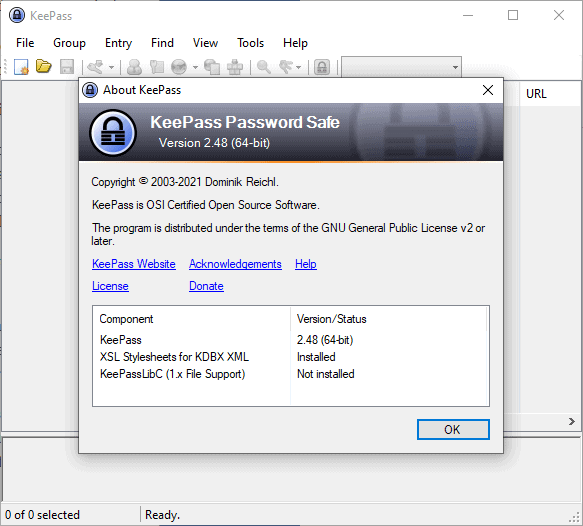 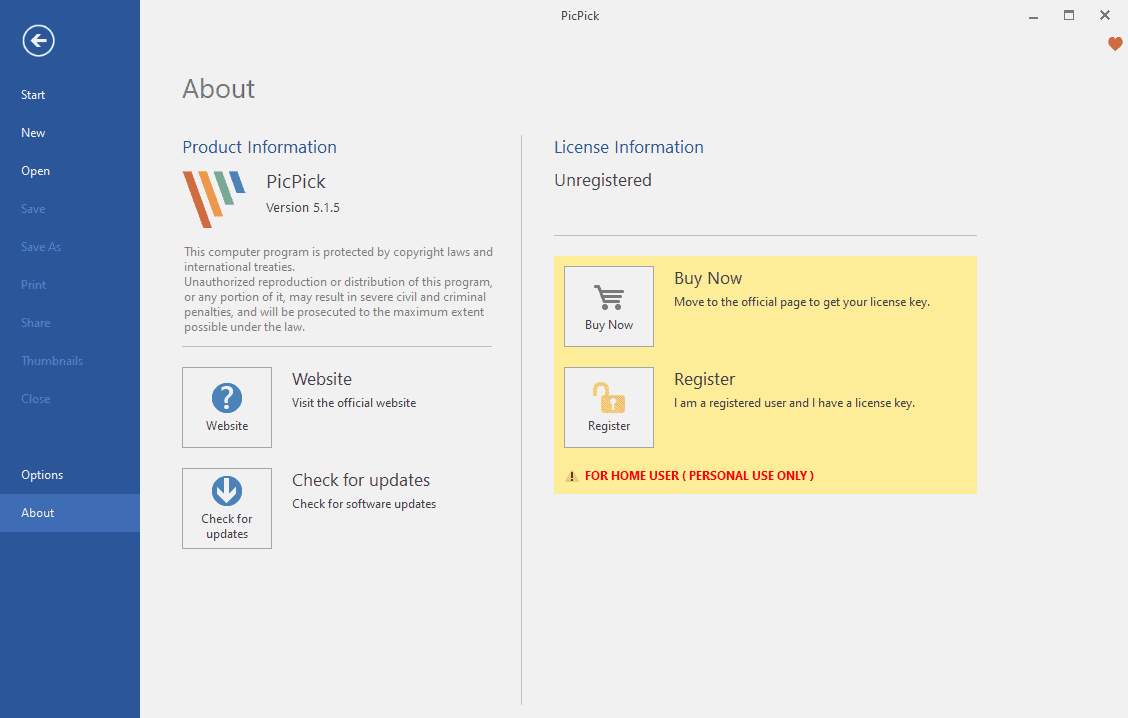 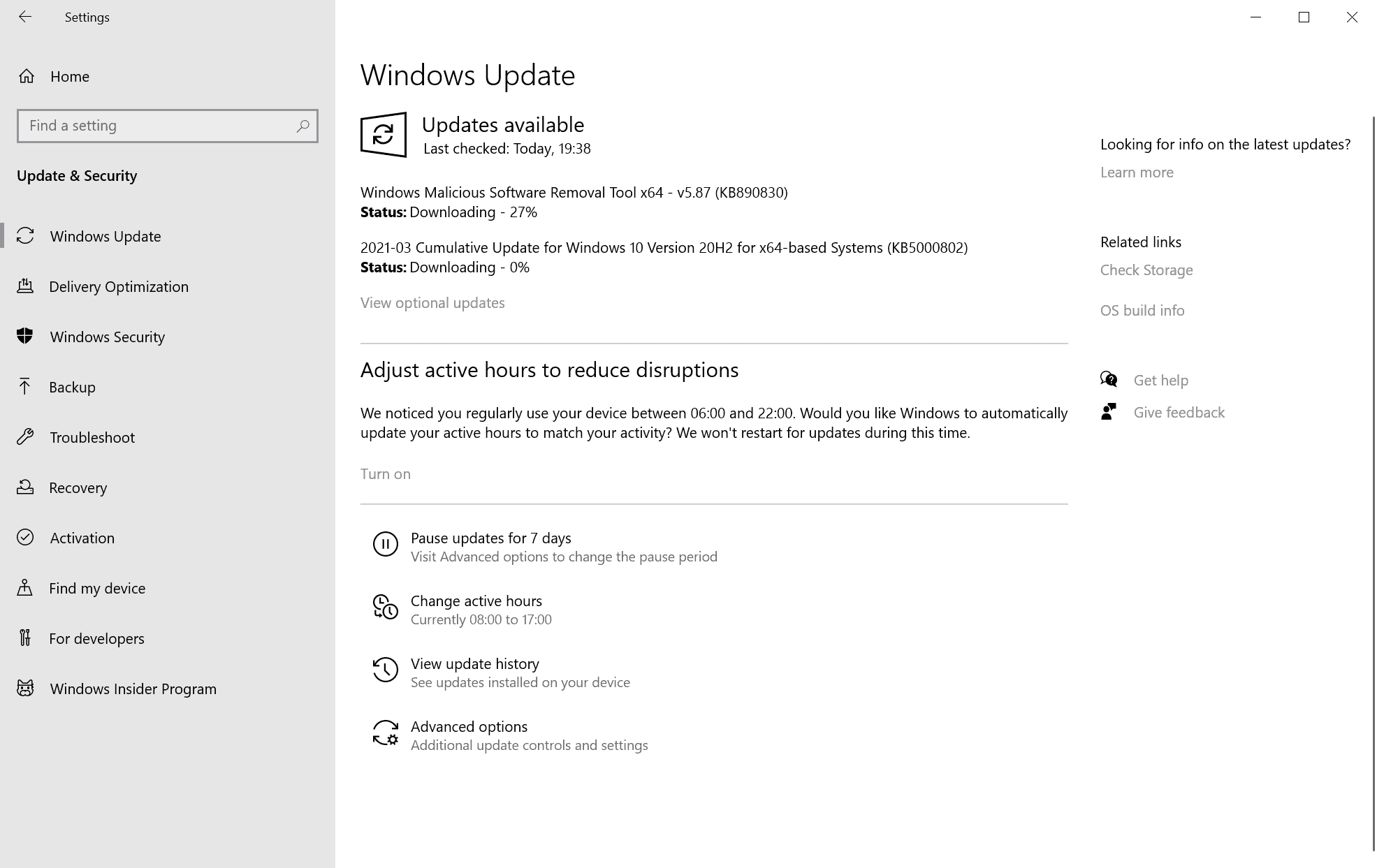 Previous Post: « Ransomware Removal Kit
Next Post: « Tip: use a secondary browser for Java, Flash and other plugins