HTC Boost+ is a new -- beta -- tweaking application by HTC that the company has released to Google's Play Store for devices running Android.

The new application is available for all devices running Android 5.0 or higher regardless of whether they have been manufactured by HTC.

The application has been designed to free up disk space and RAM on the device it is run on just like many other applications that you find for Android that do the same.

There is CCleaner for Android for instance, and at least some device manufacturers put their own cleaning apps on their devices automatically (Xiaomi does it for instance with an app called Cleaner). 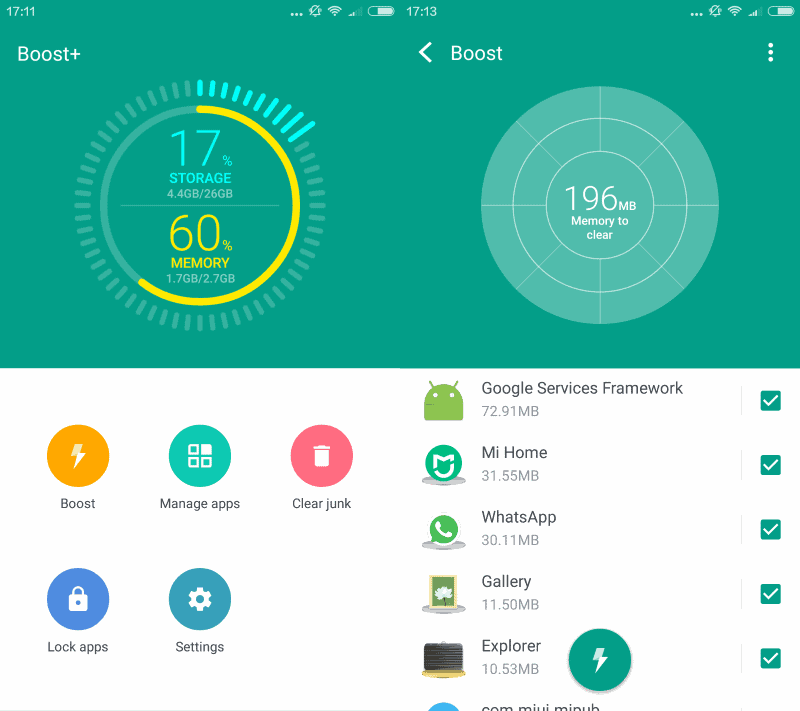 The app displays storage and memory information on start which highlight the current status of both, and the total that is available.

The lower half of the screen lists the four tools the app ships with that allow you to free up storage or RAM.

The app's Boost and Clear Junk modes give you options when it comes to what is cleared or cleaned on the device. If you don't want caches cleaned for instance, then you can disable the feature to only clean other areas pointed out by the application. 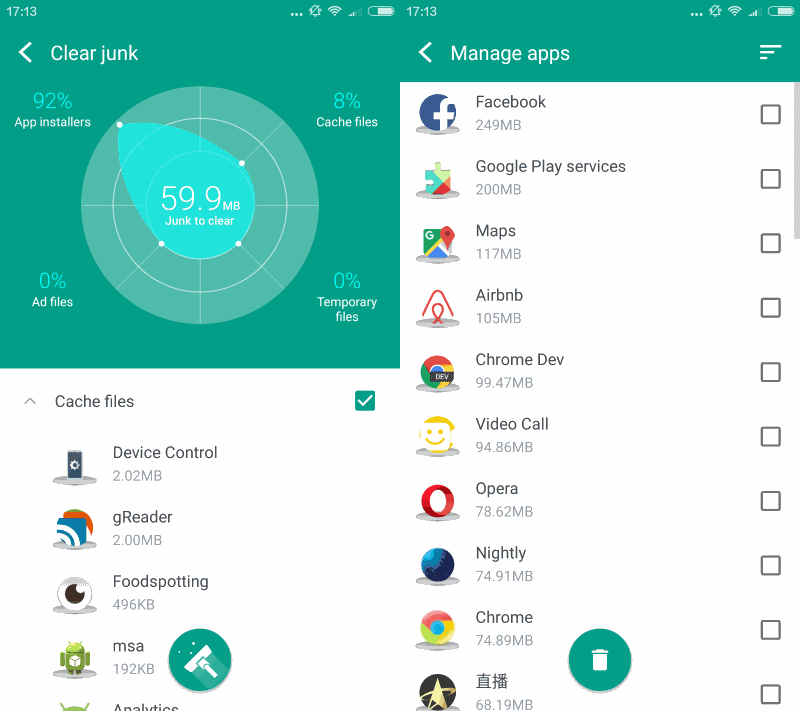 While junk cleaning may make sense at times, especially if you are a heavy user and never ran an application like HTC Boost+ before, clearing memory does not make that much sense as applications will quickly use memory again. You can verify this by running the "boost" operation several times on the device.

The only way to free up memory permanently is by reducing the number of (background) applications that run on the device.

HTC Boost+ is a beta application at the time of writing. It is well designed, but the features that it provides are not really that different from other tweaking or cleaning applications available for Android.

Martin Brinkmann is a journalist from Germany who founded Ghacks Technology News Back in 2005. He is passionate about all things tech and knows the Internet and computers like the back of his hand. You can follow Martin on Facebook or Twitter
View all posts by Martin Brinkmann →
Previous Post: « gReader Review (Android Feed Reader)
Next Post: Convict Conditioning body-weight workout app »