The company announced the launch of the update on the official Windows Experience blog earlier today, mentioning that Windows 10 has reached a point with it in "platform maturity" where it can be recommended confidently to whole organizations for deployment.

The update features changes that Windows Insiders have tested for a while. Notable updates are performance improvements and updates to the official system browser Microsoft Edge. 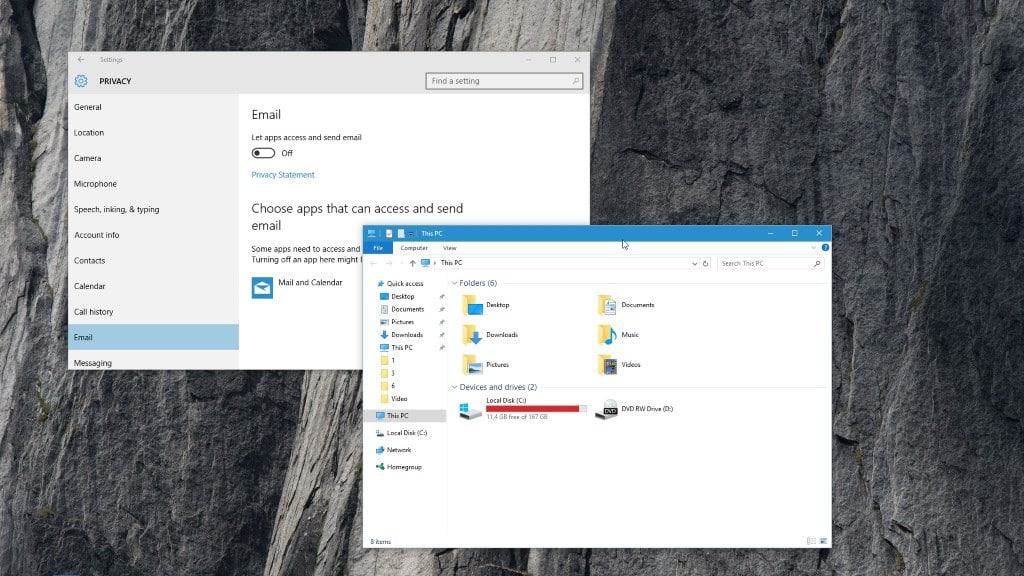 Microsoft does not reveal many of the improvements that went into the update on the blog post. If you read Ghacks regularly, you know about some of the updates already.

It introduces new IT-related features on top of the general changes.

It may take a while before individual Windows 10 machines will pick up on the update.

Now You: What's your take on the first big update for the operating system?