Beware, Microsoft plans to push Windows 10 on even more Windows 7 and 8 systems

Microsoft wants computer systems that run Windows 7 or 8 to be upgraded to Windows 10, there is no doubt about that.

The company projected that more than one billion Windows 10 devices will be running the new operating system in the next couple of years which is an ambitious goal even if you consider that this includes mobile devices and the Xbox.

Windows 7 and 8 users who want to upgrade can do so easily, but those who don't, fight an seemingly endless battle against Windows 10 upgrade patches that prepares their systems for the upgrade.

This led to situations where Windows 10 was already downloaded to a PC despite the user being unaware of it.

Two weeks ago, Microsoft pushed the Windows 10 upgrade forcefully to some systems and stated later that this happened by accident.

A recent post on the official Windows Experience Blog indicates that the accident may soon become reality for millions of Windows 7 and 8 systems.

Microsoft plans to deliver Windows 10 as an optional update "soon in order to make it easier for users to find it.

Optional updates are not installed by default but listed in Windows Update alongside recommended and important updates.

While users will receive a prompt when that happens, so that they are not surprised that a new operating system has been installed on their device, it may be the safest to disable the automatic installation of recommended updates if you don't want to upgrade to Windows 10 on a computer running an older version of Windows. Microsoft notes that the upgrade can be rolled back in the first 31 days.

It is likely that users will be caught in the cross-fire when the change goes live. For some, it will make it easier to upgrade to Windows 10 -- there is no doubt about that. But for those users who don't want Windows 10, it may mean that Windows 10 will be downloaded to their system depending on the configured update settings of it.

Considering that the response to Microsoft's Windows 10 upgrade accident was anything but positive, it is likely that the reactions this time will be even less so. 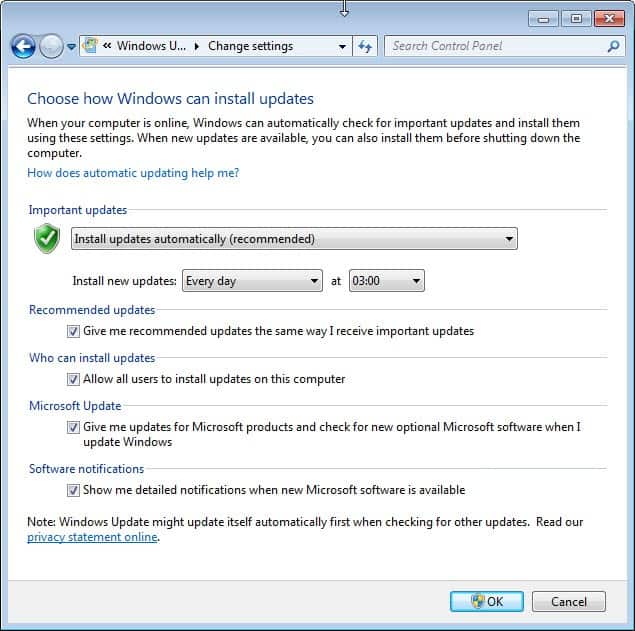 To verify the current update preferences on Windows 7, do the following:

On Windows 8, you need to do the following instead:

Microsoft announced other changes coming to Windows 10 upgrades. The company's own Media Creation Tool will be upgraded soon to allow the creation of combined 32-bit and 64-bit installation images which administrators can install on any number of "genuine PCs" regardless of whether a previous version of Windows is installed on these devices as a valid Windows license will be accepted during installation.

For non-genuine versions of Windows, Microsoft plans to launch an experiment in the United States first which provides users of these systems with an opportunity to purchase a genuine copy of the operating system directly via Windows Store or by entering an activation code. 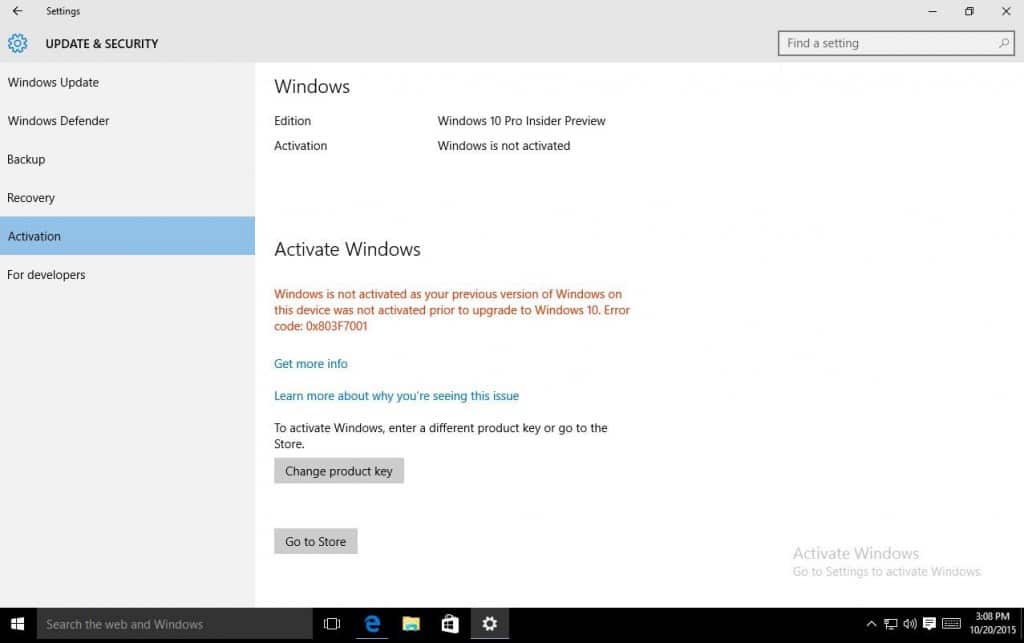 Now You: How is Windows Update configured on your system?

Martin Brinkmann is a journalist from Germany who founded Ghacks Technology News Back in 2005. He is passionate about all things tech and knows the Internet and computers like the back of his hand. You can follow Martin on Facebook or Twitter
View all posts by Martin Brinkmann →
Previous Post: « How to disable Windows Defender in Windows 10 permanently
Next Post: Windows 10 Build 10576 brings media casting support in Microsoft Edge »