A new version of the open source office suite LibreOffice has just been released. It features an improved user interface, Windows 10 compatibility and better interoperability between different operating systems.

Existing users can make use of the internal update option instead. To check for updates select Help > Check for Updates from the menu.

The default version offered on the page is the 32.bit version of LibreOffice for Windows. If you require a different version, click on the change link on the page to select the desired version.

Developers may download the SDK and source code as well on the same page.

The new version of LibreOffice features new icons and changes to sidebar and menus on top of that. 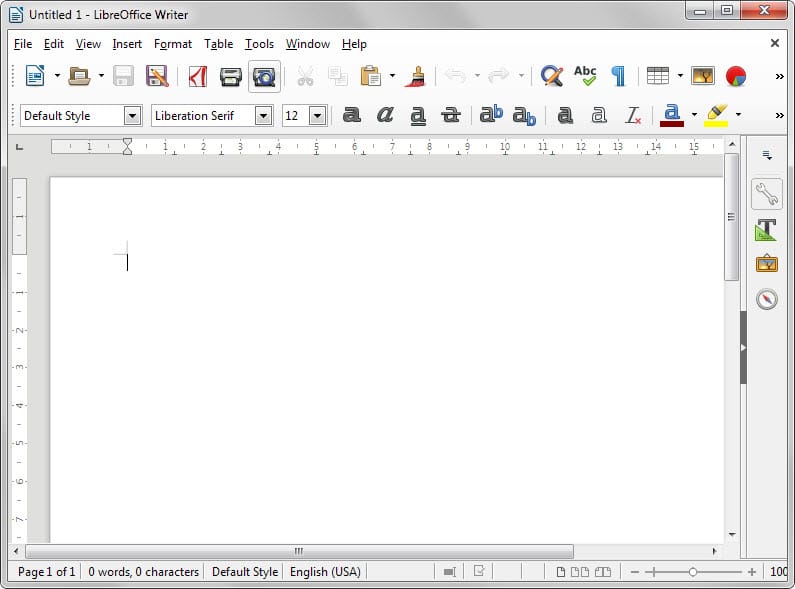 LibreOffice ships with an Expert Configuration menu that received improvements as well in the new version. It is now searchable so that you can locate entries in it quickly using the built-in search module. 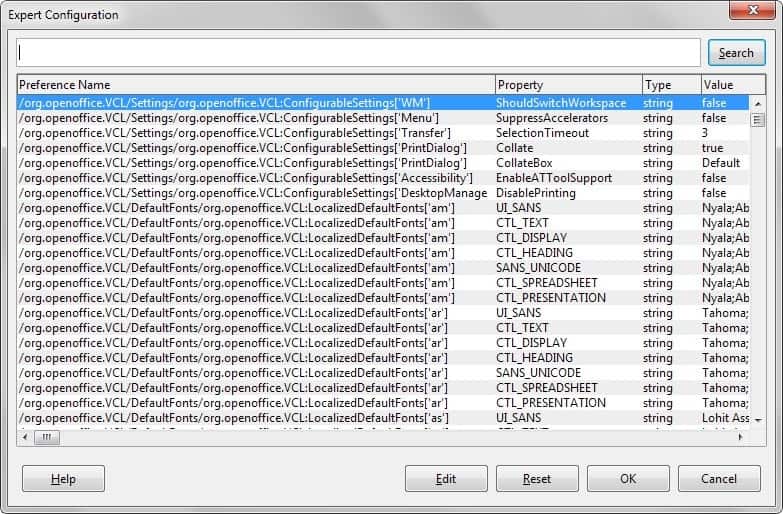 You may want to go through the full release notes if you are interested in the full picture. There you find listed improvements for other modules and general improvements, for instance those made to context menus.

Now You: Do you use LibreOffice or another office suite?

Previous Post: « QiPress visualizes keystrokes in an on-screen display
Next Post: SSL Eye: Check if you are the victim of a Man in the Middle attack »