Camera51 for Android tells you where to point your camera for the best photo composition - gHacks Tech News
ghacks.net

by Martin Brinkmann on October 02, 2014 in Google Android - No comments

Smartphone cameras range from barely usable to high-end cameras that can be used to take high quality pictures. But there is more to taking a photo than just the quality of the camera built into the device.

It comes down to having an eye for the right scene, focusing the camera on the right point and tapping the "take photo" button at the right time.

Most cameras support a wide range of settings that change how the photo looks like in the end. From auto focus to color corrections or auto exposure.

If photos that you take with your phone's camera don't feel right, for instance if they don't show the whole scene, you may find the new Android application Camera51 useful.

The free app guides you when you take photos so that you take the best shot possible.

Note: The app won't work with many devices. It is not a limitation of which Android version you are running but more of support for features that it requires. First of all, the smartphone needs to support 3:4 aspect ratio which some don't Apart from that, it requires a fast processor which means that many low end devices are not supported either by it. 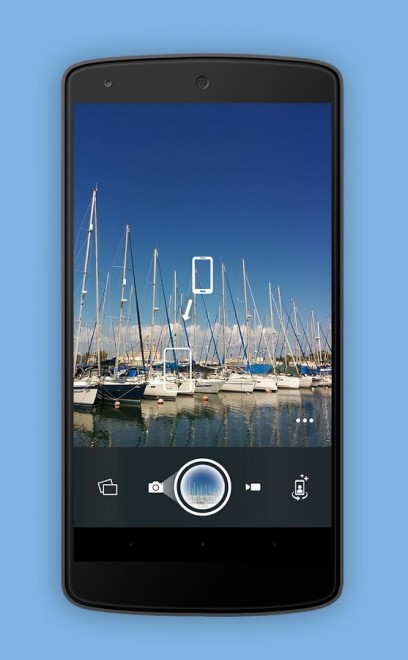 Here is how it works. The app analyzes the data on the screen taking factors such as objects, lines or shapes into account. It displays an aim box afterwards which you need to move the camera so that it matches that aim box. All that is left then is to hit the capture button to take the photo.

The app works fine most of the time but you may notice that it moves the aim box sometimes when you start moving the phone's camera in the direction of the current aim box.

It is however possible to select objects manually by tapping the screen. This puts the focus on the object and the application will set determine the framing guidance, focus and exposure based on that.

Instead of selecting one object, it is possible to select up to three different objects which the app will take into account.

Here is a video announcing the Camera51 application.

Camera51 introduces a unique feature to the crowded photo apps space. The biggest drawback right now is that many phones are not supported by it at all.

It is an impressive first release nevertheless and it will be interesting to see how the app evolves over time. 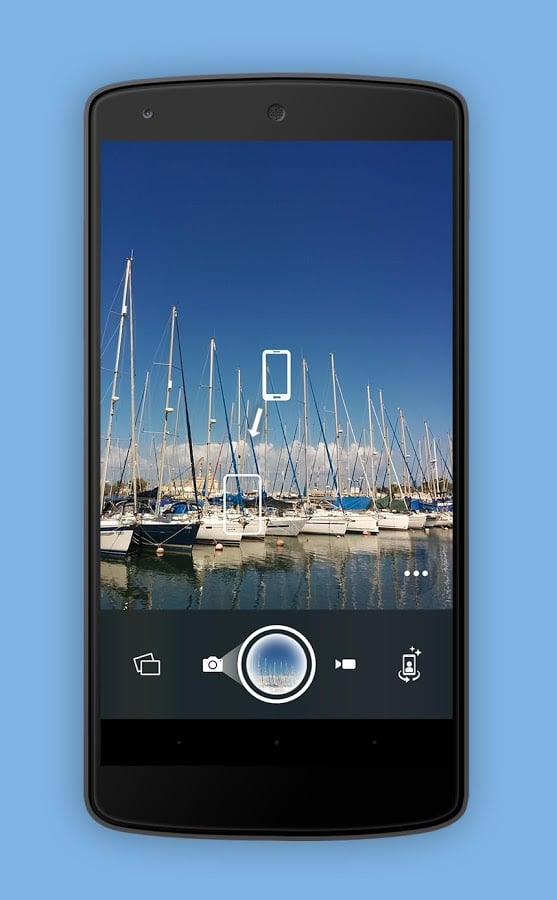 Martin Brinkmann is a journalist from Germany who founded Ghacks Technology News Back in 2005. He is passionate about all things tech and knows the Internet and computers like the back of his hand. You can follow Martin on Facebook or Twitter
View all posts by Martin Brinkmann →
Previous Post: « Weather Timeline Forecast is a great weather app for Android
Next Post: Offtime: block communication on Android to avoid distraction »