It's Been a Big Week in Android World - gHacks Tech News
ghacks.net

It's Been a Big Week in Android World

Despite Hurricane Sandy raining on Google's planned Nexus parade in New York City, the company forged ahead with it's new product releases anyway, only issuing a simple press release instead of holding a big live event instead.

None of the announcements came as much of a surprise, as the cats were already out of their respective bags.  The company unveiled a 32 GB version of their popular Nexus 7 tablet, a 10 inch version of Nexus tablet and a brand new Nexus phone, this time coming from LG.  All of these devices had been leaked in advance, but the news continued the rest of the week, although it wasn't all coming directly from Google,

Since those announcements we have seen a complete dump of the LG Nexus 4 become available for download as either a complete file or as separate components, such as system apps, sounds and wallpapers.  All of this will require the user to have root access to their device, but that seems to become easier all of the time.

We have also seen the leak of a brand new Google Play Store in the form of version 3.9.17.  This latest one doesn't bring a bunch of feature updates as we saw a few weeks ago with version 3.9.16,  The only thing that seems to be included in this latest release is a set of new XXHDPI 144 x 144 pixel icons for tablets.  The update should begin rolling out soon, if it hasn't already. 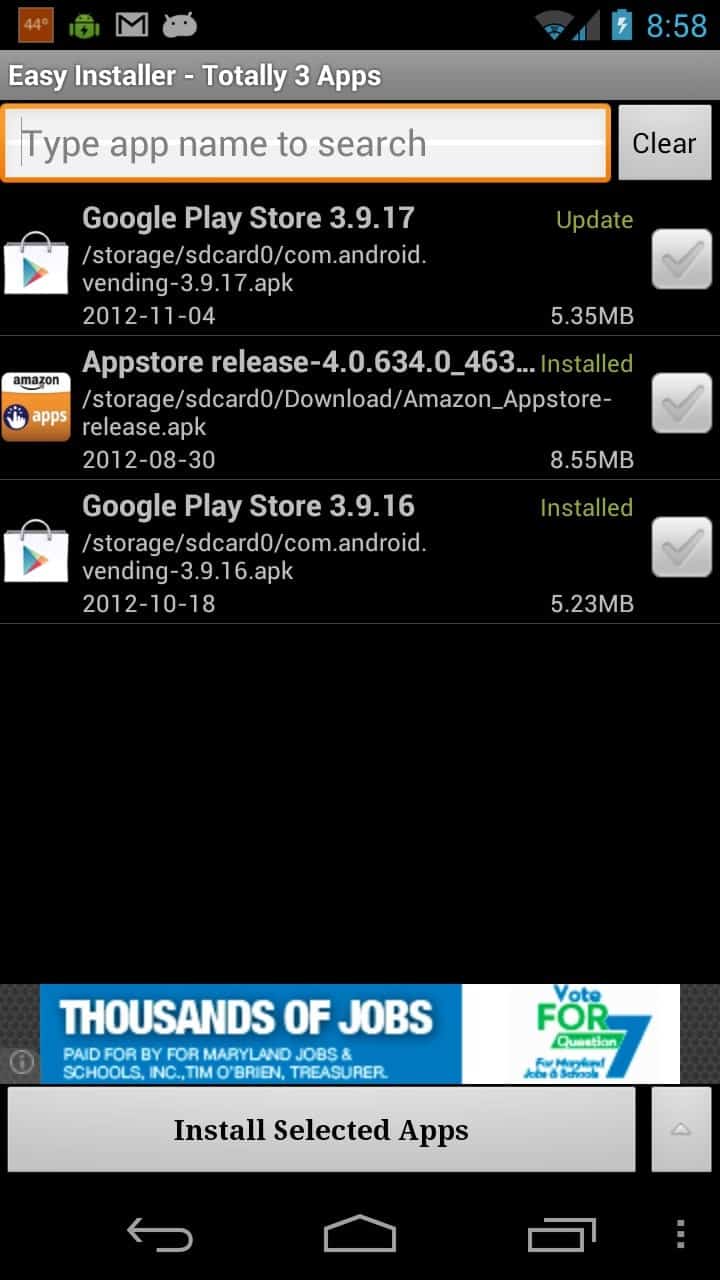 Finally, we saw the Android 4.1 Jelly Bean leak for the best-selling Galaxy S3, Samsung posting sales of 30 million S3's, the Chrome OS ported to the Nexus 7, and a lot of leaked images and rumors about new devices that are on the way.

While there is Android news and rumors every week, this past one was especially big thanks to all of the official Google announcements and all of the leaks of the new Jelly Bean 4.2 features.

Previous Post: « The Samsung Galaxy Note II from a webmaster perspective
Next Post: How to back up your Samsung Android phone to PC »