Since last Fall, Google shut down nearly 60 products or services. Some because they have been replaced with something else, Google Buzz comes to mind, others because they have not met the company's expectations, like Knol.Â  Today, the company announced another round of spring cleaning retiring another batch of services.

Probably the biggest change coming is the consolidation of Picasa and Drive storage. Google users will have 5 Gigabytes of free storage after the consolidation across both services. Paying users won't get the 5 Gigabyte added on top of the storage that they have paid for. If you are paying for a 100 Gigabyte package, you won't get 105 Gigabyte but the 100 Gigabyte only. Google notes that free and paid users near their storage limits won't have their limits reduced after the merger, and that the "new approach will make it much easier for users".Â  I'm not entirely sure how this is "easier" for users, so please help me out and post your thoughts about this in the comment section below.

Adsense for Feeds will be retired as well. The feature, part of Feedburner, allowed webmasters to publish Adsense ads on their RSS feed. The service will be closed on December 3 and won't have any impact on the Feedburner service itself that is used by webmasters as an alternative to their website's own feed delivery service.

In short, the remaining products and services that get closed, merged or modified: 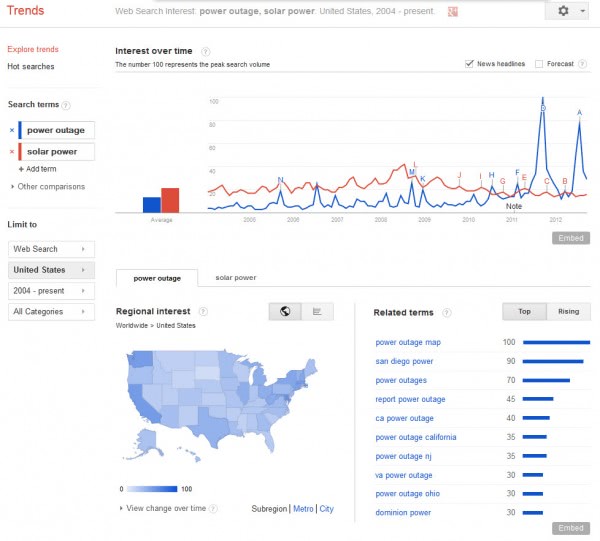 Have you been using any of the services or products? What's your take on the storage merger? (via official Google blog)