The new MySpace: a mix of Pinterest, Metro, and Justin Timberlake

MySpace is still a big website on the Internet. It is nowhere near as big as it has been, thanks to the rise of sites like Facebook or Google Plus, but it is still big in absolute terms.

The site was on a decline ever since users started to use Facebook as their go-to site for all things social. Still, if you look at the Alexa traffic rank of Myspace.com, you will notice that it is one of the top 200 sites in the world. According to Wikipedia, MySpace had 25 million unique U.S. visitors in June 2012.

In June 2011, Justin Timberlake and Specific Media Group acquired MySpace for $35 million, a considerable drop from the $580 million that News Corporation paid for the social networking site in 2005.

One of the first things the new owners started to work on? A re-design and relaunch of MySpace. If you visit new.myspace.com you won't see much right now, only a form to receive an invite for the new MySpace, and a teaser video that is highlighting how the new MySpace will look like when it launches. Ladies and gentlemen, without further ado, here are some impressions of the redesign.

The news stream looks similar to how things are displayed on Pinterest, only that the items seem to be aligned horizontally instead of vertically on MySpace. 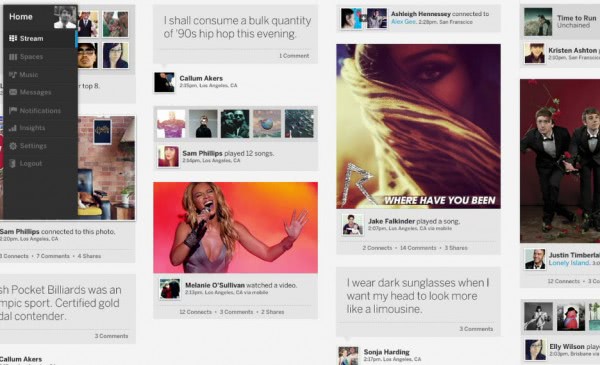 If that reminds you of Windows 8 and Metro then you are not far off I guess. 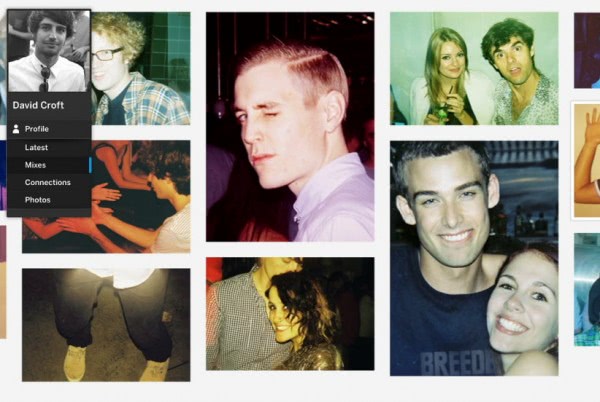 The new friends / connections screen with large profile photos of each of your friends on MySpace. 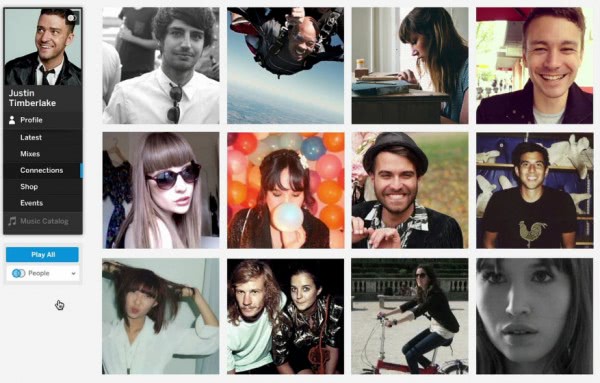 If you are running a fan page, you benefit from the new statistics screen where you see information about your audience, and the most influential fans. 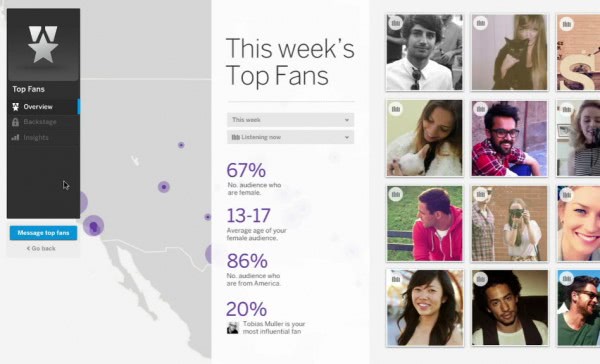 The video is well done, watch it below to see the full teaser.

The redesign looks modern and fresh, but will it be enough for MySpace to turn things around and become profitable again? What's your take on this? Will you try out the site when it launches or migrate your account to the new design, or stick with what you have and ignore yet another social site / relaunch instead?