So you have made the jump and installed Windows 8 on a computer, or, you are planning to buy a tablet, laptop or desktop PC running Microsoft's latest operating system. If this is your first contact with the OS, chance is that you will need some time adjusting to the new startpage, missing start menu, and all the smaller changes that come with it. I think we can all agree that Windows 8 is different, and that not only shows when you first boot into the operating system, but also when you try to run programs or tasks that may no longer work out of the box.

The following top list highlights ten applications that you may want to install on your Windows 8 system to either add missing functionality to it, improve existing functionality, or even remove some of the features that you do not want to work with. Lets get started.

If you do not want to buy the upgrade, you can instead install DVD player alternatives such as VLC Media Player or SMPlayer, both free and compatible with the Windows 8 operating system. 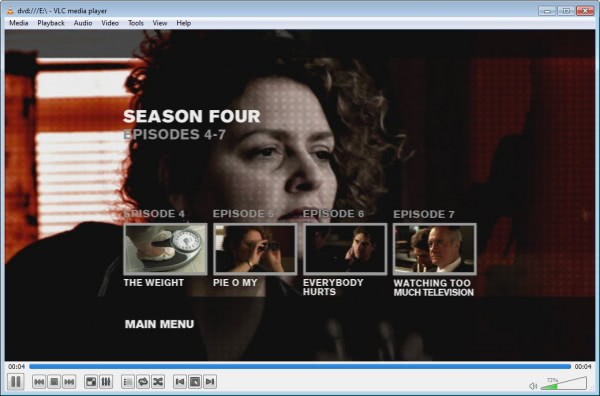 Windows 8 ships without a start menu. Microsoft more or less has replaced it with the start page the operating system boots into. While that may work for some, others may prefer access to a start menu like interface right on the desktop, so that they do not have to switch over to the start page every time they want to launch a program that is not pinned on the taskbar or available on the desktop as a shortcut.

The best solution for that is Start8 from Stardock, as it makes available both desktop apps and Metro apps in the start menu that looks and feels exactly like the Windows 7 start menu. The only downside is that it is in beta currently, and that it may happen that it will not remain free when it is released. A free alternative is Classic Shell which is also an excellent program.

Microsoft has removed desktop gadget support from Windows 8 during development which puts users who want gadgets functionality in the unique position to get them back with hacks that integrate the components from earlier builds of Windows 8 back into the final version.

Unless you really depend on a gadget, I'd suggest to install a third party solution instead. Rainmeter comes to mind which ships with a number of gadgets installed. 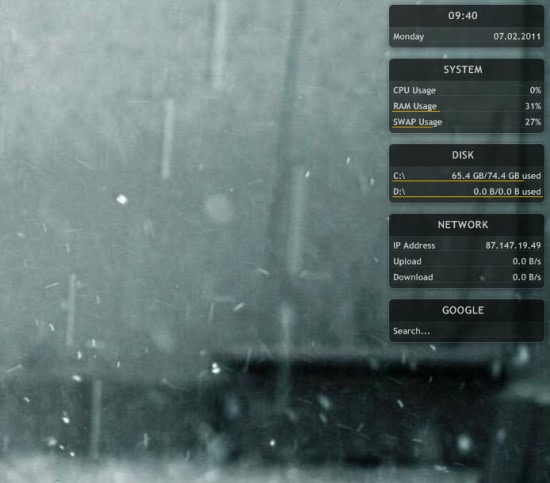 Blue Screens in Windows 8 display less information about the cause of the crash. While it still displays the error code, part of the technical details of the error have been removed from the screen. To get those back, you need to use a program like Blue Screen View from Nirsoft. 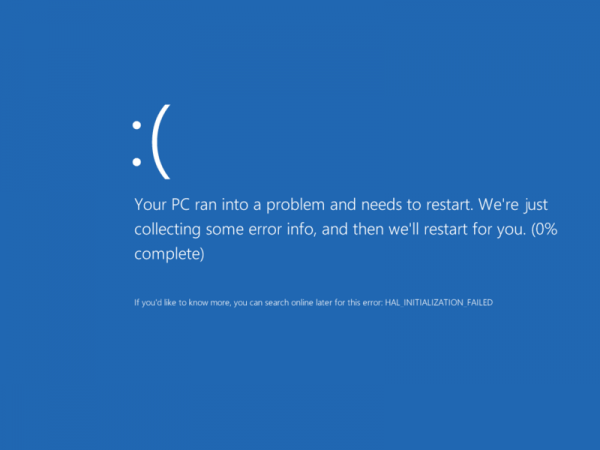 Aero Glass has always been a controversial feature. Some users love the transparency it adds to windows in the operating system, while other dislike it with a passion. Microsoft has removed Aero Glass from Windows 8 during development, pretty much in the same way that it removed the desktop gadgets.

Aero Lite Tweaker is a program that adds Aero Glass support back to the Windows 8 operating system. It comes as a price though as you can't reverse the changes that it makes unless you have a backup of sorts at hand.

With optical drives making a quite exit for some time now in the computing world, Microsoft has not improved the CD or DVD burning capabilities in Windows 8. If burning files or ISO images is not sufficient for your needs, you need third party software to enhance the capabilities of the operating system in this regard.

ImgBurn is a free alternative that you can use for all your DVD burning needs. 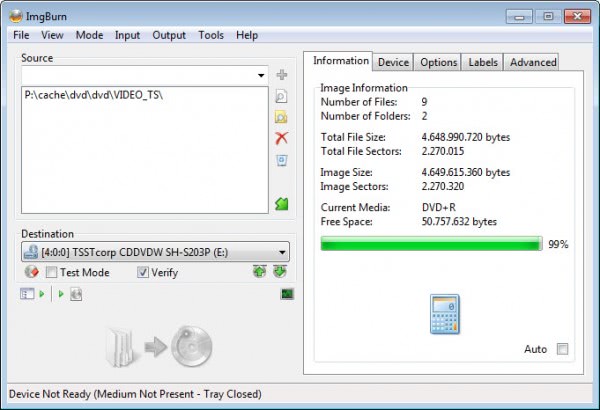 Windows Explorer now features a ribbon interface that is minimized by default. What's still missing is two-pane support to make file operations more comfortable. You can check out Explorer alternatives such as Ultra Explorer or Q-Dir.

Windows 8 ships with Windows Defender (which more or less is Microsoft Security Essentials and then some) included. While that's a good start, you may prefer to install additional security software to protect the operating system.

Besides installing an antivirus application like Avast Free Antivirus or AVG Free, you can also install EMET, an exploit mitigation tool from Microsoft on the system. And for the occasional scan, you have got Malwarebytes Anti-malware, Superantispyware or Dr. Web Cure It. 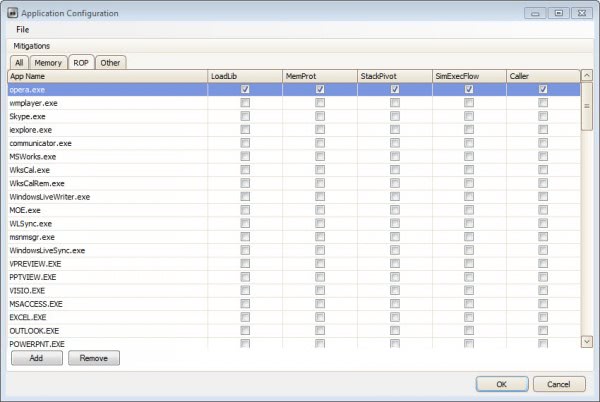 It is still recommended to use third party backup software to backup data regularly. Windows 8 comes with a new set of features, like cloud synchronization of settings and features, but it is still missing a comfortable backup solution. A free alternative is RecImage which backs up core operating system files and installed applications. It is using the refresh and reset feature of Windows 8, but adds options to keep installed applications on top of it. 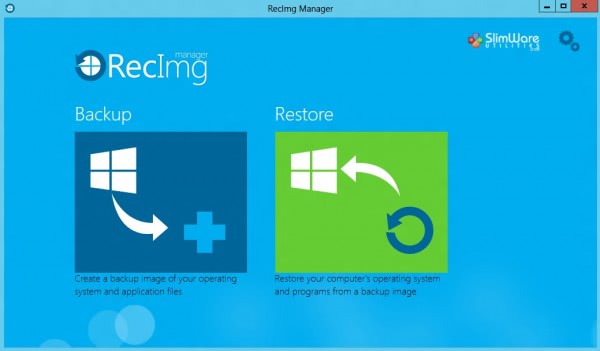 Paint is still a mediocre image editor, and not really usable for anything besides light image editing operations. It may even not be sufficient for editing screenshots, something that I do on a regular basis. Alternatives are available, such as Paint.net or Gimp which you can use instead. 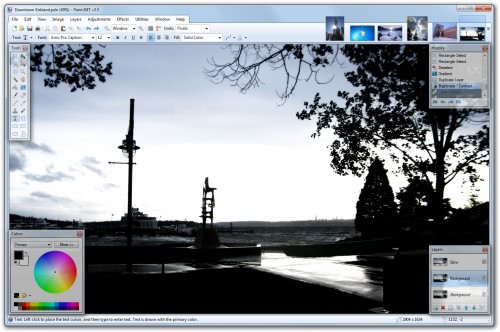 One of the biggest strengths of the Windows operating system is its third party development scene. It comes up with new and improved applications regularly, so that missing features can be added easily to the OS. This makes Windows 8 not different from previous Microsoft operating systems. Even Windows 7 or Windows XP had their missing features and great third party apps that made them available.