With the Metro interface in Windows 8 comes Windows Store, a marketplace for free and commercial apps that users can download and install on their systems. The store is interesting for a number of reasons: it gives Windows users for the first time an option to download, install and update applications in a streamlined interface.Â  And for Microsoft, it is a new revenue opportunity as the company will earn money from the store as well.

A new blog post at the Windows Store for developers blog walks developers through the money making opportunities that Windows Store offers. It needs to be noted that developers can offer their apps for free as well. But if they want to make money from the apps, they have multiple monetization options at their disposal: 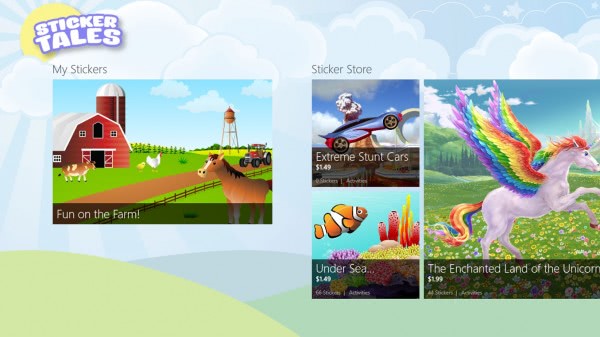 As far as pricing goes, the selected price for an app will automatically be converted into other currencies using foreign exchange rates. Microsoft pays companies and developers once a month if they have at least accumulated $200 in earnings. Microsoft's cut is 30% until an app reaches $25,000, after which it drops to 20%.

It is too early to tell how successful the Windows Store will become in Windows 8. What is almost certain though is that Microsoft will integrate the store into every new version of the operating system that comes out. For them it is a new revenue opportunity and a way of controlling part of the operating system's software distribution model.