The Maxthon browser has received some bad press lately over allegations that its operators were cheating on the HTML5test to artificially inflate the score of the browser. It became known that the browser scored points in tests for technologies that it did not support, and while Maxthon was quick to react and blame early code for that which should have made it into the final version of the browser, the damage was done.

A new version of Maxthon has been released today to the public. It still appears to be a beta version of the upcoming next version of the browser, as it has not been announced officially on the web page but only in the support forum. The changelog on the other hand lists the new version without beta handle.

The new version gives us a chance to look at one of the first versions of the browser after the HTML5test fiasco.Â  When you run the test in the new version, you will notice that it scores 3 points less than version 3.4.1 of the browser. It is not really clear if this is because it is still a beta version, or if it has something to do with the company's efforts to remove code that artificially inflated the browser's score in the test. The 419 points score still means that Maxthon comes first in the HTML5test, followed by Google Chrome with 414 and Opera 12 with 385. 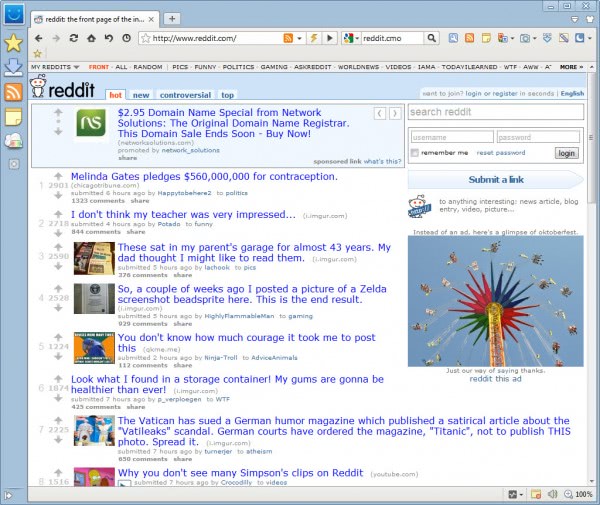 When you look at beta and development versions though, you will notice that Chrome's latest Canary version scores 442 points. And Firefox? My Firefox 15 Aurora version scores 346 points currently.

You can download the latest version of the Maxthon browser from the forum. If this is indeed a final version, it will be reflected on the homepage later on as well.

Update: The latest version of Maxthon is now available on the homepage of the project.