What you can expect from Firefox 14 to 17

In ten days, Mozilla is going to release Firefox 14 to the release channel, Firefox 15 to the beta channel, Firefox 16 to Aurora, and move the Nightly channel to Firefox 17. What can users expect from these releases? This is what I'm trying to find out in this little guide to the next versions of the Firefox web browser.

Keep in mind that changes may happen during development, so that some features may not make it in the version that Mozilla intents to release them for.

Before we start, I'd like to quickly write down the release dates of the coming versions so that you know when the new versions are going to hit the channel of the browser that you are working with. 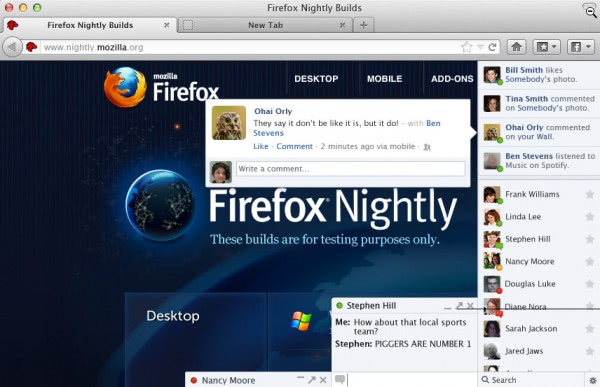 When you look at the features page you will notice that the majority of features are not listing a target Firefox version yet. Since some of them sound really cool, I'd like to list them here so that you know what's also coming your way in the future:

Are you a Firefox user? If you are, is there a particular feature that you are most interested in?