When you try and install multiple antivirus (AV) solutions on a system running the Microsoft Windows operating system, the installation ofÂ  other solutions may be blocked by the installed due to the fact that a security software is already running on the system. The core reason for this seem to be incompatibilities, but performance and system stability need to be mentioned in this regard as well. 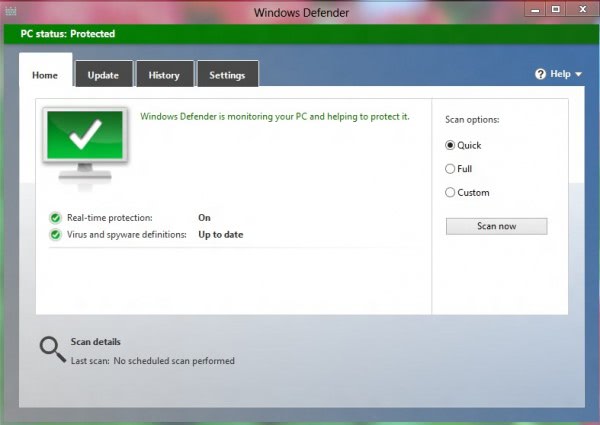 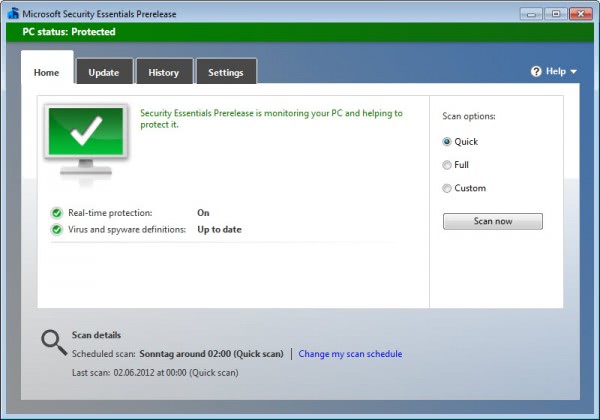 A difference between Windows 7 and Windows 8 is that the new version of Windows Defender will be automatically installed in Windows 8. This move has caused quite some concern, as third party security software companies feared that the move would impact their business in a negative way. But it was not only antivirus companies who criticized Microsoft for the move, OEMs too did not like the fact as they made a good chunk of money with every antivirus trial version that their PCs shipped with in their initial stage.

According to Everything Microsoft, Microsoft has reacted to the criticism and has configured Windows Defender as the last resort antivirus software on the operating system. This means the following:

We do not know yet how effective the detection is, and if free and commercial security solutions will all be recognized by Windows 8. It is likely that users will have options to manual intervene in the process at any time should the operating system fail to identify an installed security solution properly.