And the confusing name changing continues. If you are a Ghacks regular you know that Mozilla made the decision earlier on to rename their email-based login system BrowserID to Mozilla Persona. The issue here was that the name conflicted with Personas, which provided Firefox, Thunderbird and SeaMonkey users with the means to change their program's skin easily.

Mozilla therefor made the decision to change the name of Personas as well, to avoid one being mistaken for the other. The new Personas name was announced yesterday on the add-ons blog, and what a surprise, it too may cause confusion. 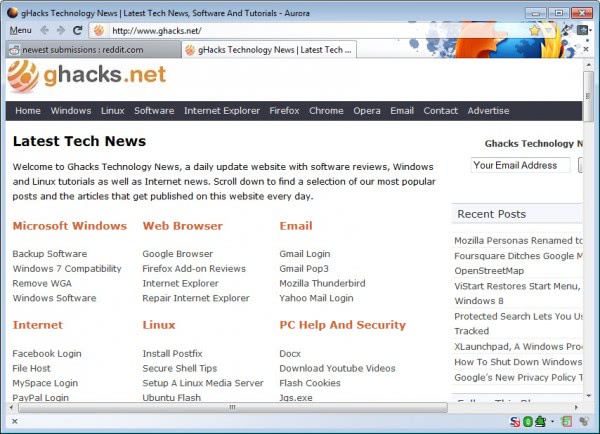 Personas joins the Firefox themes family and Mozilla will distinguish between background themes (formerly Personas) and complete themes (total conversions). For the most part though, Mozilla will refer to both as themes.

The Personas website will be migrated into the Mozilla Add-ons repository to become available in the Themes category there.

When Personas have finished the migration to their new home, theyâ€™ll be called themes. Until then, our websites will continue to refer to them as Personas or Persona themes.

The move, according to the blog post, will be finished in the coming months.

Mozilla considered renaming Personas to skins first, as it was the most popular suggestion in the naming poll. Skins came first with 41% of the votes followed by themes with 22%. Skins was rejected because of "negative reactions and associations" and because Mozilla thought it would be less confusing to unify all visual modifications under a single name.

What's your take on the new name? Does it add to the confusion or sort everything out nicely?

Previous Post: « Protected Search Lets You Use Google Without Being Tracked
Next Post: « Safe For Firefox Visualizes Secure Connections In The Browser