I was pretty delighted when my Microsoft MVP was rewarded on the 1st of January for a second year.

Microsoft award their "Most Valuable Professional" award each year to around 4,000 individuals covering almost all of their product lines.

We seek to recognize the best and brightest from technology communities around the world with the MicrosoftÂ® Most Valuable Professional (MVP) Award.Â  These exceptional community leaders come from a wide range of backgrounds. They are teachers, artists, doctors, engineers, as well as technologists, who actively share their high-quality, real-world technical expertise with the community and with Microsoft.Â  With the MVP Award, we thank these inspiring individuals for representing the voice of thousands in the community through the powerful and independent feedback they give us, and for helping our customers maximize the potential of their software.

Getting an MVP is pretty cool and my renewal came as a big though very welcome surprise and does come with some tangible benefits (software mostly) and access to product groups within Microsoft to feed back comments and ideas, and find out what's up and coming with their products in the coming months.

I received my award pack yesterday and I thought you might be interested to see the physical goodies that Microsoft give awardees.Â  They include a lovely glass trophy which you get in your first year with a small lug with the year written on it.Â  In successive years they just send you more lugs.Â  These include blue 5 year lugs for long-time awardees (some have been MVPs for as long as 17 years!).Â  Also in the pack you get a Microsoft ID card for when you visit company sites, a metal lapel badge, a framed certificate and this year, which seems a little out of place, a set of MVP stickers.

In fact I've been challenging people to come up with the most imaginative use for the MVP stickers and I'm offering a small prize for the best suggestions (why not give your suggestion in the comments below) and ones so far have included being stuck to a car dashboard so the traffic police in the Microsoft car parks don't give you a ticket, marking your coat hook at work or covering the glowing Apple logo on a Macbook (alas they're not quite large enough for this).Â  For now I've settled with one on my laptop lid.

I was renewed in part because of my writing here at gHacks and our sister site Windows7News and I'd like to thank all of you for your support this last year.Â  2012 is going to be great as I have at least two Windows 8 books coming outÂ  :)

Despite the MVP renewal I will continue to call out Microsoft whenever they get something wrong and, in all honesty, I'm considering buying my first Mac this year too!Â  Photos of the 2012 MVP award pack are below along with the use I put at least one sticker to. 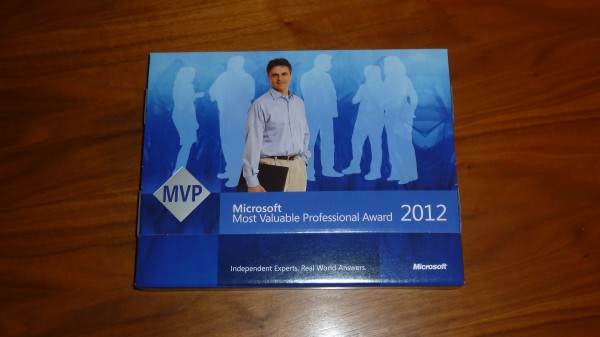 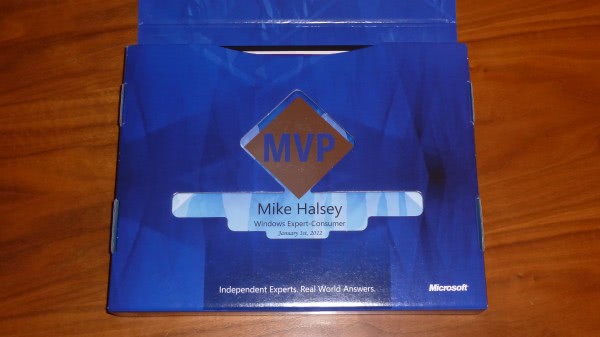 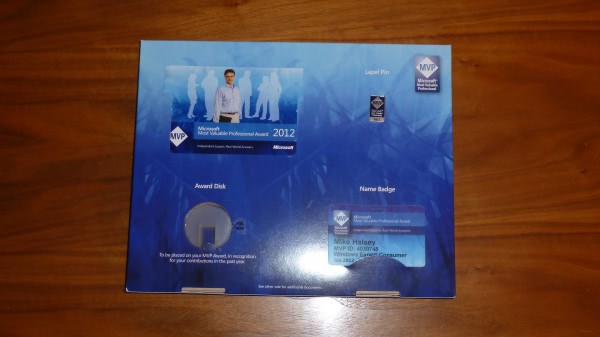 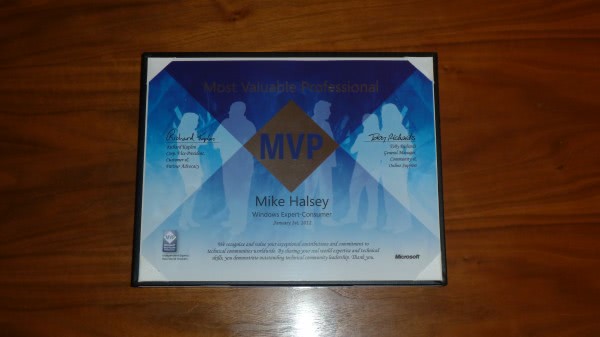 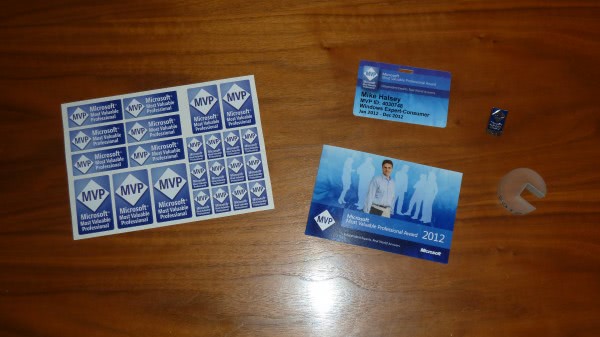 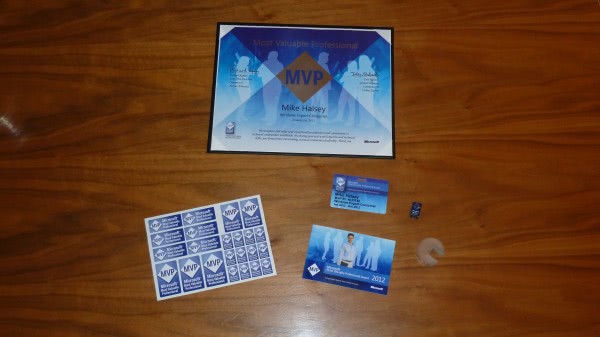 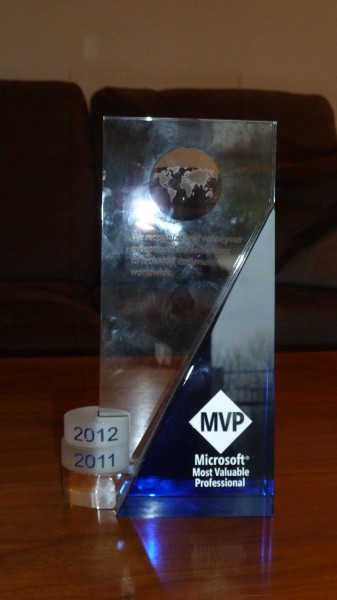 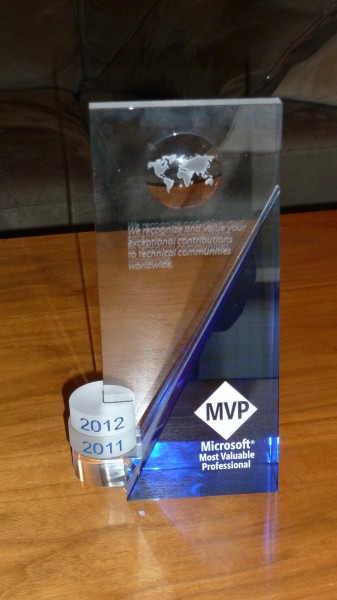 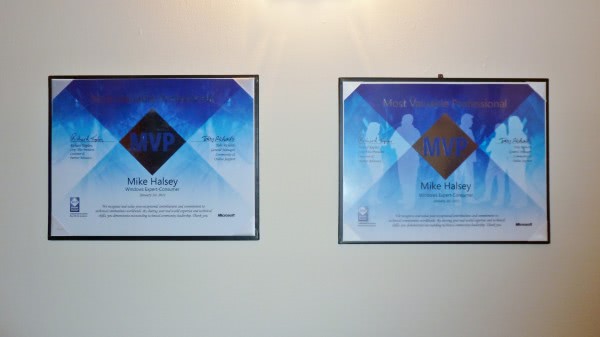 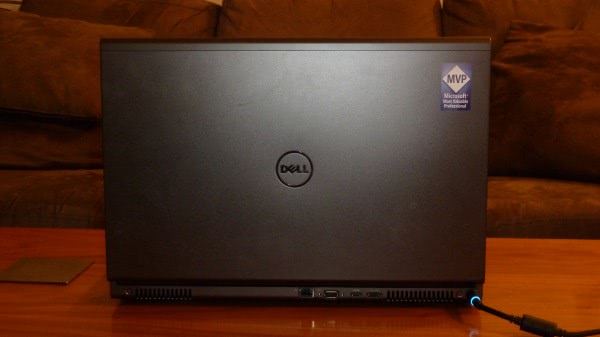 Article Name
What's in the 2012 MVP Award Pack
Description
I was pretty delighted when my Microsoft MVP was rewarded on the 1st of January for a second year. Microsoft award their "Most Valuable Professional" award each year to around 4,000 individuals covering almost all of their product lines.
Author
Mike Halsey
Publisher
Ghacks Technology News
Logo
Advertisement

Previous Post: « The technology that still has to improve in 2012
Next Post: « Psst! Fancy Writing Your Own Windows 8 Book?