Microsoft Office 2010 is available in different editions just like the Windows operating system. There is Microsoft Office Home and Student 2010 or Office Professional 2010 for instance. And there is at least one version that is only available to OEMs: Microsoft Office Starter 2010. This version is usually only available for users who purchase a computer system at manufacturers who add it as one of the installed software programs that the system ships with.

The particular version of Office ships with basic versions of Microsoft Word and Excel, the two most popular programs. It is basically free but comes with advertisement to make up for that.

Office Starter 2010 is not available as a public download. The only way up until now was to buy a PC that ships with it to use it. Caschy now discovered that Microsoft stores Microsoft Office Starter 2010 on their servers. Downloads are publicly available and install the product on compatible systems. Compatible currently means that they will install on Windows Vista and Windows 7, but not on Windows XP or Windows 8. I only tried those four country codes. It is likely that Microsoft Office Starter 2010 is available in different versions. Just replace the LCID string in the web address, e.g. en-us with another one. You find a list of strings on this page.

Office Starter does not offer all of the functionality that a "full" version of Office offers. It is however a suitable alternative for users who only need to do some light editing and reading.

There are definitely comparable solutions for users who do not want to use Microsoft Office. Among them Open Office, Libre Office or Google Docs.

Update: Microsoft has removed the download links from their servers. You may still find the program on software repositories. 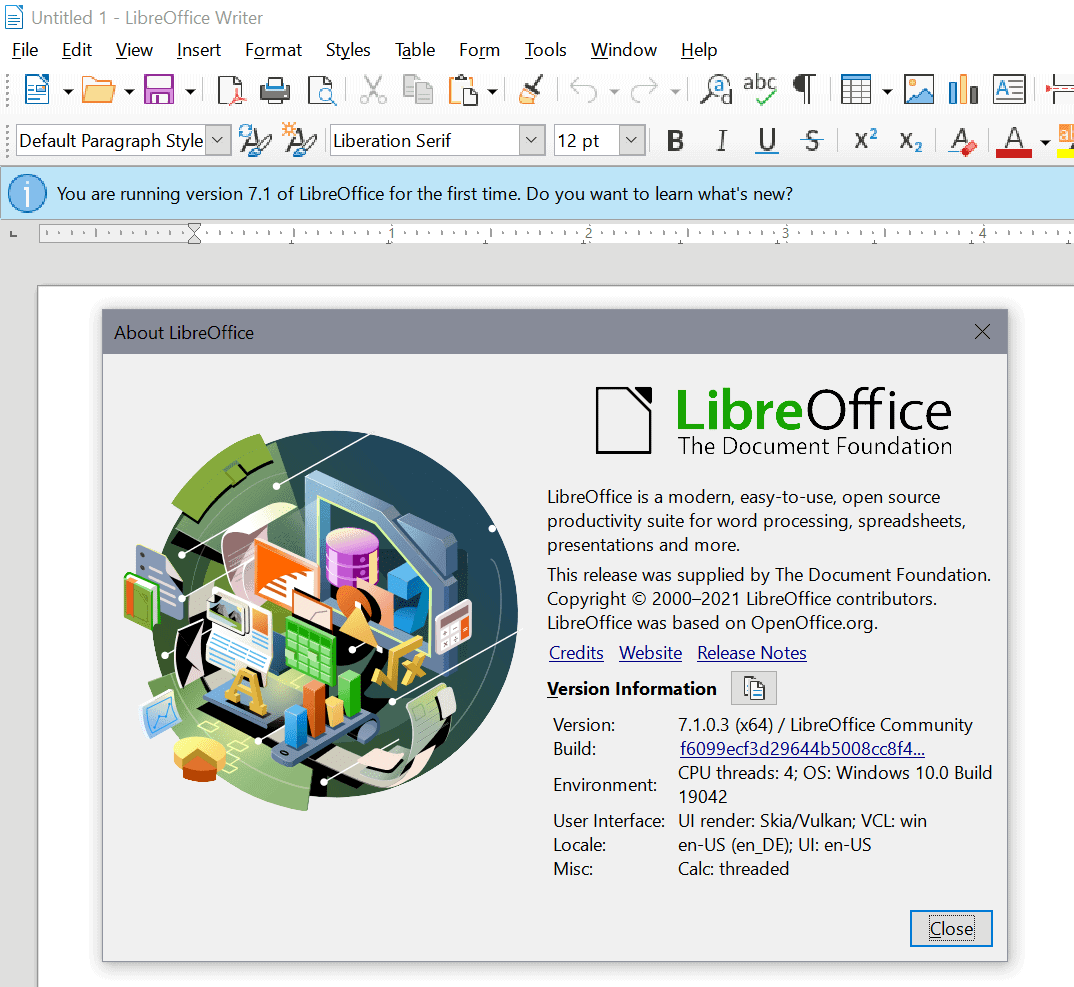 Previous Post: « Create Bootable Windows or Linux USB with RMPrepUSB
Next Post: « SliderDock is a Stylish Application Dock for your Desktop