It's been less than a month since Google opened up it's new social networking site, Google+.  Now data collected by Chikita insights is suggesting that traffic to the site has recently dropped by as much as 60%.

The sudden drop, reported by Dvice, showed a huge surge in traffic last month of 1,200% but now a significant drop.

It's entirely reasonable that people who already have a Google account would pop in to Google+ to have a look, but this figures suggests that perhaps Google aren't offering them enough to stick around.

What a social network really needs, almost straight off the bat, is a huge number of users.  This is the only way to compete with Facebook which at last count was approaching 750 million users. 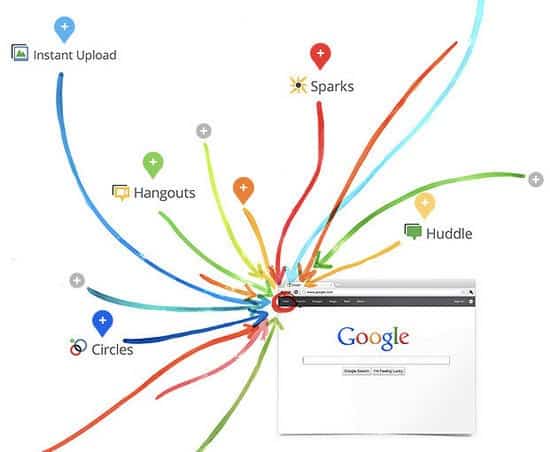 Some people are saying that Google+ simply doesn't offer enough to stand out from the social network competition, but that it's also likely that Facebook now has such a stranglehold over its users, with many people now devoting more time to it each evening than to other activities including television, that it needs to be more unique.

It is clearly though far too early to pass judgement over Google+, despite the problems that Google has had trying to launch social networks in the past.  Also a 60% drop might be very significant, but when Google was reporting 20 million users three weeks ago, it still leaves a very healthy volume of users to build on.

So which social network do you use, if any at all?  Why not tell us in the comments here.