Microsoft today has released the Office 2010 Service Pack 1 which combines improvements, new features and previously released updates in a single update pack. The update is available for free if downloaded from the Internet. Microsoft notes that Office 2010 SP1 contains all "public updates that were released through June 2011" and all "cumulative updates that were released through April 2011" in addition to "improvements in stability, performance, and in security".

As you can see from this list and the official listing at the Microsoft KnowledgeBase, there has not been many feature additions. A lot of the features improve cloud connectivity or fix minor issues. That is, apart from all the updates, especially security related, that the majority of Office 2010 users have probably downloaded before.

The very same blog post lists the fixes and updates that have been previously released by Microsoft and are included in the service pack.

Here are the direct download links of Office 2010 Service Pack 1, helpful if you want to update more than one Office 2010 installation without downloading the update multiple times. 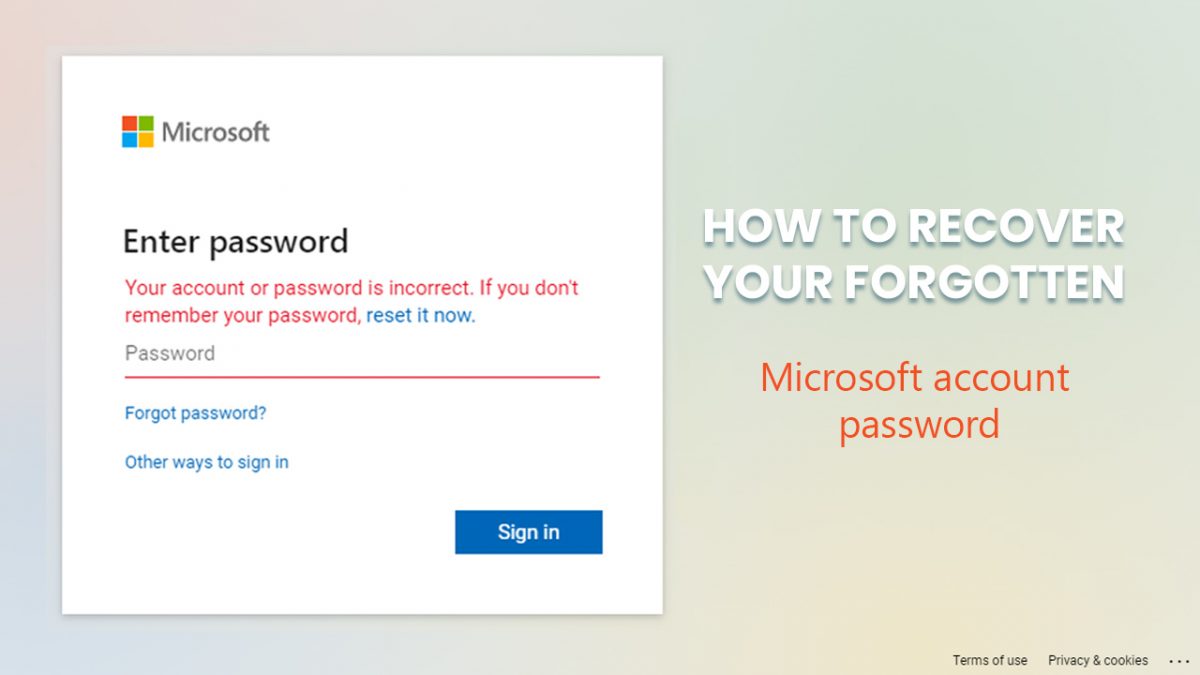 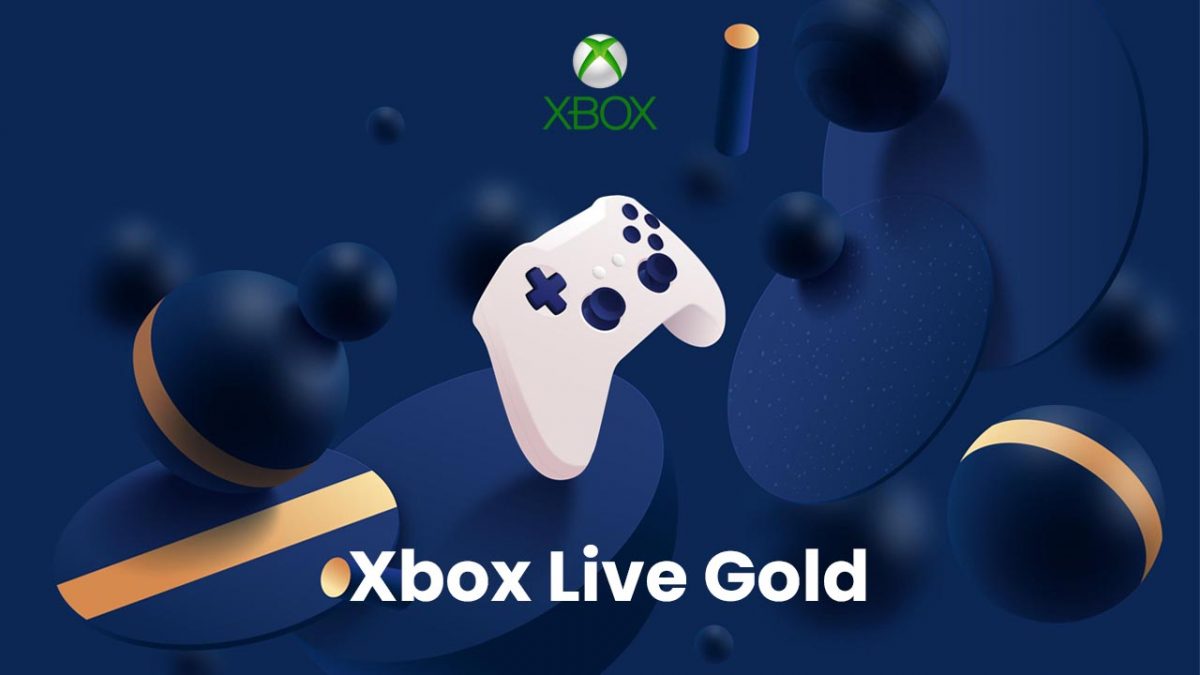 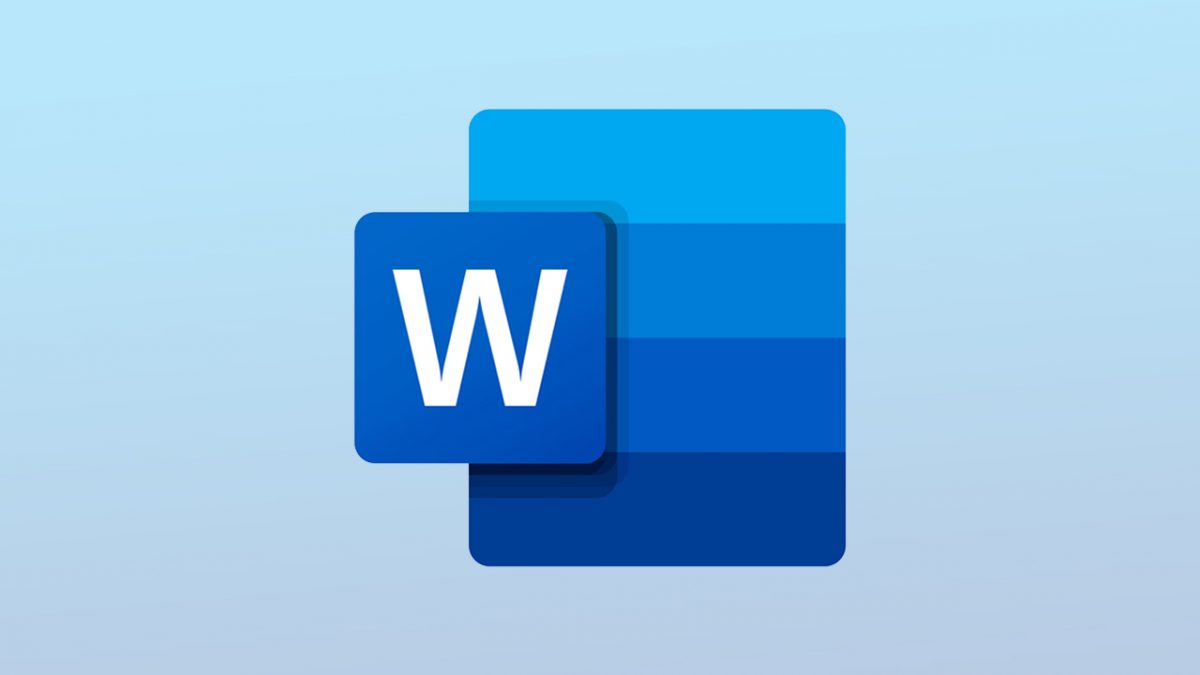 Previous Post: « Google Wants to Know What You Love
Next Post: « Promote Transparency on Your Desktop with GhostWin